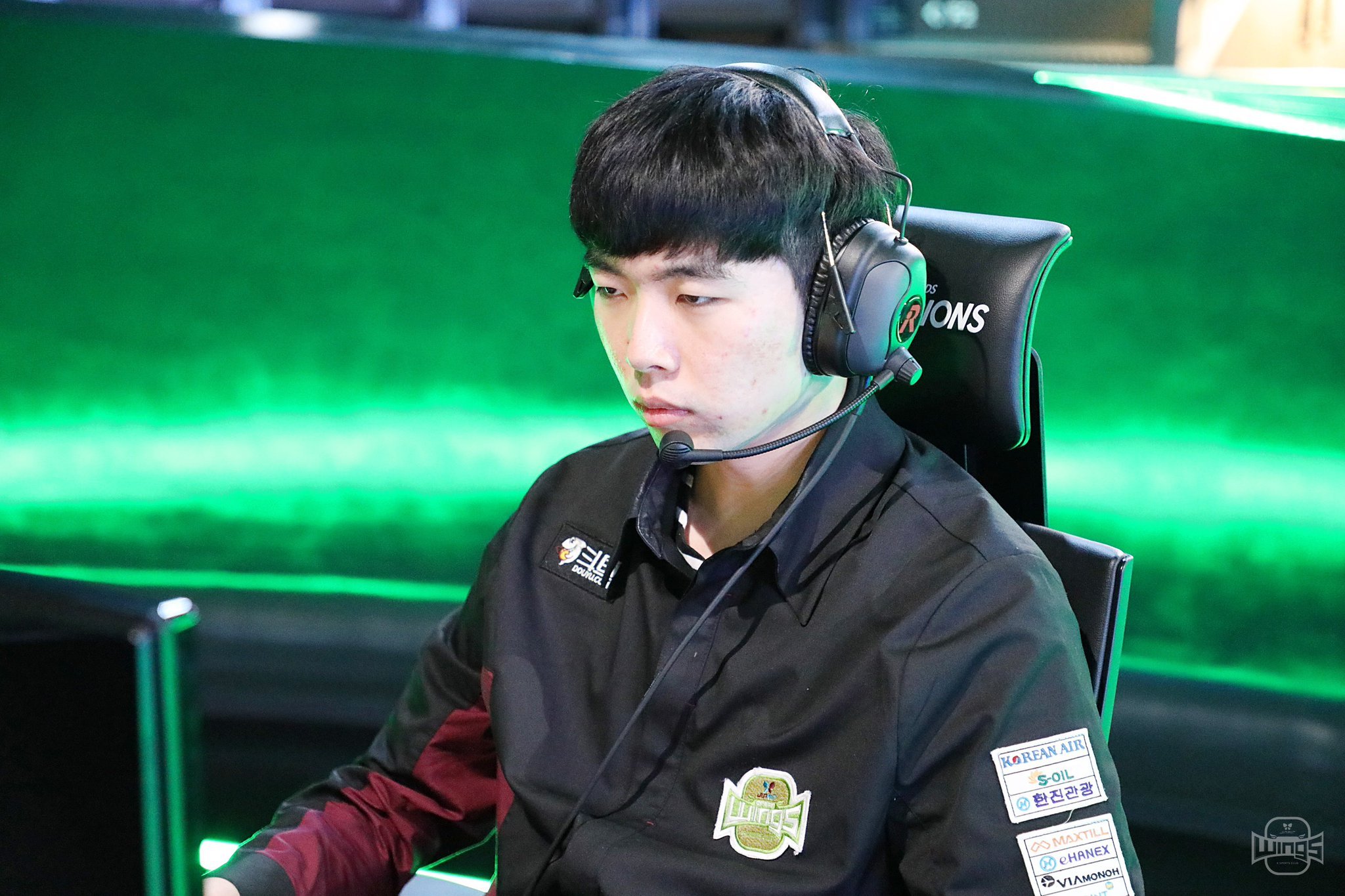 Jin Air’s disastrous 2019 season is coming to a close. Their 2019 Summer Split ended up being the worst in LCK history, going winless across 18 series and only managing to scrape together four game wins.

On top of a miserable Spring Split, a poor showing at the KeSPA Cup, and barely making it into the Summer Split in the first place, Jin Air’s year has been one of the worst performances in esports history.

But how does it stack up against the crème de la crème of poor esports performances, the Shanghai Dragons’ 0-40 run in the first season of the Overwatch League? The numbers say one thing, but looking deeper shows another aspect that can give Jin Air fans some hope.

Jin Air did at least win, but…

The one thing that Jin Air did do in 2019 that Shanghai couldn’t do was win a series in the top flight. Across both splits of the LCK, Jin Air went 1-35 in series, defeating Afreeca in week seven of LCK Spring. So, based off that, Jin Air’s 2019 is seemingly better than Shanghai’s 40-game loss streak.

But their overall game record was a lot worse. Jin Air finished both splits of the LCK with a 7-71 game record, which equates to around a 9 percent win rate. Shanghai managed to win just shy of 13 percent of their maps in season one of the Overwatch League, finishing the year with a 21-2-141 record.

Taking into account KeSPA Cup and Summer promotions though, Jin Air’s 2019 starts to look a bit better. Across all tournaments, Jin Air had a 4-37 series record. They also managed a 14-77 game record, improving their win rate to 15 percent. But, a lot of these wins came against second-tier Challengers Korea teams.

Jin Air didn’t even reach the playoffs round of the KeSPA Cup, losing to Challengers Korea team GC Busan Rising Star in the qualifying stage. Then, in Summer Promotions, they had to beat ES Sharks twice to re-qualify for the LCK.

So, while Jin Air did win, they won against significantly lower-skill opposition most of the time. Only scraping together one win against an LCK team across the last 12 months is incredibly bad for a top-flight team. But, it’s a win more than Shanghai.

There was no esports performance more horrendous than Shanghai’s first two stages of 2018. In fact, their second stage is still home to the worst top-flight esports performance of all time, racking up only two maps wins across 10 games, and maintaining a 5 percent win rate.

At it was almost depressing to see a team get destroyed game-after-game. Then, everyone started to question why they were in the Overwatch League in the first place. Finally, the community turned to anger as some wondered whether they would actually win, or whether they were there to anchor down the quality of the league.

At least Jin Air looked semi-competitive for most of 2019. Jin Air lost a lot of their star talent heading into 2019, including bot laner Park “Teddy” Jin-seong and jungler Eom “UmTi” Seong-hyeon. Having to rebuild from the ground up, with no component to reliably keep around, meant that Jin Air would be left floundering in the dregs of the LCK ladder.

Their early games have always looked decent, thanks to Kim “Malrang” Geun-seong’s constant lane pressure. Heo “Lindarang” Man-heung and Moon “Route” Geom-su have played relatively well for most of the year too, giving Jin Air some some consistency on the Rift.

With Jin Air, the wheels fell off hard late in the game, and very often they couldn’t close out games they got monstrous leads in. They often draft around their early game too, bringing out some innovative strategies like Zed-Blitzcrank in Summer, but they can rarely translate their leads into wins.

So, while their record will be the only thing highlighted in history, Jin Air can hold their heads higher than Shanghai for the fact that throughout the season, they looked competitive against most teams.

Holding on to the dream

Shanghai managed to turn around their 2018 woes in 2019. They brought in new talent during season one, including off-tank Kim “Geguri” Se-yeon and Chon “Ado” Gi-hyeon to try and scrape together a win at the end of 2018.

While they couldn’t manage to find one, the final two stages saw an upturn in Shanghai’s performances. Then, in 2019, they scrapped most of the 2018 roster, picked up the core of Kongdoo Panthera, then one of Contenders Korea’s best teams, and turned over a new page in the organisation’s history.

They picked up their first win against Boston in week two, ending a 42-game losing streak. They went on to qualify for their first stage playoffs in stage two, before taking out stage three for themselves as they rose from strength-to-strength.

Shanghai held onto the dream, and Jin Air must do the same for 2020. Now with a year’s worth of batterings under their belt, they can come into 2020 with a fresh perspective on the LCK. Making it through Spring Promotions is the next step on this long journey to regain some semblance of dignity, but Jin Air has the tools to succeed.

Both Jin Air’s 2019 and Shanghai’s 2018 are as bad as each other. Across their respective esports, they managed to put the worst performance together possible. But, if Jin Air’s 2020 is like Shanghai’s 2019, there’s a lot of glad planes to look forward to.