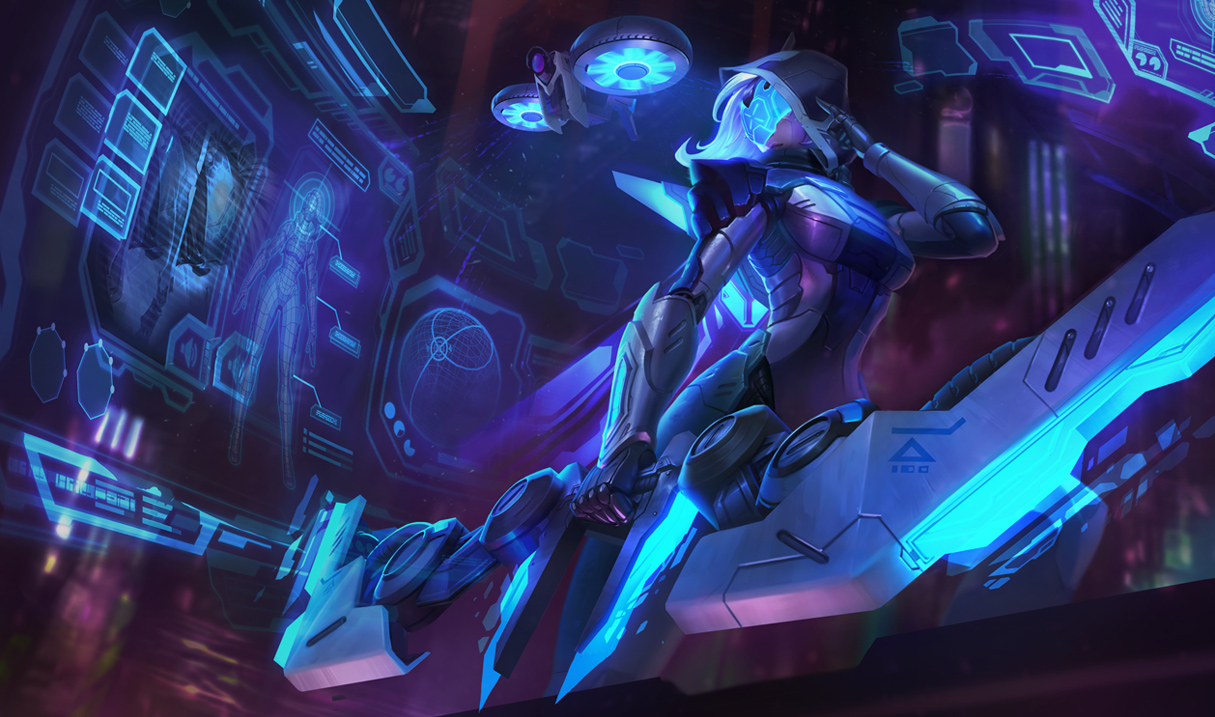 Riot is preparing for the future once again, as Ashe, Talon and Quinn could all be getting nerfed in future patches, according to Andrei “Meddler” van Roon, Riot’s lead champion designer.

Meddler discussed these potential nerfs earlier today on the League of Legends message forum. “We’ve been testing Quinn and Talon nerfs on the PBE on the assumption that after the Ghostblade, Edge of Night and Mastery nerfs, they’ll still both be too strong and will need individual attention,” Meddler said. “We’re not confident we’ll have a clear enough picture on that at this point by the time we need to lock 7.5 down (mid next week), so we’ll be pulling those changes from 7.5 and reintroducing them into 7.6 if appropriate.”

He also discussed changes to Ashe, saying that, “For Ashe, we’re on the fence as to whether the E nerf is currently needed,” Meddler said. “[Our] thinking is trending towards not at present, looking to get some testing on it both for a possible future change if needed and so we’ve got the option for 7.5 if we decide it is needed. [This] might vanish from the PBE at some point soon.”

Regardless, the news is obvious; expect nerfs for these three champions to come in the not-too-distant future.