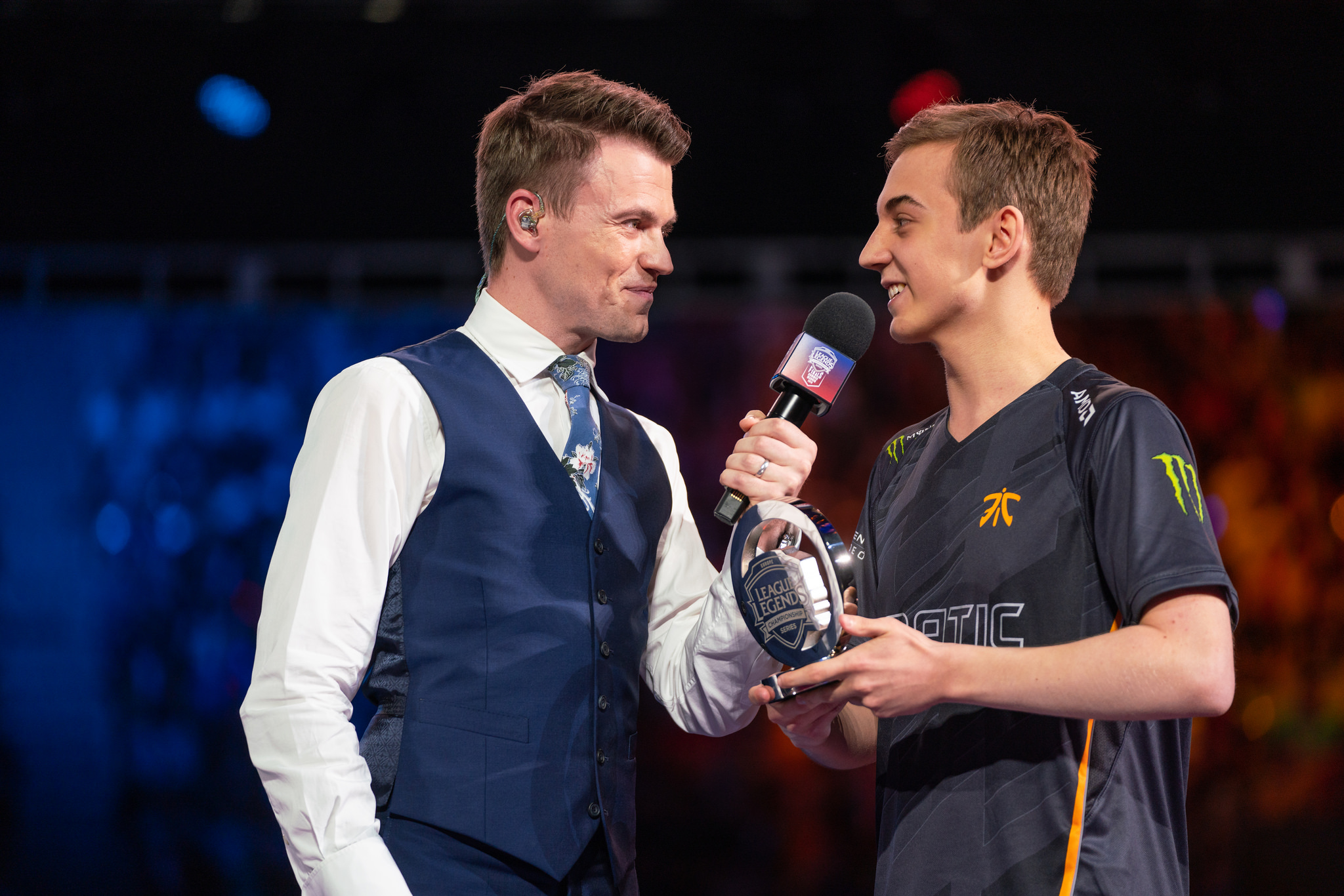 With the League of Legends World Championship nearing its end, caster Trevor “Quickshot” Henry has recused himself from tournament coverage early, he announced earlier today via Twitter.

“My Worlds run is over, I have come back home to help with some family problems,” Quickshot explained in his Twitter post. “I had an amazing time covering this year’s tournament and I’m confident that the casting team will continue to kick ass all the way to finals”

Although he will be away from the casting desk, Quickshot assured fans in the Reddit thread discussing his sudden departure that he’ll “be watching [the World Championship] from home and spamming Reddit and Twitter.”

One of League of Legends’ oldest and most prominent casters, Quickshot was planned to cast one of the two semifinal matches this weekend. With Quickshot’s absence, there will be a hole in the English broadcast that Riot will need to fill. Luckily, Riot still has backup casters available, such as Aidan “Zirene” Moon, who was removed from the broadcast earlier this month for missing his call time.

Aside from Quickshot, it is unknown who Riot has scheduled to cast the three remaining World Championship matches. While Riot released a complete list of its English on-air broadcast team prior to the World Championship, there is no caster schedule publicly available.

With Riot’s tendency to give the most important games to its veteran talent, it’s safe to assume that casters such as the NA LCS’ David “Phreak” Turley, and EU LCS’ Martin “Deficio” Lynge will headline the upcoming World Championship matches.

The World Championship will resume play on Oct. 27, when G2 Esports faces Invictus Gaming in the tournament’s first semifinal match.