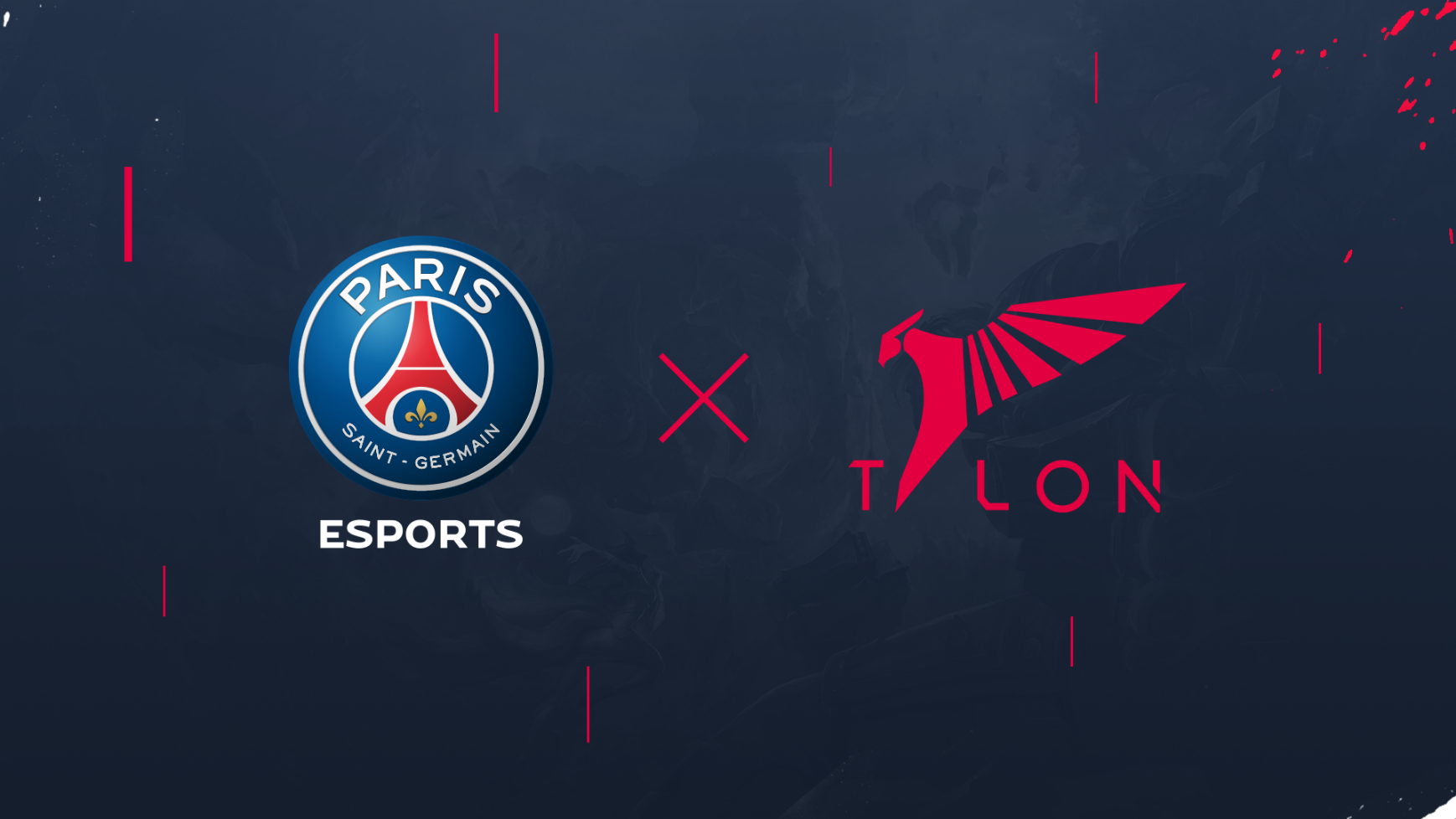 PSG Talon pulled off one of the most brilliant displays of the underdog spirit that the League of Legends World Championship has ever seen today.

The second seed out of the Pacific Championship Series handily dispatched China’s fourth-best team, LGD Gaming, in their second game of the 2020 Worlds play-in stage, despite having to play with multiple substitutions because of visa-related issues. One of the subs is long-retired player Dee, who now coaches the PCS’ first-seeded team Machi Esports and barely ever plays the game himself.

The key to this victory for PSG was to play the same way they would in the PCS and try to draft comfort picks for their subs so they have less to focus on in-game.

PSG are well known for their slow and methodical playstyle. Back home in their regional league, the PSG special is to fall behind in lane, do nothing for 30 minutes, and win a decisive teamfight at 40 minutes. But now with Chinese-speaking players in every role, the team seems to have found the kind of coordination that’s required to win these late-game teamfights more often than not.

This kind of coordination that’s not at all typical of PSG when their Korean players River and Tank are in the lineup has started to raise questions on whether these visa issues may have actually been a great boon to PSG’s chances of making it to the Worlds group stage. Kongyue is the PCS’ MVP after all.

PSG were fortunate, however, that LGD didn’t force an aggressive tempo like most LPL teams are known for. Instead, PSG relied on the repeated wombo combo of ultimates between their Orianna, Rakan, and Ornn to secure back-to-back teamfight wins after being left alone to farm in the early game.

The two substitutes who were loaned from fellow PCS team AHQ Esports, Kongyue and Uniboy, were standout players in PSG’s upset win over LGD. Both players went deathless and contributed 10 of the 17 kills just between the two of them.

But the story of the match was all about PSG’s golden boy Kaiwing, who will certainly have all eyes on him going forward in the tournament after playing superbly on Rakan, one of his signature engage-style supports. Kaiwing also went deathless against LGD but was able to snag the man of the match honors thanks to his flawless 100-percent kill participation.

PSG Talon are now 2-0 in their group at the Worlds play-in stage. This means they can’t place at the bottom of their group, so they’ll at the very least make it to the play-in gauntlet for a shot at the second spot to make it out of their group—if they don’t just go on to take the first seed.

This match also briefly set a new Worlds play-in viewership record with a peak of over 1.02 million concurrent viewers, according to analytical service Esports Charts. The record was quickly superseded by the viewership of the game directly following this one, however.

It seems that the frenzy of excitement that is Worlds has reached an all-time high during the cursed year of 2020. The Worlds play-in stage continues tomorrow, Sept. 26, at 3am CT.