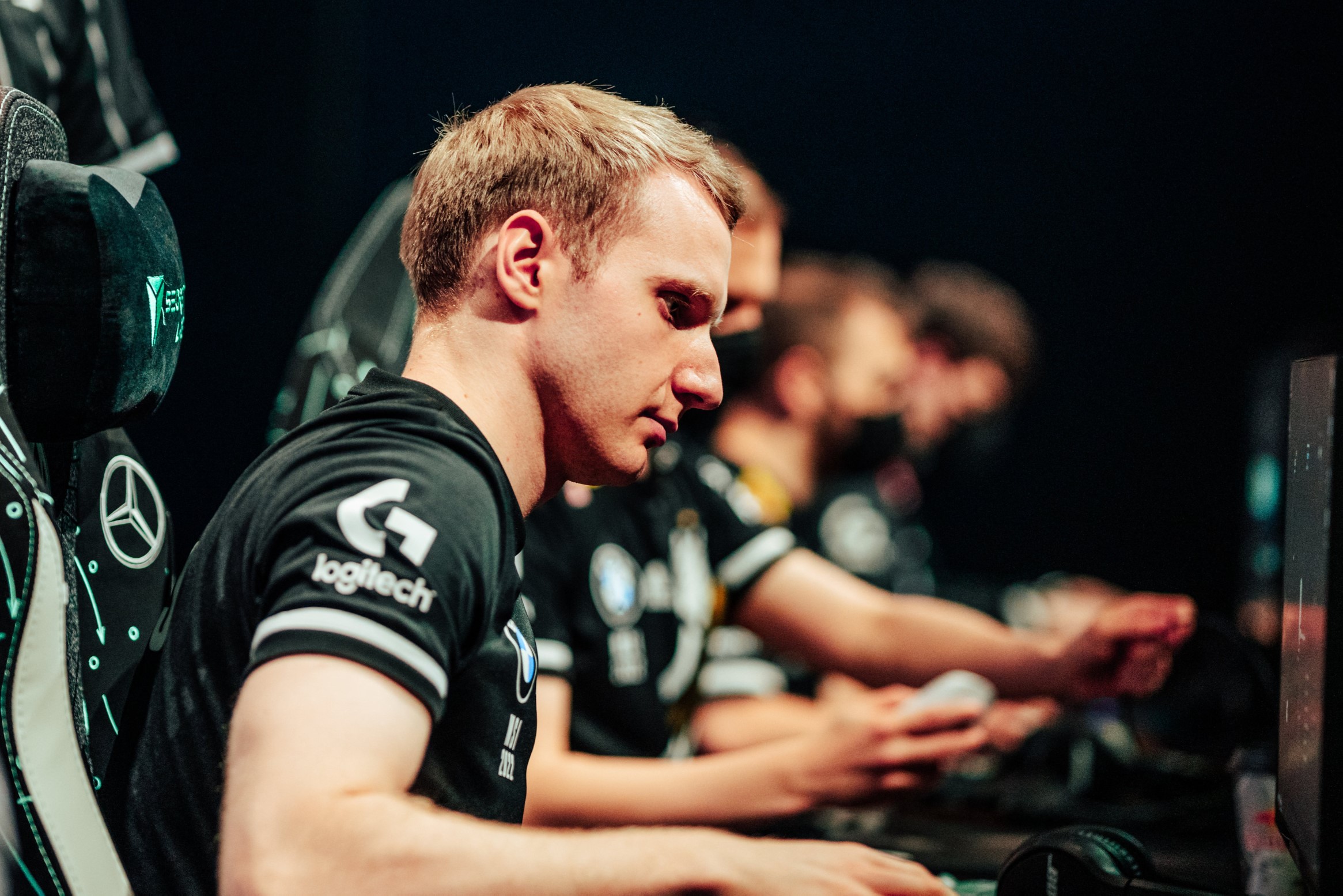 Reality has finally caught up with G2 Esports. After winning 24 consecutive games, the LEC champions have lost three straight contests at the MSI rumble stage—two at the hands of PSG Talon, who defeated the European champions today.

A major factor in G2’s loss today was their practical invisibility in the early-game. By giving up four early kills and three dragons just past the 15-minute mark, G2 put themselves behind the eight-ball right from the jump. G2’s early struggles allowed PSG to walk all over them and establish a lead of 5,000 gold with ease. It wasn’t until 25 minutes into the game that G2 earned their first kill.

Faults in G2’s macro play ultimately spelled their doom, as an Infernal Dragon Soul for PSG played the role of their win condition in the later stages of the contest. PSG’s AD carry Unified, specifically, served as the team’s lynchpin in ways of teamfighting, sieging, and damage-sourcing. By the end of the game, his Tristana was the focal point of the day, as his 7/0/7 scoreline and 541 damage per minute mark, according to League stats site Oracle’s Elixir, were definitive proof of his performance.

Although G2 are still above the .500 mark in the rumble stage with a record of 4-3, the road to the semifinals is suddenly becoming more strenuous. G2 holds sole possession of third place, but both PSG and Evil Geniuses are within one game of usurping their place in the standings. Only the top four teams of the six remaining will advance to the knockout stage of the event.

G2 will look to end their three-game losing streak later today against T1, a team they’ve already beaten at the MSI rumble stage. As for PSG, a matchup with the winless Saigon Buffalo awaits them in today’s penultimate game.