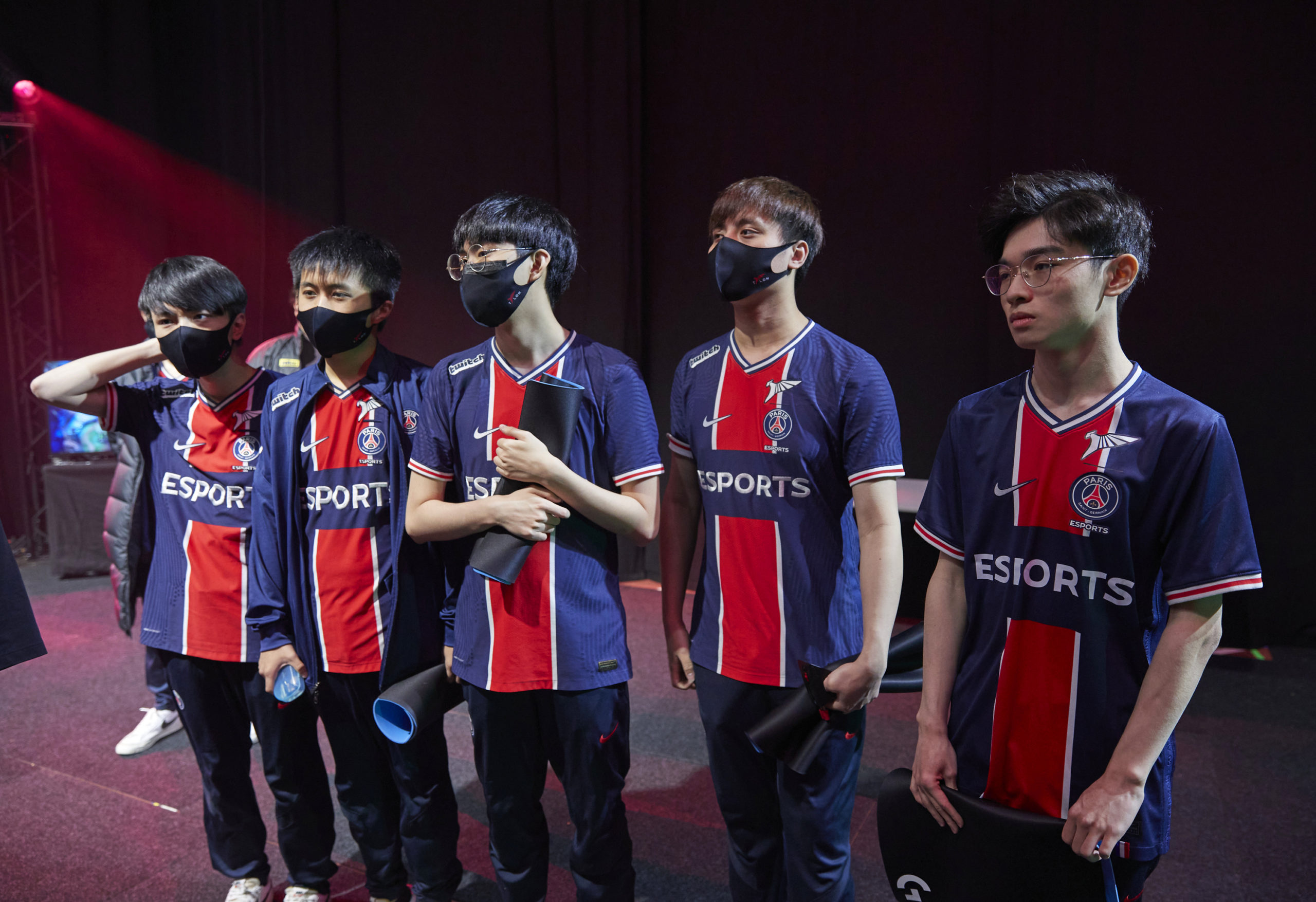 After playing out a full five-game series just two days ago, PSG Talon and Beyond Gaming—the two undisputed frontrunners of the Pacific Championship Series—found themselves in a Silver Scrapes situation for a second time this week. This match ended with a different outcome, however, and the reigning champions PSG Talon showed their experience by edging out their rivals in a 3-2 win in the Grand Final of the PCS Summer Split.

With today’s victory, PSG Talon will advance to the World Championship later this year as a first seed team for the group stage, after outplacing North America at the Mid-Season Invitational earlier this year. This means that PSG will avoid any first seed teams from the LPL and LCK in the Group Stage, according to color commentator Clement, making their time at Worlds significantly easier.

Both teams have in fact qualified for Worlds, but BYG will need to fight through the play-in stage to make it to the main event. Despite faltering at the final hurdle, the organization can consider 2021 a successful year: this was their inaugural season, and they have now competed in back-to-back split finals. They have also found a young superstar in their ADC Doggo, who shone at MSI earlier this year and will look to do the same again at Worlds.

The stakes could hardly be any higher going into the series. BYG was the only team to win a match over PSG in the entirety of the 2021 season, a familiar narrative for the team in last year’s Summer Finals. At the time, Machi Esports upset them in the finals despite looking markedly worse the entire split. Fortunately for them, history did not repeat itself.

The series was mostly back and forth until the last game, which ended with the complete annihilation of BYG. PSG would have been in serious trouble if not for some intelligent drafting and carry performances from their solo laners.

In each of the four first games, PSG drafted incredibly complicated team compositions consisting of champions like Diana, Jayce, Zoe, and Lucian. These champions don’t have a cohesive identity when playing together in team fights, some wanting to disengage and play a poking style and some wanting to dive in and engage.

This comp plays on a knife’s edge, and their draft was perfect for such a high-pressure situation as the final game. Champions like Ornn, Sylas, and Trundle thrive in a scrappy brawling kind of game and it showed, allowing them an easy victory in game five.

The true stars of the series for PSG were Unified and Kaiwing, their bot side duo. The duo from Hong Kong has been playing with each other for years before joining this team and created important advantages in lane when they scored strong laners like Varus, converting this pressure into early objectives and vision.

Unfortunately for PSG, Unified is still under doctor’s orders to avoid any kind of air travel that may worsen the long-lasting effects of his pneumothorax incident from earlier in the year. In fact, the entire team relocated to Hong Kong to let him enter China without having to fly. With the recent news that Worlds has relocated from China to Europe for 2021, this could mean the best player in the PCS will have to sit out of his third straight international event.

Following the conclusion of the final series, the PCS yearly award show announced its 2021 recipients.

Correction Aug. 30 8:20am CT: We’ve removed a mention to the PCS being one of the four major regions and added extra context behind PSG not squaring off against first seed teams at Worlds during the Group Stage. We regret the error.