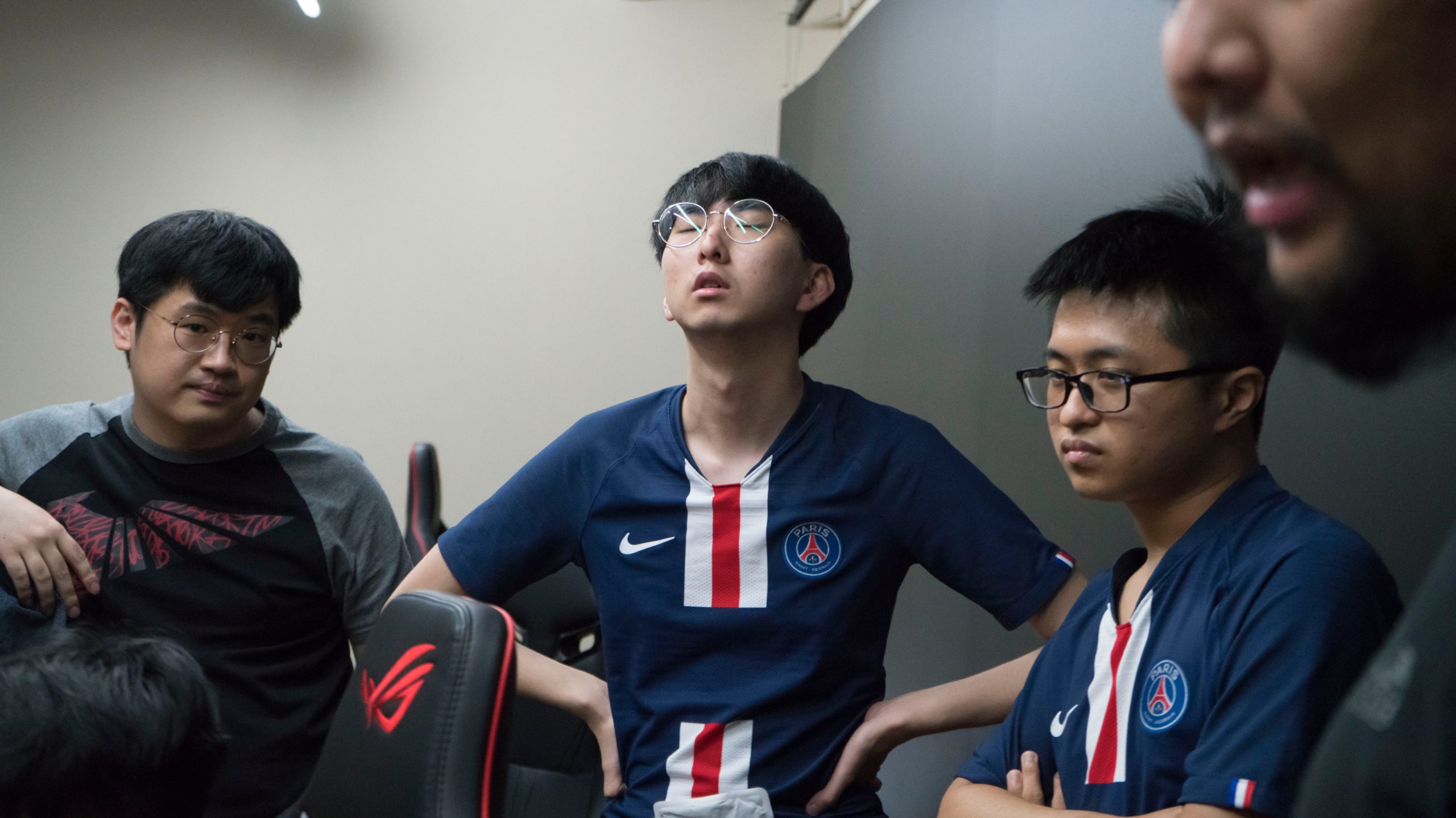 PSG Talon defeated Beyond Gaming three games to nil in the Pacific Championship Spring Split finals today, earning the League of Legends team another regional title and a spot at the upcoming Mid-Season Invitational.

The team lost just one match across the entirety of the regular split and playoffs.

The finals series felt like it went by in a flash. Not only was the series a clean sweep, but in each game, PSG claimed the enemy’s Nexus before any kind of critical objective, like Dragon Soul, was reached.

In the first game, it was the team’s new star mid laner Maple that stole the show. On his signature Azir pick, Maple pushed in his lane consistently by utilizing the long reach of his Sand Soldiers, allowing him to roam freely across the map and look for gank opportunities.

After finding this early lead, the team safely took objectives and relied on their superior teamfighting skills to snowball the game.

Games two and three felt hopeless for Beyond Gaming. They showed little to no initiative in their draft, picking the same champions from the first game in four positions. Because of that, they were dismantled in much the same way they had been in their 3-0 loss to PSG in the semifinals as well as the first game of this series.

The team will take a short two-week break before competition starts in Reykjavík, Iceland, early next month, where they will face off in a round robin format against the Mad Lions from Europe, Istanbul Wild Cats from Turkey, and the winner of the final between Prodigy and pAIN from Brazil in Group B.