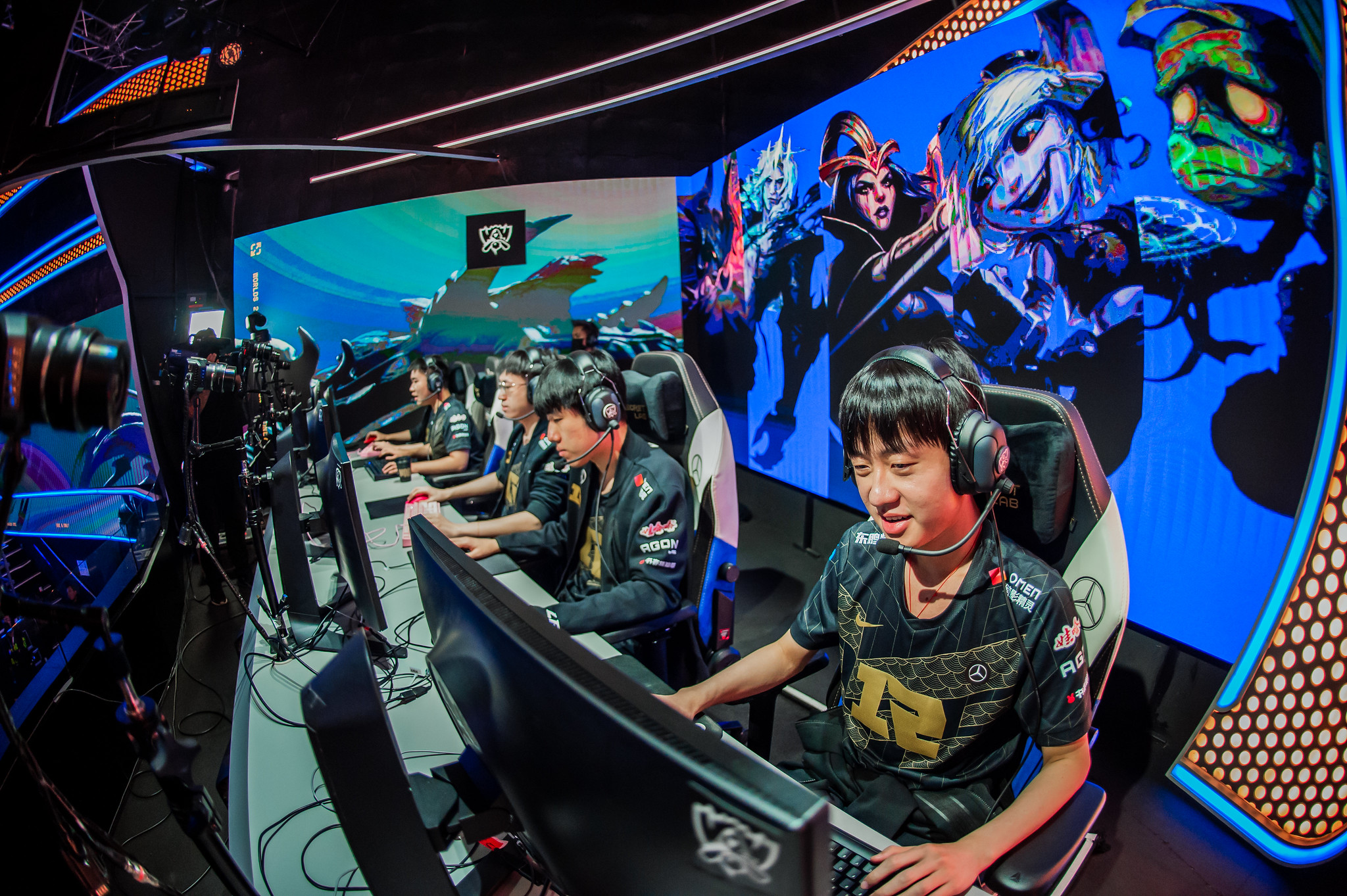 During any League of Legends meta, there are always a handful of champions that take over as the priority picks for an event. Whether it’s the regular season, the Mid-Season Invitational, or the World Championship, a single pick can become the reason that a trophy is raised and a victor is crowned.

This year’s World Championship has been one hell of a tournament so far, with over 89 champions picked or banned through the play-in stage alone, according to LoL Esports. Only one champ, however, has taken over the event, regardless of whether he hits Summoner’s Rift or is banned: Aatrox, the Darkin Blade.

The World Ender has a whopping 95.7 percent pick-ban rate through the first stage of Worlds, while also boasting the second-most kills of any champion played at the tournament, according to League stats aggregate Oracle’s Elixir. He is the most-played champion in the event with 24 games through play-ins, but still holds a destructive 71 percent win rate.

It’s clear that if you aren’t picking Aatrox, it’ll be in your best intentions to ban him. Almost every top lane player at Worlds can pilot the champion well enough to become a threat in the later stages of a game and can deal a ton of damage if left unchecked. With enough crowd control to help lock down enemies, Aatrox can slice right through and decimate squishy backlines.

During Evil Geniuses’ three-game sweep of MAD Lions, for example, Impact picked Aatrox in the first game and absolutely dominated Armut in the top lane matchup. The veteran star finished with five kills, four assists, and a single death. Aatrox was eventually banned in every game forward by EG’s opponents.

Many League fans will be curious to see how often Aatrox shows up in the main event’s group stage, which kicks off tomorrow, Oct. 7.