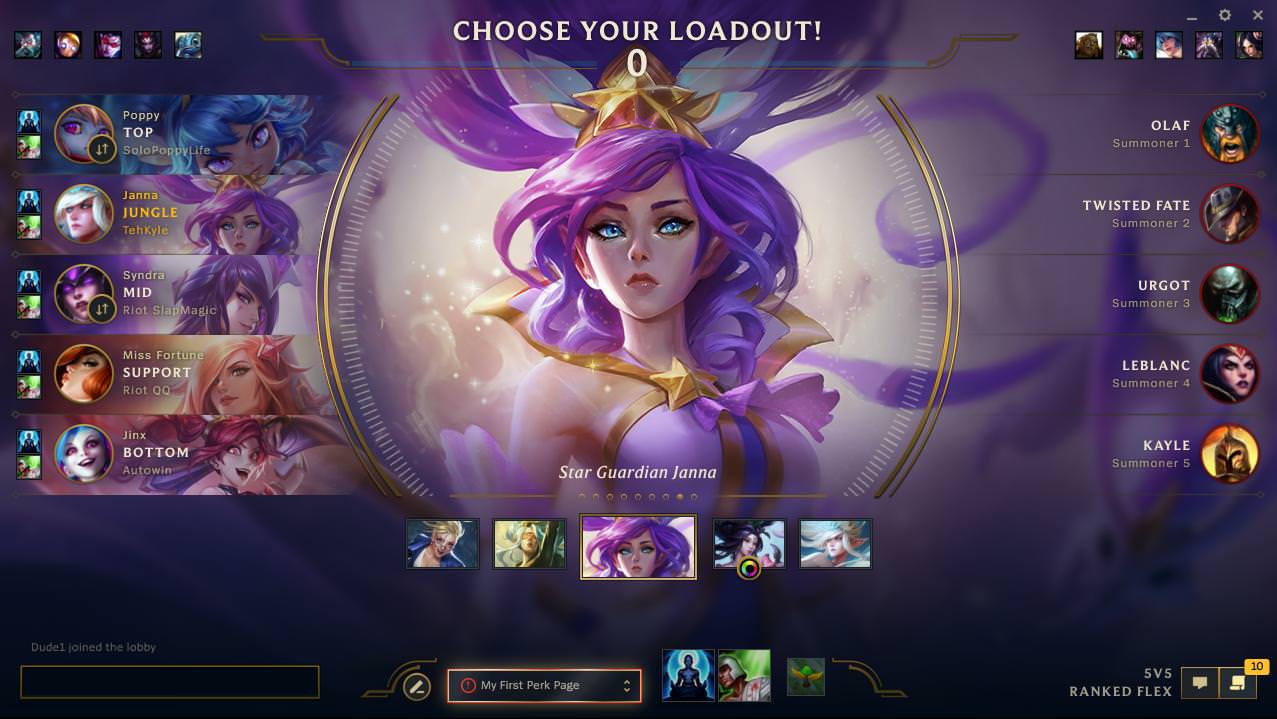 If there’s one thing Riot knows, it’s that League of Legends players love skins, and that’s why a new skin feature is on the way, according to the developer’s post on the official game forums yesterday.

The feature is called “skin preview” and it allows you to see your teammate’s chosen skins in the pick/ban lobby.

This doesn’t have many practical uses, and it’s mostly an aesthetic tool, but it will allow you to sync up skins with your team more easily. If you want to run an all Star Guardian team, a Blood Moon bot lane, or anything else with your random solo queue teammates, you can.

In Riot’s post on the forums, it mentioned that the feature would be loaded onto the PBE late yesterday, but it isn’t actually there yet, so we imagine it will be up for testing very soon. That being said, skin previews are slated for a release in Patch 8.2, which should be in about two weeks.