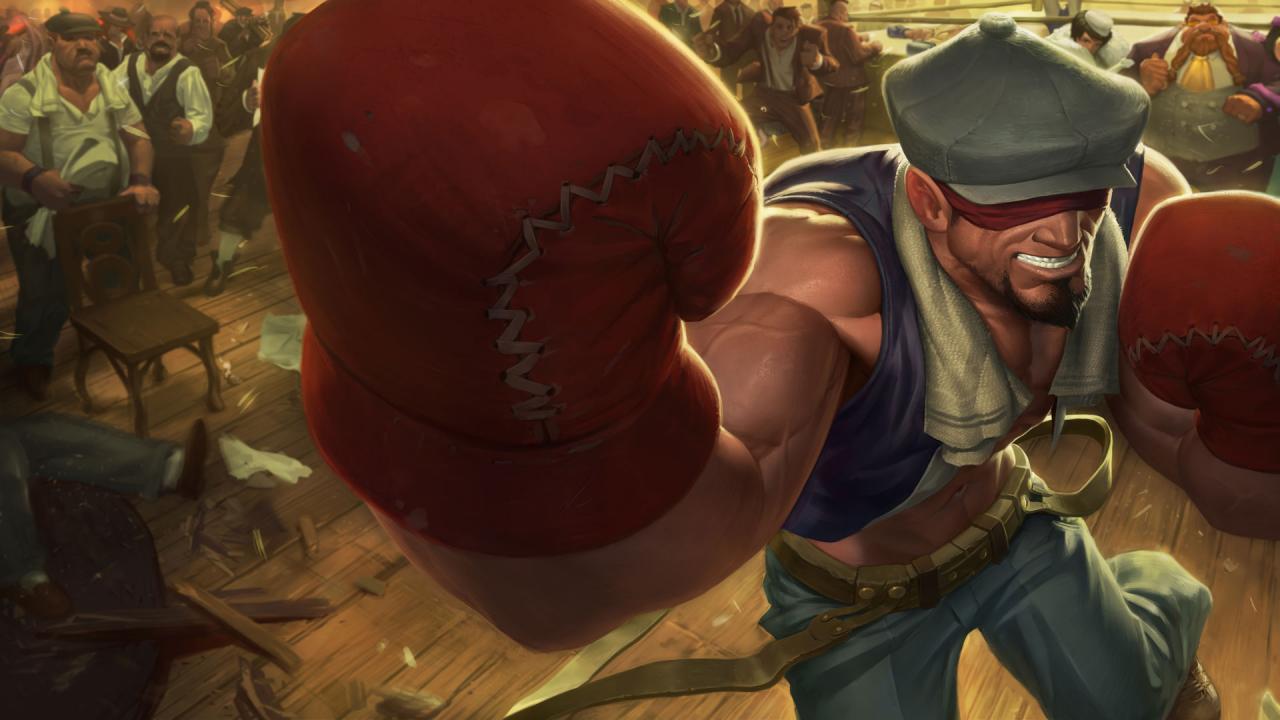 The Practice Tool, League of Legends’ single-player practice environment, went live today after the release of Patch 7.3 on Wednesday.

Fans have been asking for a sandbox mode for years. Now, players can go in, mess everything up, practice anything they want, and, when they leave, it all gets reset. We covered the Practice Tool’s features in detail a few weeks ago, so now that it’s here let’s recap some of its most important features:

The Practice Tool will have a lot of uses, and we’re probably only scratching the surface. We’re sure players will find many more functions as time goes on. We’re also sure that some will be more useful than others. I don’t know how lighting the fuse on a chain of 15 barrels with Gangplank is useful for learning the game, but it sure looks cool!