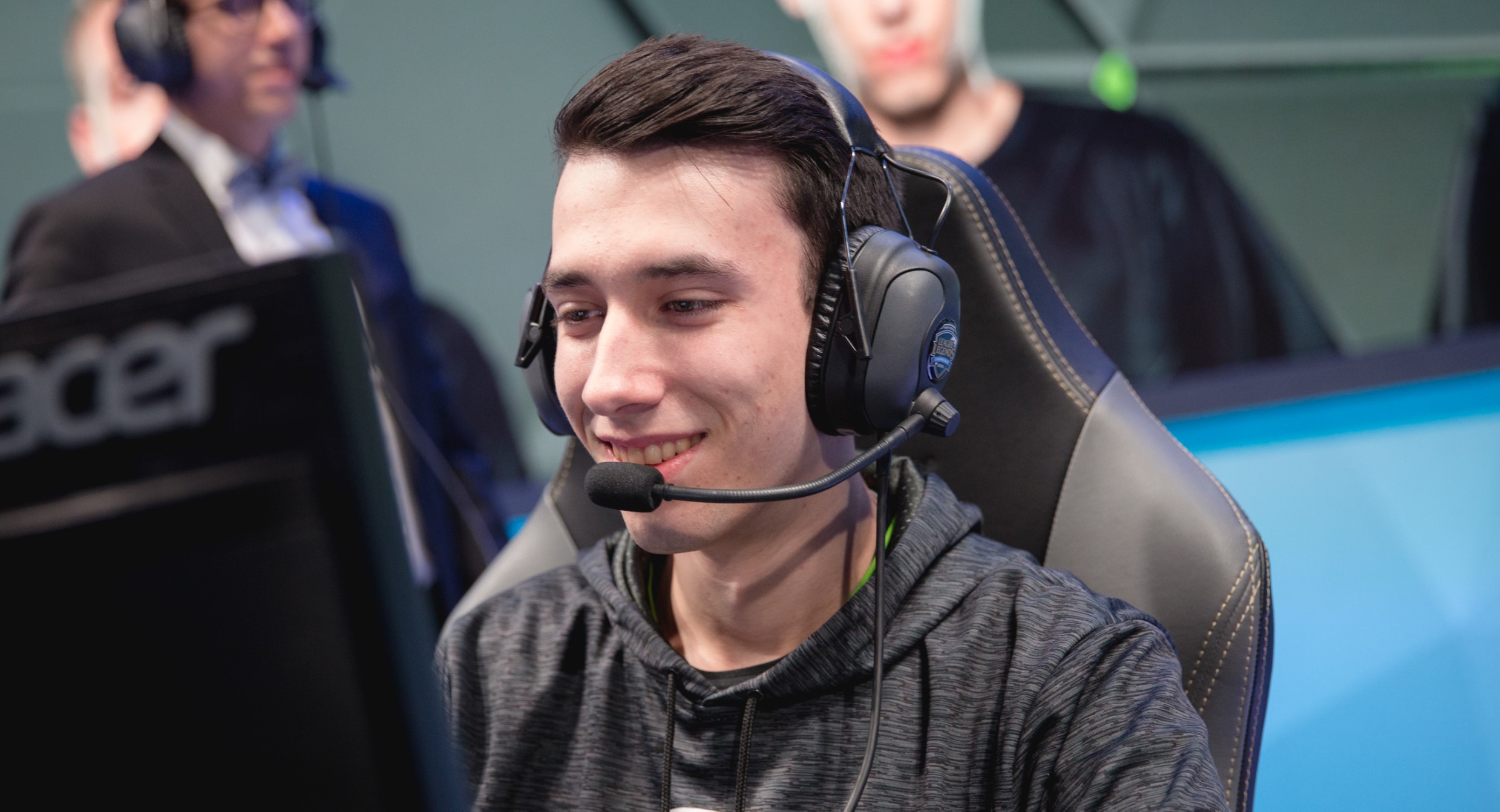 The top half of the LCS is closer than ever. And with two weeks to go until the 2021 Spring Split comes to a close, TSM are smack dab in the thick of things. Although the League of Legends team is just two games off of a share of first place in the LCS, two losses could potentially throw them into seventh place.

With every playoff contender breathing down each other’s necks, there’s no room for mishaps in TSM’s court. Four losses through 12 games might already be damning enough. But TSM mid laner PowerOfEvil believes that the team still has room to grow.

“The first week of the season, as well as the Lock In tournament, really showed our weaknesses as a team and what we needed to work on,” TSM mid laner PowerOfEvil told Dot Esports after his team’s performance this past weekend. “We had a lot of communication issues, and we didn’t know who to follow. Everyone would make different calls and it was always very chaotic. We worked on that, adjusted our champion pools according to our roles and ever since we adjusted and improved on these things, we’re a different team.”

Perhaps the biggest contributor to TSM’s success over the span of the last few weeks has been the way the team has been coached. A staff that’s been led by first-year head coach Bjergsen has propelled the team to new heights over the last three weeks. A roster featuring five players who had never played together prior to this season is, of course, still developing but they’re winning games in the process—mostly thanks to the supporting cast of characters fueling the team behind the scenes.

“This team is really passionate,” PowerOfEvil said. “Everyone is practicing, playing a lot of solo queue and is just very passionate. After we lose, everyone stays in the office until very late into the night just playing solo queue and practicing. All of us are really motivated players and everyone is giving 120 percent to make this work.”

A driving force for that passion stems from the coaching staff as well. During his time as a professional player, Bjergsen was widely regarded as one of the most intensely passionate voices in the entire North American scene.

“Bjergsen brings a lot of his own experiences, and the coaching staff is a big contributor in how much we’ve improved,” PowerOfEvil said. “I’ve played under old mid lane legends like Xpeke and Alex Ich before, and now that I’m playing under Bjergsen, he’s really enjoyable to work with. We get along really well, never get into any fights, and we understand each other’s views. He’s been helping me a lot.”

With nearly 16 years of competitive experience between the two of them, the player-coach relationship between PowerOfEvil and Bjergsen works so well because of their shared years as professionals. Plus, Bjergsen has been rubbing off on PowerOfEvil in noticeable ways. Through 12 games in the regular season, PowerOfEvil’s most played champion is Syndra, a champion that Bjergsen played on 76 occasions throughout his career.

As PowerOfEvil carries the torch for TSM throughout the early stages of 2021, the team is only getting hotter alongside him. Both PowerOfEvil and his fellow carry Lost rank in the top 10 among all players in the LCS for total kills with 42 and 53, respectively, according to League statistics site Oracle’s Elixir.

Despite the minor slip-ups to kick off the year, TSM have been blazing an unrivaled trail through the LCS. After starting the season with a 1-2 record, they’ve won eight of their last 10 games. And perhaps a shortened Spring Split is exactly what a streaking team like TSM needs.

A drawn-out, nine-week campaign usually supplies room for up-and-down moments. But with just a month and a half between the start of the split and its conclusion, hot streaks—like the one TSM are on now—could propel a team straight to the finish line.

“I honestly haven’t given [playoffs] too much thought yet,” PowerOfEvil said. “I imagine after this weekend we’ll probably start to focus on best-of-five situations and have multiple draft scenarios ready… A lot of things are going to change in the next couple of days.”

With just two weeks left to go in the Spring Split and a two-game gap standing between TSM and first place, TSM are staring down the barrel of what might just be the toughest single-week schedule that any team in the league has had to face so far this season. With matchups against 100 Thieves, Dignitas, and Cloud9 this weekend, TSM will face off against all of their major competitors just two weeks before the Spring Split playoffs begin.

“All of them are really strong teams,” PowerOfEvil said. “They all have their individual styles, so it’s going to be hard to prepare for all of them. But I think that we did a good job before, and we actually won against most of the top teams.”

Despite TSM’s second-place 8-4 record, the team has beaten top LCS competitors such as Team Liquid and 100 Thieves. But the squad did lose to two of their three upcoming challengers during the first round robin of the Spring Split. In fact, TSM’s six-game winning streak between weeks two and four was bookended by losses to C9 and Dignitas.

If the team can find wins against those top competitors on their run toward the top seed in the playoffs, there’s no doubt that momentum will be a driving factor for TSM as they charge full speed ahead into the halfway point of the 2021 season.

TSM will be back in action on Friday, March 5 when they face off against Dignitas at 5pm CT.