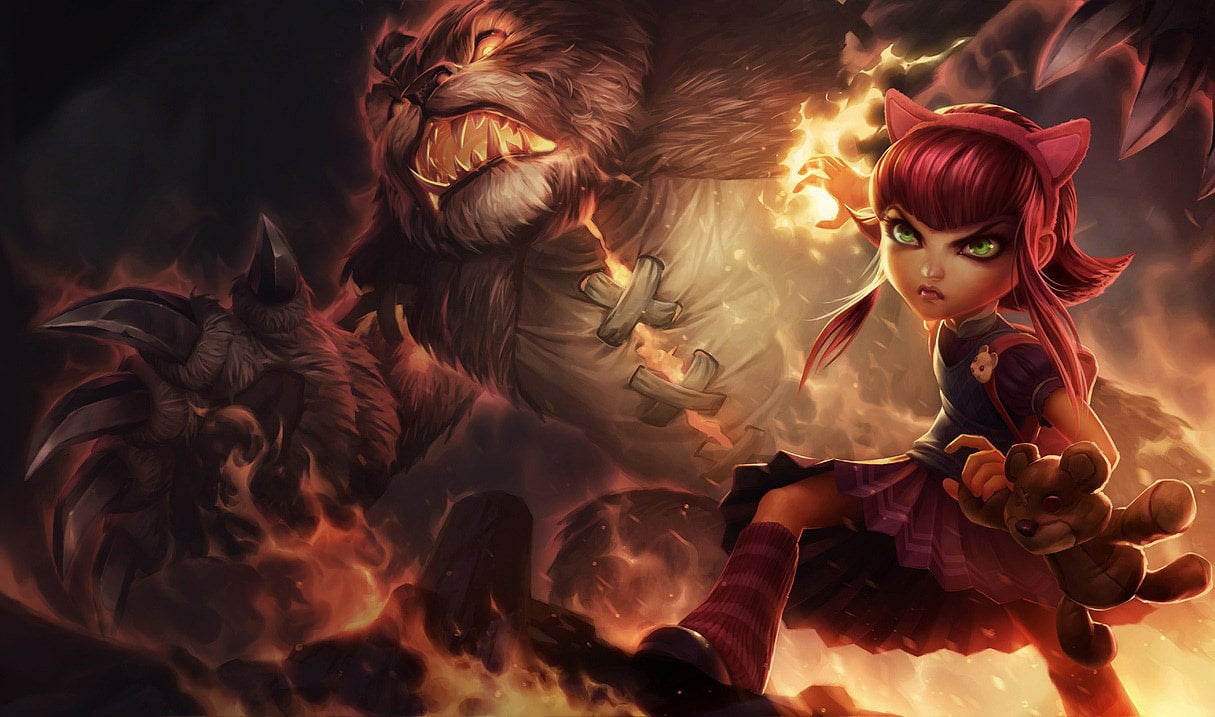 It seems like the changes to Annie’s Molten Shield (E) in League of Legends Patch 10.22 may have unintentionally caused a bug.

The recent patch tweaked the shield to allow Annie to cast it on allies, in addition to herself. One player believes the Dark Child’s E range may now be casting further than intended, posting their findings today. Well-known bug catcher u/Caenen confirmed the theory, creating a video to showcase the issue.

“When cast at a location, it does an area sweep of 225 radius,” Caenen said. “The area sweep is there to be able to click on allies more reliably, guess they forgot to make it check whether they’re actually in range beyond that part.”

An ally can be outside the ability’s 225-unit radius and still get shielded, seemingly due to a friendly mechanic that allows you to target allies easier. This results in a problematic cast range that lets you shield teammates from an absurdly long range.

This likely isn’t the way the shield was meant to work, but Riot hasn’t acknowledged the bug yet. If Annie’s Molten Shield wasn’t intended to have this long of a range, Riot devs will likely fix the bug in a future patch.