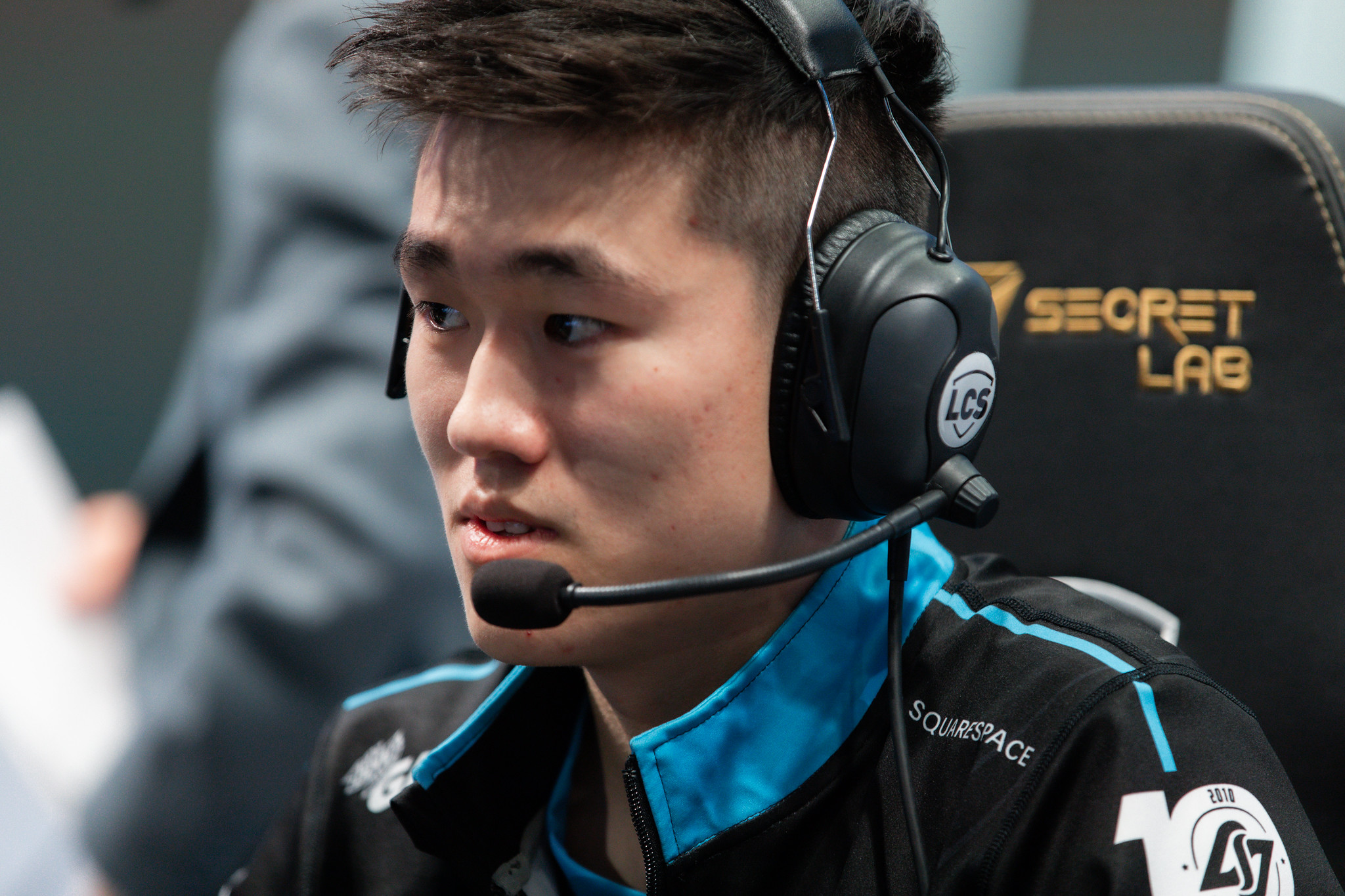 Eugene “Pobelter” Park claims he broke down in tears the morning before playing his last match for Counter Logic Gaming.

The League of Legends team has struggled to perform in the LCS this season, and despite changes to the roster, is currently at the bottom of the North American league with a 10-29 record.

The “team environment” had become “negative” and “doomed,” Pobelter said on social media today. “I don’t think anyone can succeed or play with confidence under those circumstances.”

The “super super high pressure” had led to performance issues within the squad, resulting in Pobelter being subsequently replaced by Tanner Damonte on Friday, July 16.

The morning before Pobelter played his last match for CLG against Dignitas on July 11, the mid laner claims he “broke down crying” in front of coach Galen “Moon” Holgate. “I just felt increasingly sheer misery over the past few weeks,” Pobelter said. “I just felt like nothing at all was going right. I had never felt that way in 7+ years as an LCS pro.”

A video posted on social media on July 12, that has since been deleted, captured the negative environment that Pobelter described.

“I am looking at roster swaps,” Tafokints said. “It’s been a little over two months, [and] we’re not really progressing. There’s very likely going to be changes this week. I’m exploring options, so this might be the last time that we have this roster of five playing.”

CLG took down the video hours later and issued an apology on social media.

“Our goal was to share an authentic moment with our fans and be as transparent as possible leading up to potential changes that may occur this week,” CLG said. “We recognize the negative light that it brings to our players, and for that, we apologize and have taken down the video.”