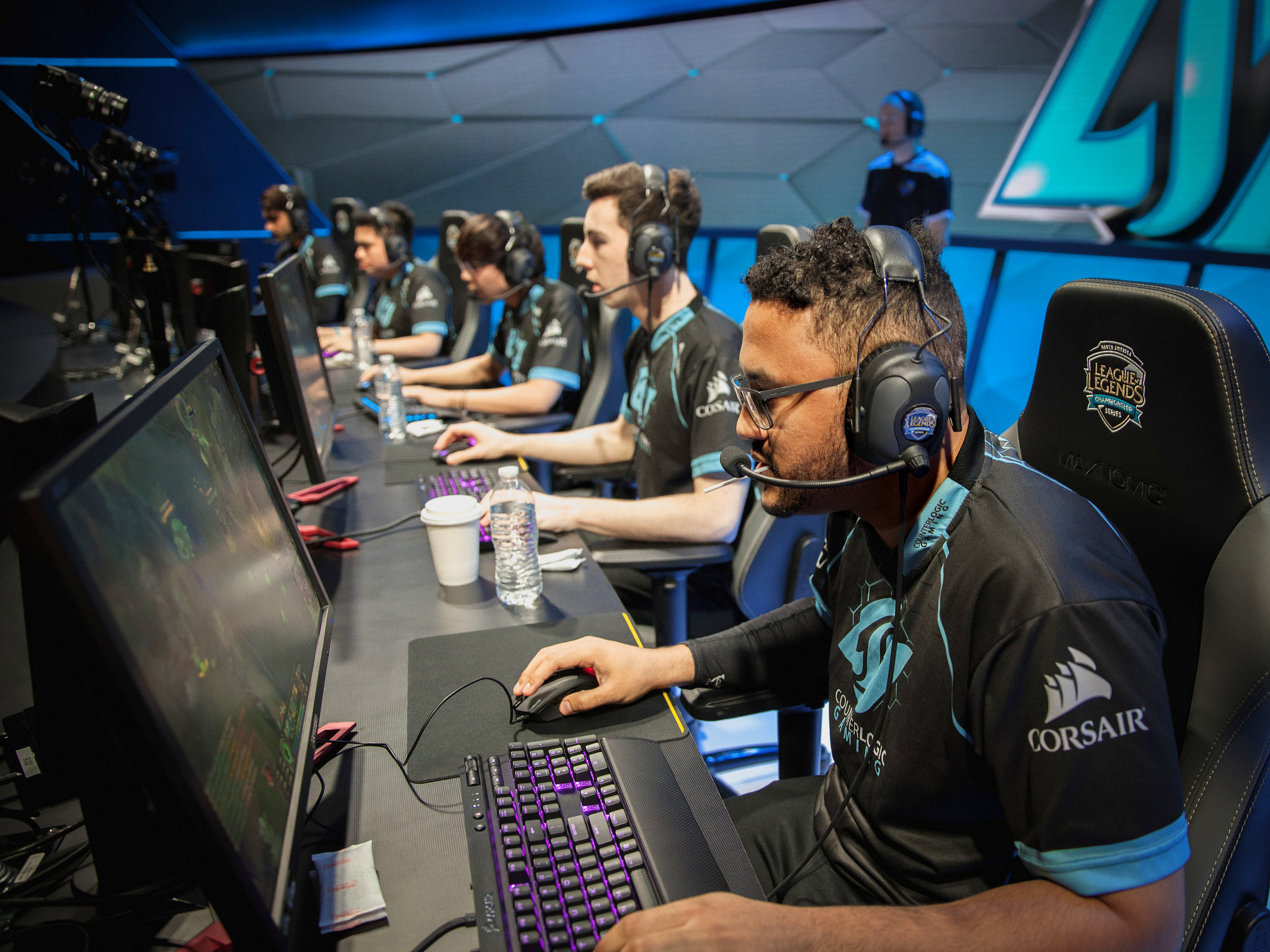 It was a series any League fan would want to forget. When Counter Logic Gaming met Phoenix1 in week four of the North American LCS, the result was more a comedy of errors than professional LoL. The two teams looked as if they were inventing new ways to lose, including multiple throws in the same game.

And yet, as bad as they have looked at times, these two teams are still hovering in the top half of the NA LCS standings. TSM and Cloud9 still sit firmly at the top, but both have shown weaknesses over the last several weeks, and both P1 and CLG (along with FlyQuest) sit in the next tier right below them.

The winner of this match will have something to stand on as they try to become real contenders for the LCS title. So who has the edge?

Focus on the bot lane

The big news for Phoenix1 over the offseason was the acquisition of former KT Rolster AD carry No “Arrow” Dong-hyeon. Arrow has paid off the price of his import slot, carrying multiple teamfights in the team’s wins. It’s no surprise that he leads all ADCs in K/D/A. He very nearly did the same last summer in the LCK. But he also leads all ADCs in damage, a departure from his KT days when the team would focus on top lane.

On the CLG side is Trevor “Stixxay” Hayes, who after several emergent performances in 2016 has continued to put together top statistical performances. But it doesn’t look like he has the same synergy with support Zaqueri “aphromoo” Black that the duo displayed last summer. On a team that leads the LCS in deaths by a mile, those two haven’t been blameless, giving up head-scratching kills in the lane phase and getting caught unnecessarily.

But CLG still heavily relies on its bot lane. Maligned mid laner Choi “Huhi” Jae-hun has improved over this 2016 form, but top laner Darshan Upadhyaya continues to regress and Jake “Xmithie” Puchero’s early jungle impact has always been suspect. They’ll want to focus on the bot lane and basically follow Stixxay around with the rest of the team to pick up kills and turrets.

P1 should be stronger in the other two lanes. The question is, can they work together as a team to take advantage?

For years, CLG coach Tony “Zikz” Gray has come up with some of the most cohesive, well-planned strategies in all of the LCS. His CLG teams consistently display strong map awareness and rotations, with a penchant for set plays that catch enemies off guard. Stylistically, the two teams are pretty similar. But CLG are typically faster to react in those situations.

That preparation was certainly apparent in the two team’s first meeting. Despite strong laning from P1, CLG was able to make up ground by rotating faster. They would have been in complete control in game one if not for a sneaky Baron by P1. (An LCS team took a free Baron? Shocking.)

The problems come when the late game rolls around and a single fight can win or lose the game. CLG haven’t yet been able to consistently snowball games, though they’ve been much sharper in recent weeks. Phoenix1 have the same problem, often opting into 50/50 situations, relying on Arrow to bail them out with a teamfight win.

Like their last series, it may come down to teamfight execution, specifically which team makes the fewest devastating mistakes. We won’t revisit what happened last time (a lot of it is captured here, if you’re really curious), but every game was thrown on horrific mistakes. CLG just made far fewer errors and executed at a slightly higher level in even engages.

This time around, we’re hoping for fewer mistakes and more clean macro play, the type of play that will send shivers down the spines of TSM and C9 fans.