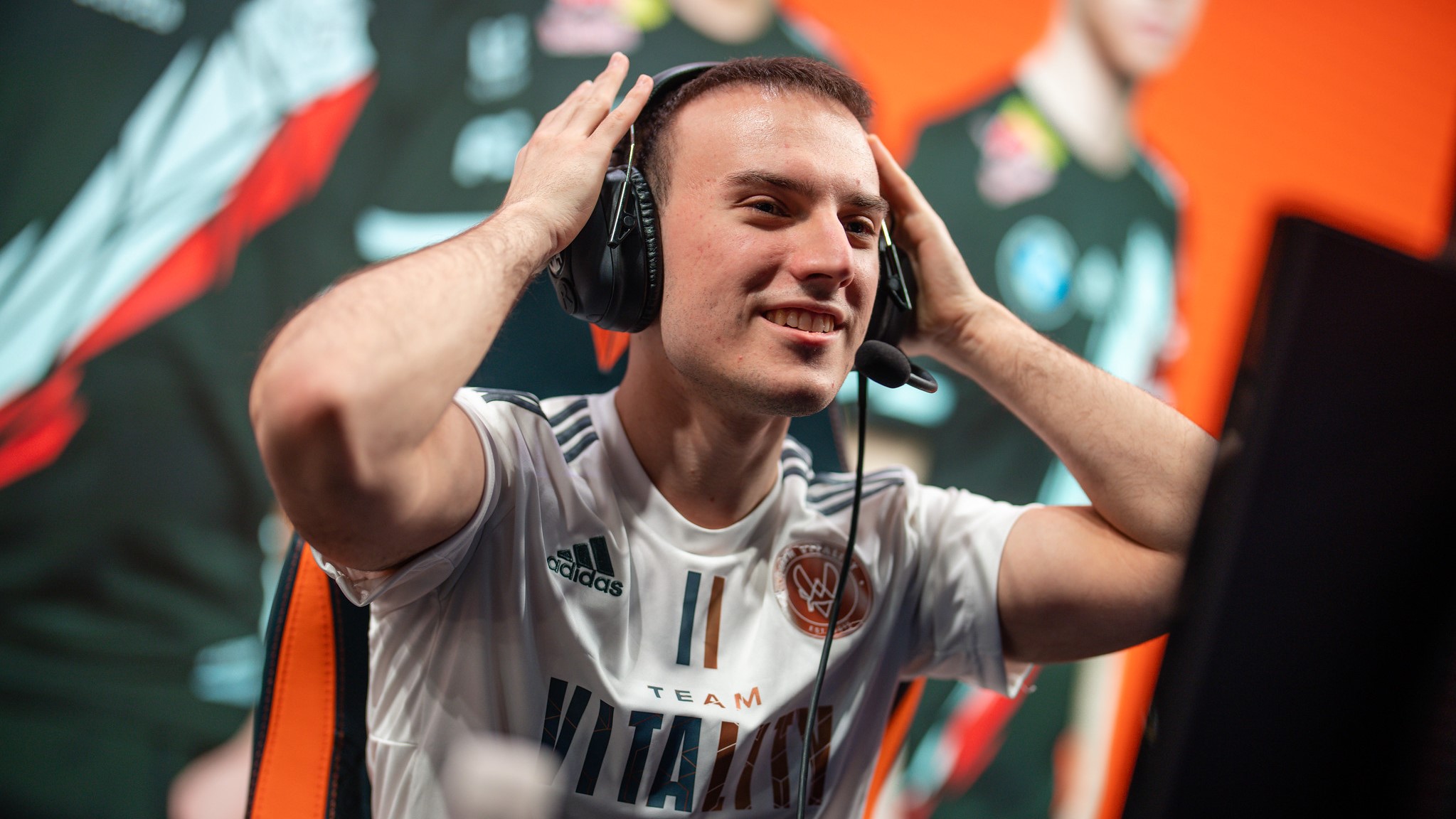 The 2022 LEC Spring Split playoffs are just around the corner. One of the main candidates to lift the trophy are Fnatic, who finished second in the regular season. With one of the most experienced rosters in the competition, no one should write them off in the title contention this split.

But Team Vitality’s mid laner Perkz has a different opinion on the matter. In a recent stream, the Croatian talked about what it would mean for Fnatic to win the split.

“Fnatic is overrated,” Perkz said. “I don’t think [Fnatic] is good at all.” The mid laner explained that Fnatic have been doing poorly in scrims over the past several months. “They have been actually just like inting scrims for like two months now,” he said.

In Perkz’s eyes, if Fnatic were to become the kings of the LEC again, it would point to scrims being unreliable. “If Fnatic actually wins this split, I will stand, I will actually just confirm that scrims are useless,” he said. “They are for sure a completely different team in scrims and stage, like for sure, but it’s just like disgusting if they actually manage to win it. If Fnatic manages to win this split, then I think EU is at the worst it’s ever been.”

This is certainly a surprising take from the player given that Fnatic beat Vitality two times during the regular season. His squad merely qualified for playoffs with a 9-9 record and will begin their run in the lower bracket against Excel.

This, however, isn’t the first time that Perkz has shown his confidence and thoughts on other teams in the competition. On March 4, the player stated that the other teams just aren’t good.

The LEC playoffs kick off on Friday, March 25. Fnatic will take on G2 Esports on Saturday, while Vitality will play Excel on Sunday.