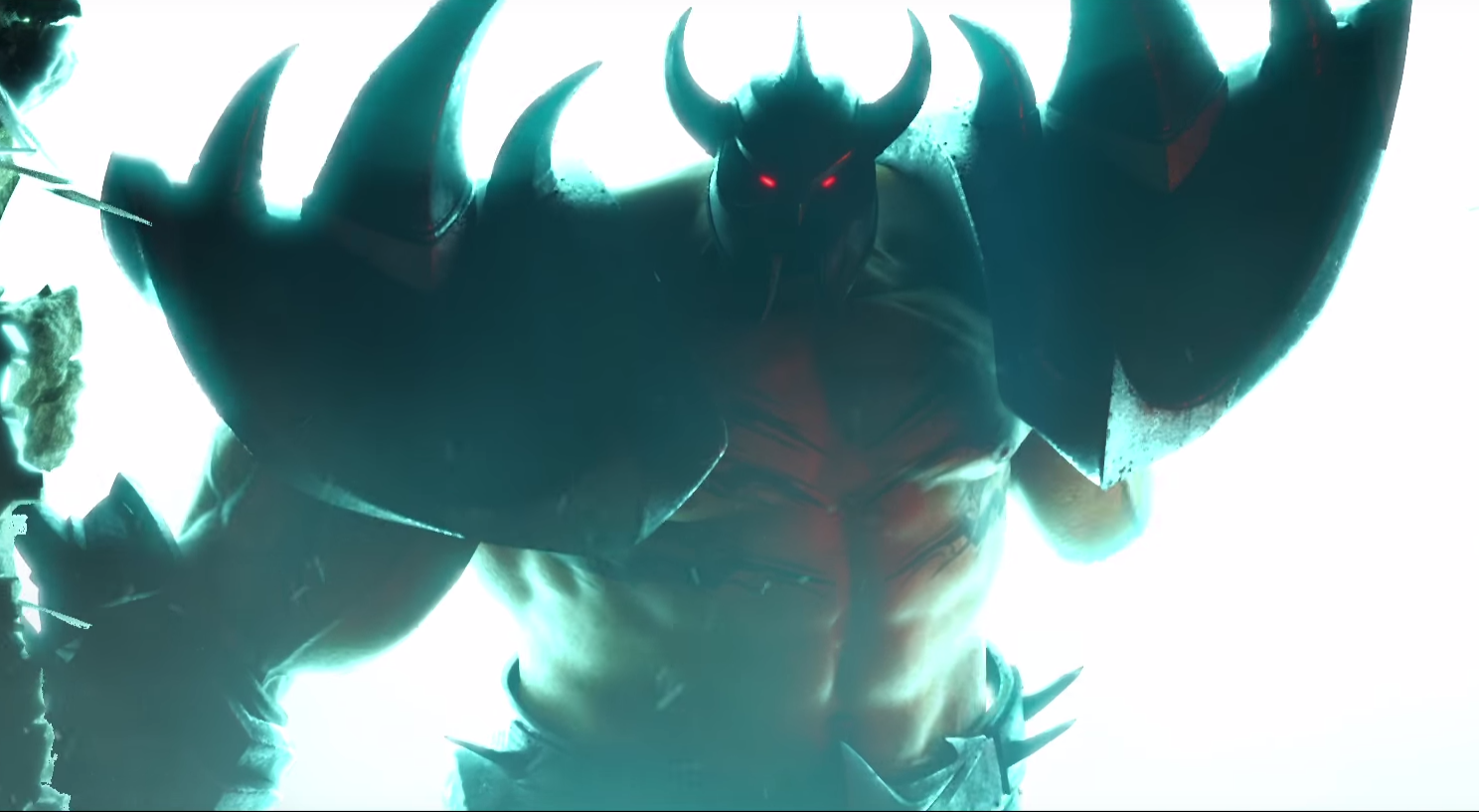 Have you ever wanted to see the in-game Pentakill band actually perform with your own eyes? Well, now you can. Riot released another song from Pentakill’s new album today, and this one came with its very own animated music video.

“Mortal Reminder,” the new track, is a bit more melodic and less heavy-hitting than “Bloodthirster,” one of the other new singles released ahead of the album, but it still kicks ass. It’s very similar to some of the pieces on the last album, Smite and Ignite, like “Last Whisper” and “Deathfire Grasp.” That’s very good news for any fans of the 2013 album, because those songs were equally awesome.

The music video showcases the entire band in animated glory. The newest member, Pentakill Kayle (or PentaKayle as we like to call her), even makes a guest appearance near the end. PentaKayle is on the PBE right now, which means she should be released during the next patch in a couple of weeks. The better news is that she’ll also likely be released with the full album, which means we may be very close to hearing the rest of Grasp of the Undying.

It seems like the new Kayle skin was made to represent the band’s newest vocalist, Noora Louhimo, who performed as lead vocalist in “Tear of the Goddess,” another song from the new album. Fans are hoping that there will be at least one track that will combine her insane range with Jørn Lande, who sings some of Pentakill’s heavier tracks. Louhimo is the frontwoman for Battle Beast, and Lande is the former singer of Masterplan, and together, they could make some wicked music.

Even if you’re not a fan of metal, the new music video is worth the watch. Why? Because you get to see Pentakill Olaf punt Teemo off a cliff. That’s why.