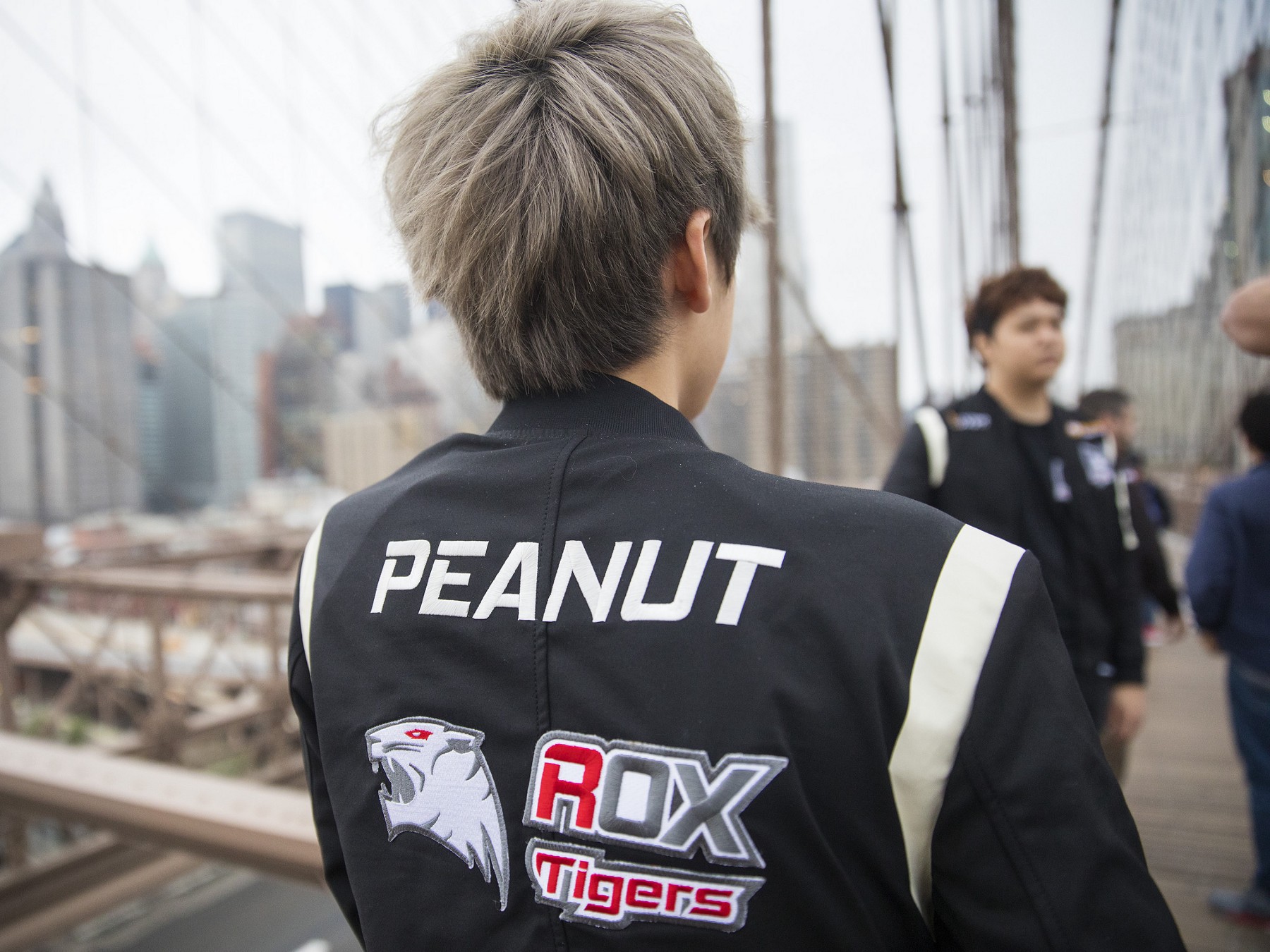 The ROX Tigers exodus continues, as yet another player has left the team.

Over the past week, one of Korea’s strongest League of Legends teams has lost all five of its players. This is despite ROX enjoying tremendous success throughout the year, including winning the 2016 League Champions Korea Summer Split and reaching the semifinals of the League World Championship.

The final player to announce his departure from the team was jungler Han “Peanut” Wang-ho, who said on Twitter today that he is in the process of searching for another team.

What this means for the future of the ROX Tigers organization is uncertain, as the team employed the services of coach Kang Hyun-jong just days ago.

Peanut quickly established himself as one of the top junglers in the region, showcasing incredible performances on champions like Elise, Gragas, and Nidalee. With Peanut officially becoming a free agent, and the return of several of the country’s greatest players from China, Korean League is looking incredible heading into 2017.