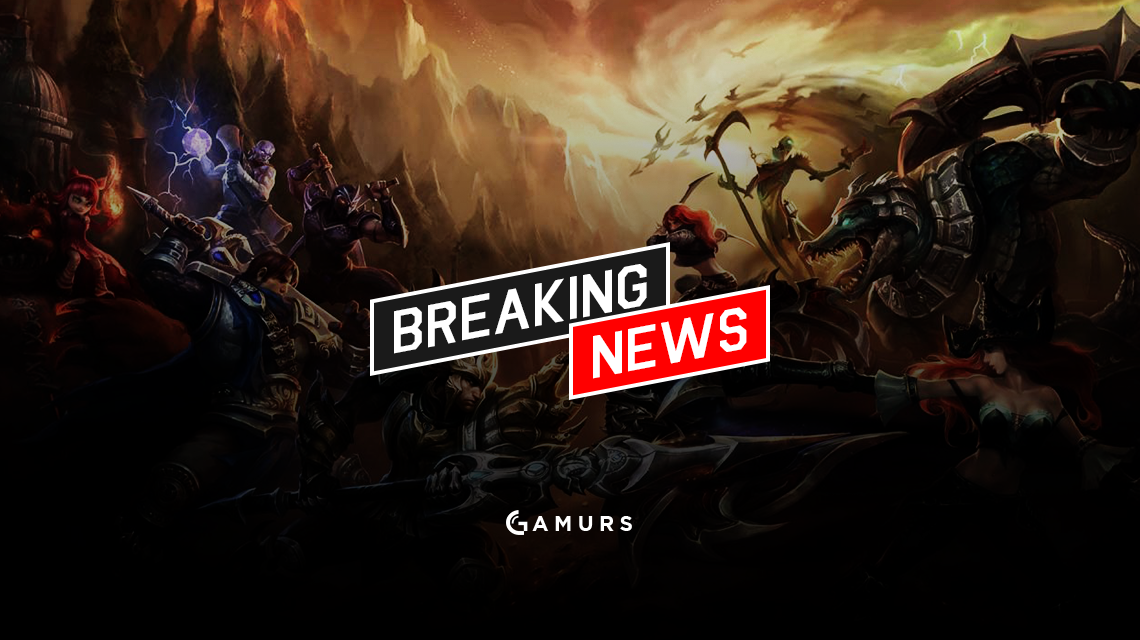 EDward Gaming are set to place Heo “PawN” Won-seok as their starting mid-laner ahead of Lee “Scout” Ye-chan for their quarterfinal match against the ROX Tigers of the LCK.

The group stage saw both players play for EDG, and EDG has not given a reason for the change. It will be interesting to see how this effects the team’s performance in the quarterfinal match on Oct. 15. Since the match is a best-of-five, it is still possible to see Scout sub in during the series if EDG deems it necessary.

The ROX Tigers seem to be sticking with their current roster for the time being, but for any changes, be sure to keep an eye on @GAMURScom for all your Worlds news.

Is EDG making the right decision by starting PawN instead of Scout? Let us hear your thoughts in the comments below or tweet us @GAMURScom.