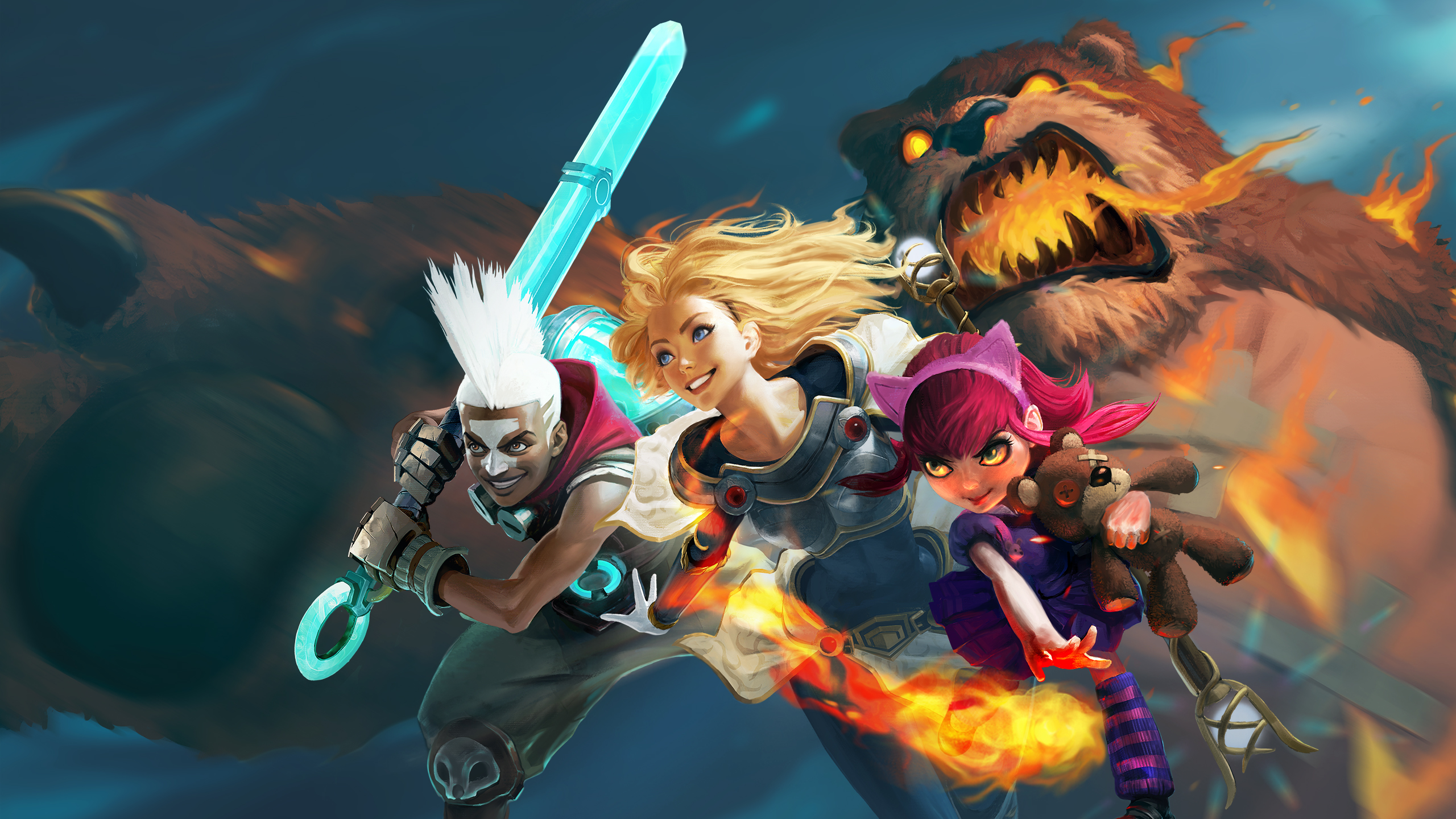 Big changes are on their way as the end of Ranked Season Nine approaches. Patch 9.23 will include a massive makeover for the Summoner Rift’s map and transform the way Dragons operate.

But not everything is changing once the preseason patch hits live servers. No champion will receive any buffs or nerfs, according to Riot’s lead gameplay designer Mark “Scruffy” Yetter.

“After looking at 9.22 data, we don’t have any significant champion outliers that we want to do balance work on before 9.23,” said Scruffy. “With 9.23 being a huge preseason patch, we plan to hotfix anything crazy and do a large amount of followup in 9.24.”

Not even the new support/marksman hybrid Senna will be receiving any balance adjustments. Most champions receive buffs and nerfs the patch after their release but Senna will remain the same until at least Patch 9.24, Scruffy said.

Although champions will go untouched, a number of other changes are on their way in the next patch. 21 items are getting tweaked for the upcoming preseason, which will likely affect which champions will dominate the Rift.

There are also several balance changes coming to runes, including the complete removal of Kleptomancy. The replacement for the Keystone is called “Omnistone,” which periodically grants a single use of another random Keystone with an eight-second cooldown between using the ability and gaining a new one.

Champions are remaining untouched for the beginning of the preseason, but still expect the meta to go through a major transformation starting next week.