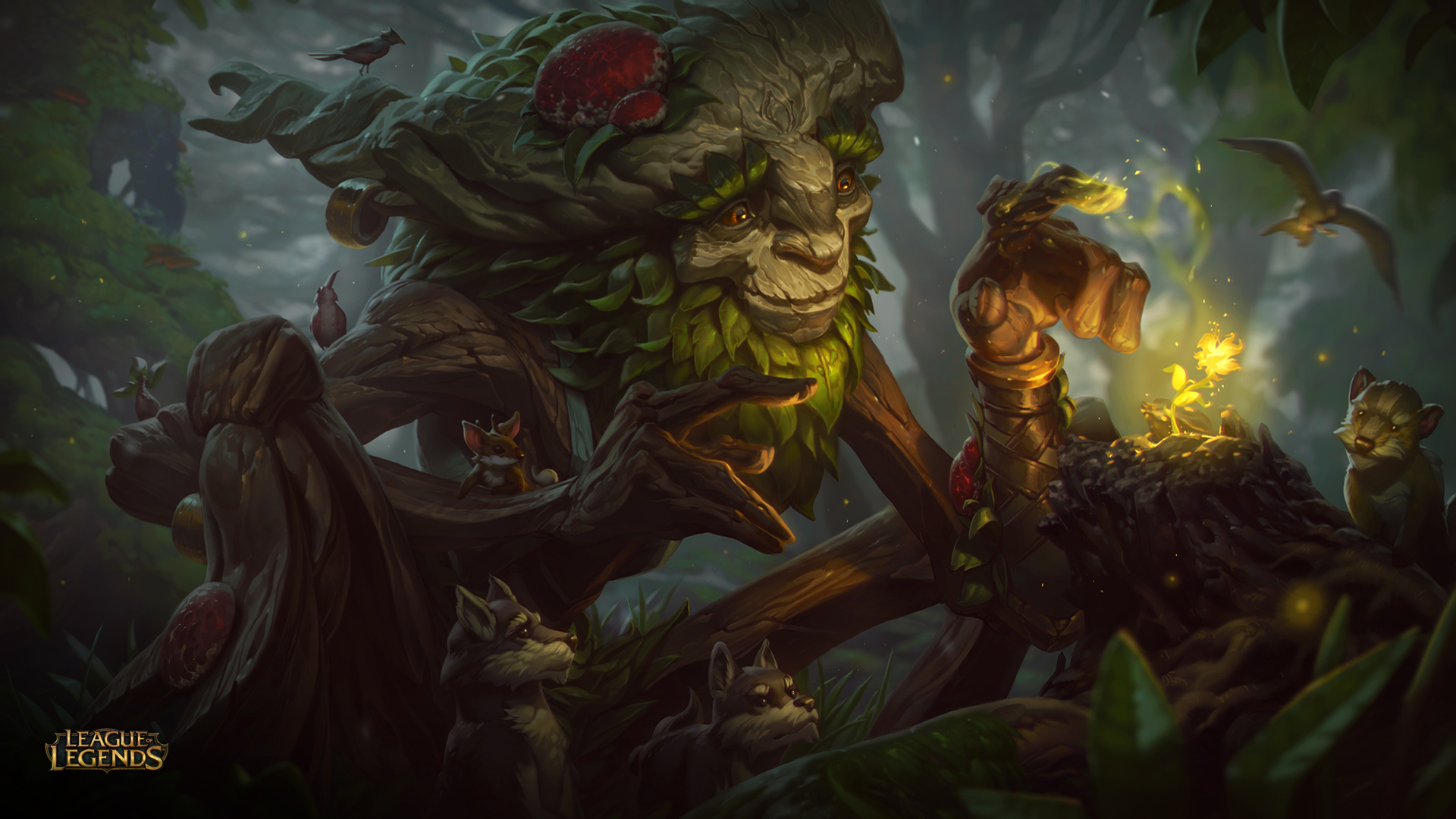 A few of League of Legends’ strongest champions are being brought down a few pegs in Patch 7.8 tomorrow, according to the official patch notes.

The nerf targets for this patch all have one thing in common: They’re all very strong in professional, coordinated play, and they’ve been running rampant for far too long. These nerfs come just in time for the Mid-Season Invitational, in an effort to bring some balance to the professional meta. Ivern, Malzahar, and Nautilus are all targets for this patch’s wave of nerfs.

Malzahar – The Prophet of the Void

Malzahar is only seeing one nerf this patch, but it’s a big one. Even though Malzahar hasn’t been the mid lane terror that he was always meant to be, his presence as a support champion has been unrivaled in competitive play.

Void Swarm (W): The health of Malzahar’s minions are being lowered from three hitpoints to two. This big nerf will take away much of his ability to harass enemy champions by making his voidlings die faster. Many fans of Malz are upset that this will also adversely affect his already-subpar mid lane performance.

Brushmaker (W): Ivern’s nerf seems small, but it’s had a very large impact on highly-coordinated games, such as high elo solo queue and professional play. The bushes from his W actually hide epic monsters like Dragon and Baron when he places them directly on top of the monsters. This gave Ivern and his team very easy baits on large objectives, and Riot is putting a stop to it. This functionality of Brushmaker is being removed completely.

Nautilus – Titan of the Depths

Base Stats: Nautilus isn’t in a horrible state as a vanguard tank. He deals decent damage and his kit requires at least some skill to use properly, which is more than can be said for Sejuani or Maokai, who are both being updated in the next patch. Unfortunately, his mana regen let’s him harass far too often than he should be able to. His mana regen growth per level is being lowered from 0.7 to 0.5.

Riptide (E): Riptide is Naut’s bread and butter when it comes to laning. It’s his wave-clear, harass damage, and crowd control all mixed into one OP little package. Riot is increasing its mana cost at all ranks to make it a little less spammable.

Shen is the only champion in this patch to be included in both our Buffs and our Nerfs list. His status as a champion has always been a little complicated, because he’s so strong in coordinated, professional games yet so weak for everyone else. This has to do with his ultimate, Stand United. Due to its power in teamfights, his other abilities and laning phase are weak. If you want to read about his big laning buffs, be sure to check out the buffs of Patch 7.8. Otherwise, let’s get into his large nerf.

Stand United (R): For starters, the cooldown of Shen’s ult is being increased at all ranks, beginning at a whopping 200 second cooldown. The shield is also being reduced considerably, but it can be increased in size based on the health of the ally that Shen is targeting. The maximum size of the shield is 840, which is still 10 less than the ultimate at max rank prior to this patch.

These are only the nerfs from Patch 7.8, so you can read our article if you’d like to find out what the largest buffs from this patch are as well.