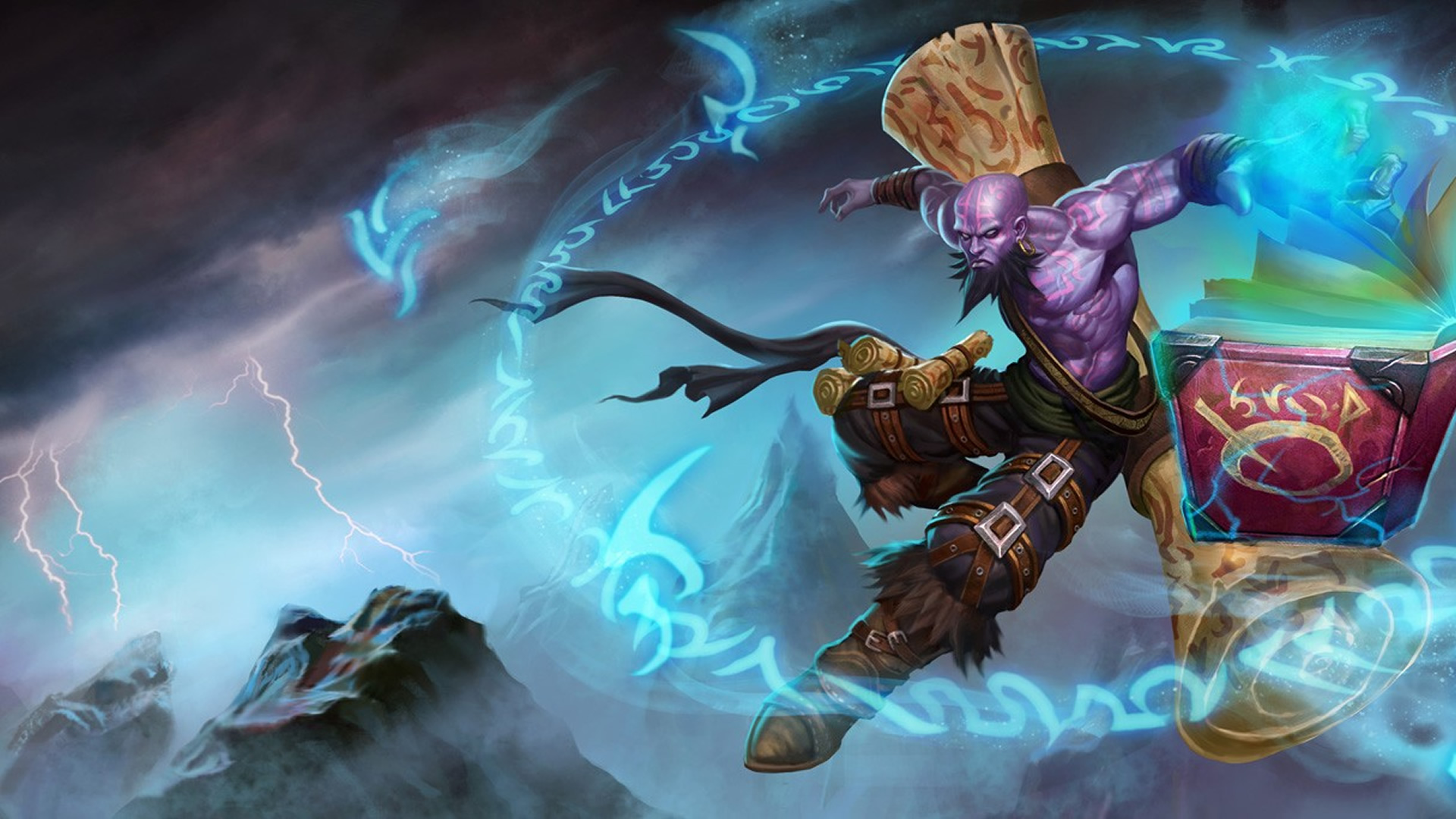 Hey guys, CD-Mangaka back with a patch breakdown after missing out on 5.11: this one is pretty light in terms of number of changes, but big in terms of game impact. As usual, I got the youtube video embedded in the article so if you want to see every patch note broken down, click on it or visit the page through the link here. For those of you wanting a quick text to catch the major points, look no further than here! Let’s get started with the three biggest changes I see coming in the patch!

Saying that Ryze wasn’t broken would be like saying Hitler did nothing wrong — with incredibly early access to a massive power spike (infinite snares), Ryze simply had no early game weaknesses after a point, and became must pick or ban (typically banned). Riot’s changes take away his easy access to his early power by forcing player to max his Q. Why? Because by maxing the Q you increase the duration of his passive effects; in fact, once fully maxed, your passive actually lasts longer than it did before these changes. To further promote this approach, Riot has given it a flat mana cost, increased missile width, and more damage with later ranks. They’ve also buffed his snare in the early levels, but nerfed it later on. We will probably see a R-Q-E-W max from Ryze, and hopefully no more infinite snare combos.

It’s been a long time since we’ve seen Elise, and despite my fear of 8 legged creatures, I’ve missed her. Riot is taking away her heal on her W, but moving the added damage and healing as a constant passive which scales with her ultimate. Basically, Elise will always be healing in spider form. Furthermore, they added a passive to her rappel where the heal and damage on her new ultimate passive is increased by a percentage, capping at 100% maximum rank. That, along with her Cocoon stun duration increasing with ranks in her E, slots her to be maxing E second and have a dueling power spike in the mid game.

One thing I would like to note here is that with the introduction of Runeglaive, the new magic jungle item favoring on hit mages, we could see this new Elise kit emulate what we saw with Shyvana and Hecarim smite top. Think about it: she constantly has a heal with her melee form trades, and she can sustain her mana by simply casting spells and AA, either in human or spider form. Now, if this mana restoration passive works only on monsters (a note I’ve seen before but currently do not see on these patch notes), then disregard Smite Elise top. If not however, maybe she can become a close to infinite harass sustain bully.

Regardless of that hypothetical, hopefully we will see some Elise play with an emphasis on AP bruiser builds. I’d like to see her show up in the jungle again along side Ekko, Diana, and maybe Kayle.

Following the utility tree, the defensive mastery tree is getting enormous buffs. With Runic Blessing gone, replaced by the interesting Adaptive Armor, which buffs your lesser bonus resistance by 4%. That, combined with the doubled power of Enchanted Armor, means that tanks are going to have enormous resistances. Furthermore, carries or supports who pick up 9 points in defense can now get the Swiftness mastery in two points, giving them an innate 15% slow resistance. Combine that with the already added mobility of supports, and we could lighter CC supports fall off. With the new defensive tree, tanks will get less innate tenacity, but that is a small price to pay for such a fantastic rework of this tree just in time for Beach Party Mundo to skulk about top lane.

That’s all for these patch notes: thanks for checking it out guys, hope to see you again!