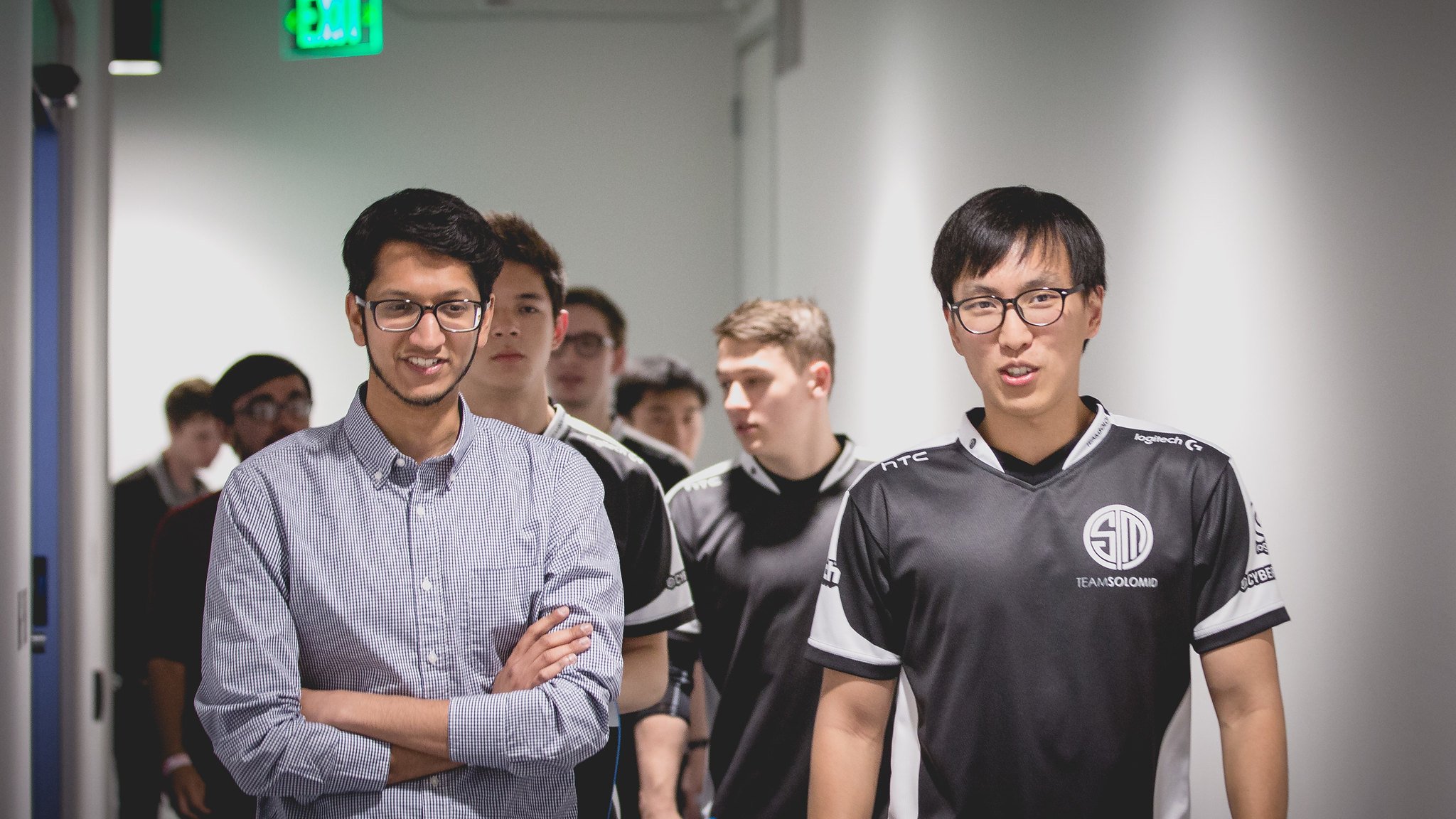 As a part of TSM’s attempt to revive its 2016 and 2017 glory years, the organization has decided to bring back Parth Naidu as the team’s LCS head coach for the 2020 Summer Split.

This decision was partly influenced by TSM’s two superstar veterans, Bjergsen and Doublelift. Both players said they wanted Parth to return to the coaching staff, along with his own familiar coaching system.

“[Parth has] been with TSM a long time, and understands what the players need and how to enable them to succeed,” Bjergsen said. “He also understands what kind of culture made TSM successful in the past and I know he will do a good job with enforcing it and getting us on the same page.”

During TSM’s dominant run through the latter half of 2016 and the entire year of 2017, Parth was at the helm of their team as the head coach. They won three domestic championships in a row and were decidedly the best team in North America.

Related: Biofrost on his hopes for TSM, finding nostalgia with Doublelift, and the pressure of the Summer Split

Peter Zhang, on the other hand, will be returning to his former role as the head coach for TSM’s Academy squad. During his time with the starting roster, the team struggled to find the same success as years before, with multiple early exits from the LCS playoffs.

“During the offseason, I’ve been working closely with Bjergsen and Doublelift to create and implement a collective vision of what TSM is going to look like for the upcoming years,” Parth said. “I have no doubt that this roster has what it takes to win LCS, and it’s my responsibility to make it happen.”

You can watch TSM in action when the LCS returns this weekend. Their first match will be against Team Liquid at 4pm CT on Saturday, June 13.