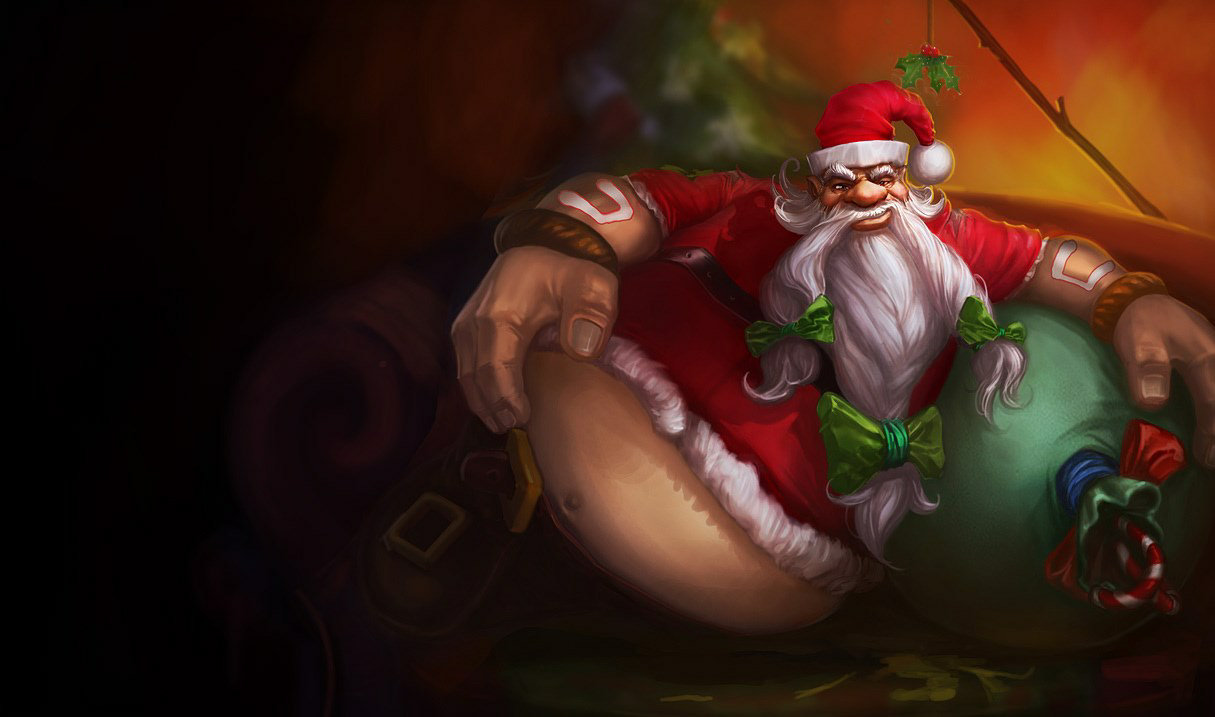 The League of Legends World Championship starts in just under two weeks, which means that most teams busy bootcamping in Korea, trying to figure out the most optimum strategies. With only minor balance changes left until Worlds starts, we have a pretty good idea of what the standard meta will be at Worlds.

But that shouldn’t stop us from speculating about what we want to see. After all, who isn’t sick of another tournament full of Sejuani and Gragas in the jungle? Didn’t we already see that last year?

So we took a look at each position and put together a wishlist for the Worlds meta. These changes aren’t likely to happen before Patch 8.19, but we can always hope.

Top lane has seen a decent amount of diversity over the last few patches. You have Aatrox and Ryze, two split pushers who are polar opposites as champions. Urgot is strong with Unsealed Spellbook, and old standbys like Poppy and Gangplank are at it again.

The one thing we’d change is to increase diversity by knocking certain tanks down another peg. Ornn has been ridiculous since his release, and while massive five-man ults from him are fun, his lane phase is not very interactive.

The other tank we want nerfed—if not outright removed—is Cho’Gath. That’s because Cho is a stupid champion. Giving a so-called tank champion percentage-health damage on both his basic attacks (through his E) and his ult was an extremely bad idea. Add in an obnoxious, low-CD knock-up and a silence that lasts long enough to make you cry, Cho’Gath is stupidly overpowered if he’s even near the meta.

No more Gragas and Sejuani. That’s all we want. It’s not so much to ask for, is it?

The good news is that other jungler champions like Trundle, Skarner, and Kindred have knocked them off a bit. But we’re still fearful that, as teams default to a more safe, controlled, objective-focused style under the bright lights of Worlds, they’ll also default to tank junglers. Hell even former Cloud9 jungler Juan “Contractz” Garcia, who pioneered jungle Ezreal, was on Sejuani duty by the end of last year’s tournament.

Along with fewer tanks, we’d love to see aggressive junglers like Elise, Rek’Sai, and Lee Sin make a comeback. Teams have figured out the teamfight limitations of these champions, especially with the change to Cinderhulk over the years. Perhaps the answer is to amp up the damage and turn them into assassins instead. Elise buffs are incoming, but we hope they’re enough for us to see the spider in competitive play at Worlds again.

And that percentage-health damage we’re taking from Cho’Gath? Put it on these three champions instead.

We need to do something about Akali, because she’s turned into a monster. But overall, mid lane is the healthiest position at the moment. There are skirmishers like Irelia, mages like Cassiopeia, and even Urgot, whatever he is. The only thing really missing from mid lane is Søren “Bjergsen” Bjerg, because TSM are not at Worlds this year.

The one change we’d like to see with mid lane is in conjunction with a couple of bot lane champions. We want to see Varus and Lucian back in the mid lane.

Varus is a disgusting champion through and through. He’s like Cho’Gath’s little brother in that regard. He’s good at everything: Dominating lane, poking around objectives, starting fights, and putting out damage in teamfights. He can build AD or AP and does too many things well.

We already have enough hybrid damage champions in bot lane like Kai’Sa, Kog’Maw, and Ezreal. So let’s amp the AP ratios on Varus, reduce his AD numbers, and make him a mid lane damage mage. Give Lucian the same treatment, and we’re onto something good. Just don’t make either of them too good—remember, Varus is disgusting.

This is the lane that needs the most work. Season eight’s crazy changes to the bot lane led to a crazy meta of mages and bruisers being played down south, massive upheaval in both solo queue and professional play, and star ADCs benching themselves. It was supposed to be the end of the world.

But a few months later, things are actually fine. Fnatic star Martin “Rekkles” Larsson is back in the lineup and both crit, on-hit, and Kai’Sa are in the meta. Overall, players whose main champions were ADCs learned a few new tricks and we’re all better off for it. It’s like when we implored the League community months ago to be patient with Riot, we were right.

There is one thing that could undo all of that, however. And that’s the upcoming buff to Lucian. Riot needs to revert that—immediately. It’s not because it will make him broken, nor because he’s a bad champion like Cho’Gath and Varus.

The danger of buffing Lucian is that NA LCS teams love to play him. He’s relatively braindead to pilot—if you can blow up an enemy carry with your combo, you’ve won. We’re afraid that a placebo buff like this will entice North American teams into picking him and lose.

When the preliminary list of Patch 8.19 buffs was rolled out a few days ago, we were surprised to find support champions like Janna and Thresh. Neither of these champions really need a buff. Thresh is a premier playmaker who can take over a meta by himself if he’s strong.

Janna is a whole different story, because she stops fun. We are about to see some of the best supports in the world face off. Nobody wants to see them play Janna.

Riot is right that enchanter supports outside of Morgana are in a tough spot right now. But why not take the Janna buffs and apply them to more skill-expressive enchanters like Lulu and Karma? A little nudge in their direction might help crit ADCs like Twitch and Jinx a little bit, too. Or maybe they could give Zyra a much-needed boost in the poke department.

Playmakers as a class have been strong for too long. It would bring good karma to the entire tournament to give enchanters a little more help—as long as it doesn’t turn into the Ardent Censer meta of last year.