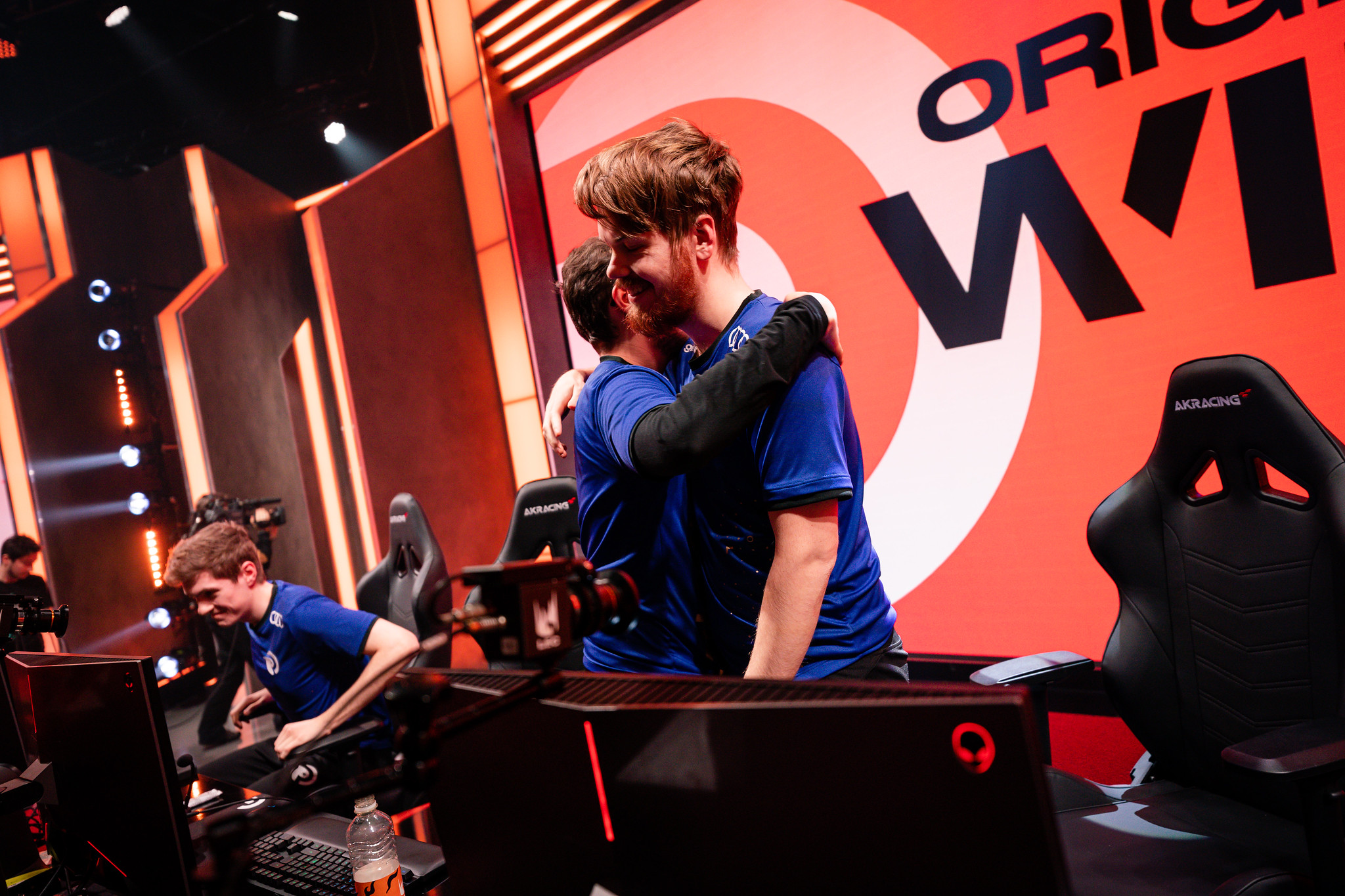 One of Europe’s best League of Legends teams, Origen, faced off against a surging Rogue squad in what was a pretty lopsided Match of the Week for week six of the 2020 LEC Spring Split today.

Origen were tied for first prior to this match, after multiple top teams suffered surprising losses the week before. This game was important to help separate them from the rest of the pack, as they look to make a run for the playoffs this season.

This time around, Origen didn’t play their usual slow early game. Instead, they pushed the tempo right from the get-go and flourished as a result. Jungler Andrei “Xerxe” Dragomir made some key ganks down in the bottom lane, putting his bottom lane ahead by a huge margin.

In comparison, Rogue couldn’t do much, especially with Kacper “Inspired” Słoma struggling to find an opening in any of the lanes. He couldn’t jump in and get any meaningful picks, and he ended with no kills and four deaths by the end of the game.

This match was a statement match for Origen, who were getting some flak from the League community after losing to Fnatic in week five. They might play slow, but their decision making and calculated style of play still make them one of the best in the region.

Rogue, on the other hand, needs to head back to the drawing board after finishing 1-1 for the weekend. People need to remember that there are multiple young players on this roster, and they’ll still need some adjusting to get used to the style of play that the top teams of Europe employ.