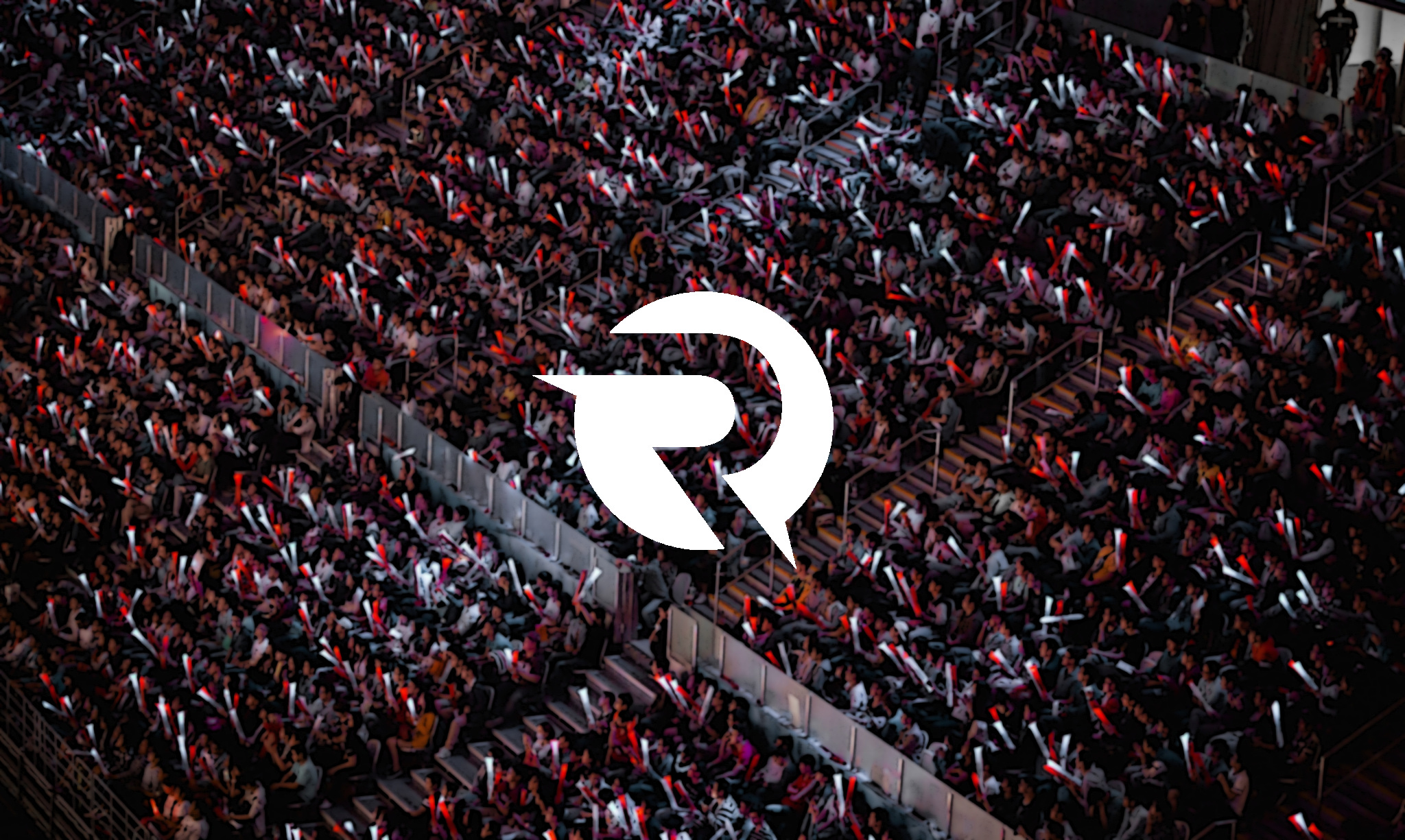 In a wave of tweets earlier this week, several Origen staffers announced they were leaving the organization. The vague proclamations from the staffers—“Nullien,” “HenzDesigns,” Ioana Popa, “BasedKina,” “ShuBi,” and general manager Marck “Papab3ar” Hernandez—hinted at deep troubles within the organization, but did not go into the specific issues that caused them to leave.

In several conversations with the Daily Dot before and after the announcements, sources close to the situation said the staffers were unhappy over a number of issues with upper management, including what they characterize as breaches of trust and ongoing problems receiving payments.

One source claims that volunteers never received gear they were promised in return for work and that the organization almost never brought up possibility of regular payment. One freelancer who was promised compensation claims they’re still waiting on about two months of wages and has ruled out work with the organization in the future as a result.

Another staff member accused management of stifling their ideas and refusing to listen to or consider feedback from employees. Origen’s public relations staff were allegedly often kept in the dark about roster and organization changes, only finding out about them when management posted the news on the team’s website.

The departure of former coach Nicholas “NicoThePico” Korsgard, who left on July 6, was the likely tipping point. The specifics of the situation aren’t clear, but staff were unhappy with how Origen handled his departure.

Hernandez, the team’s general manager, left after concerns regarding his lack of influence in decision making. Hernandez reportedly had almost no relationship with the LCS team and was delegated to overlooking the backroom staff.

Former LCS manager and temporary on-stage coach Ana “Bali” Negueruela left the side in June. She declined to comment when asked about the situation.

Former head coach Tadayoshi “Hermit” Littleton had troubles with payment and reportedly claims to still be owed money for his time with the team at the World Championships, according to people familiar with Hermit’s situation. In a public statement shortly after leaving, former head coach Titus “LeDuck” Hafner said the organization never provided him with a contract.

The team’s problems go far beyond staffing. Origen is having a rough start to the 2016 Summer Split. They took a hit when AD Carry Konstantinos “Forg1ven” Tzortziou left at the start of the season. The Greek player, however, says he was actually removed for what he characterized as a “breach of trust.” Sources close to the team suggest that certain members were campaigning for him to be removed from the side. Once he found out about these activities, Forg1ven lost motivation to play.

Some people on twitter should stop harassing and sending me death threats about OG. I didnt woke up one day and left them, i got removed.

@FORG1VENGRE They tried me out, didn’t work out there wasn’t anyone better and on top of that there was a breach of trust

It’s not clear how this exodus of staffers might affect the team’s performance on the Summoner’s Rift. But it’s surely a sign that the problems Origen is facing go deeper than the team’s struggles in the LCS.