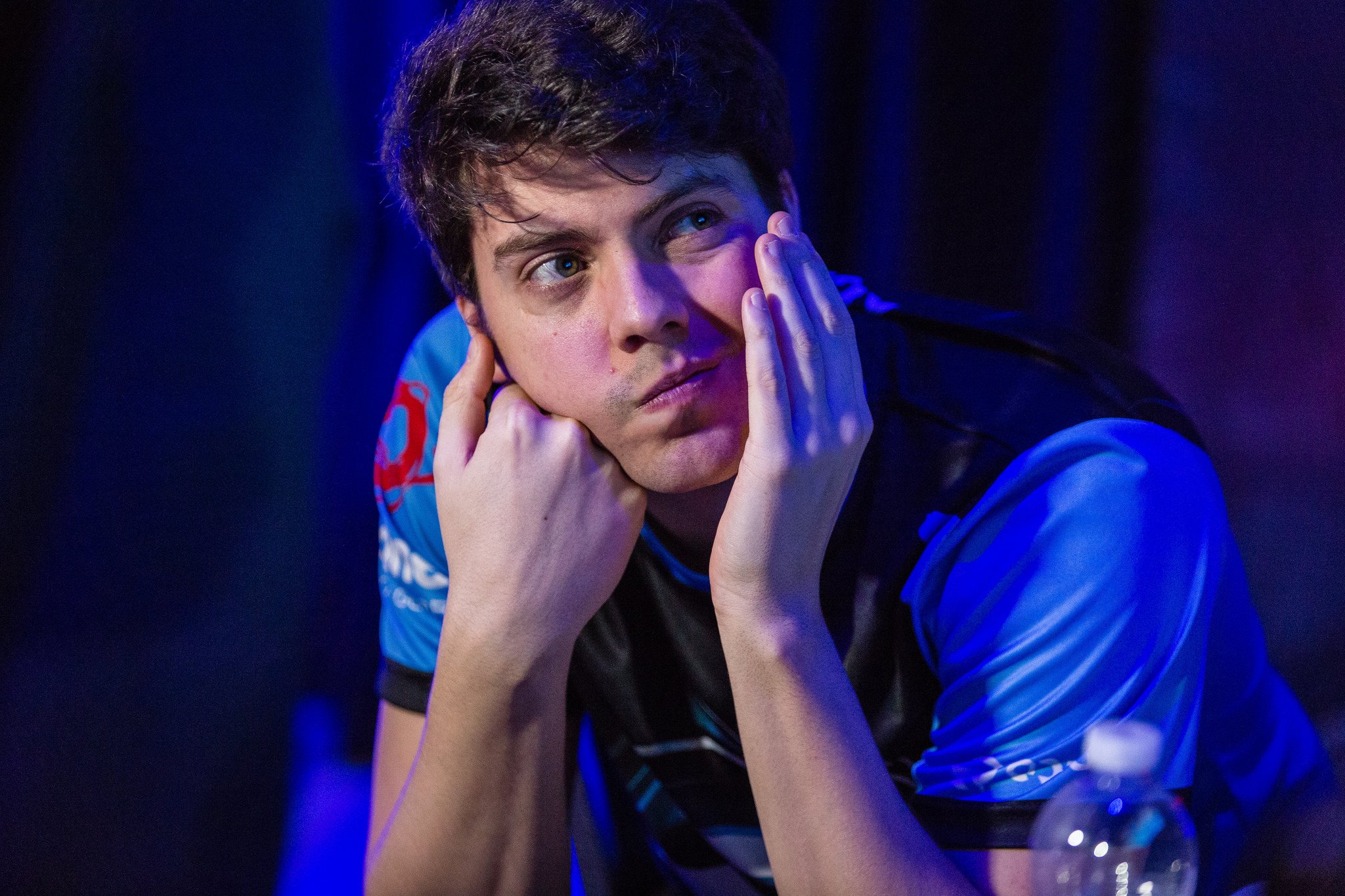 Origen have officially been relegated from the EU LCS.

The team is currently playing in the second game of the series against Team RB and needed an overall win to avoid being kicked out of the EU CS. They lost their first game, meaning that there is no way back for Origen now.

Unfortunately, this has been a long time coming. Origen ended the 2017 Spring Split in last place of Group A in the EU LCS, failing to win a single series throughout the entire season. The team was then relegated to the EU CS and fielded an entirely new roster in hopes of a swift return.

This means that Giants Gaming, Schalke 04, Team RB, and Wind and Rain will be competing against each other in the EU CS Summer Playoffs. These four teams will battle for a shot at playing against the lowest placed EU LCS teams to potentially gain promotion into the EU LCS.

Origen will be joined by Paris Saint-Germain, who were officially relegated last week after failing to secure a single series win all season long. Should Origen and Paris Saint-Germain wish to continue their attempts at making it into the EU LCS, both teams will now have to requalify for the EU CS through the Challenger Series qualifiers for Spring 2018.