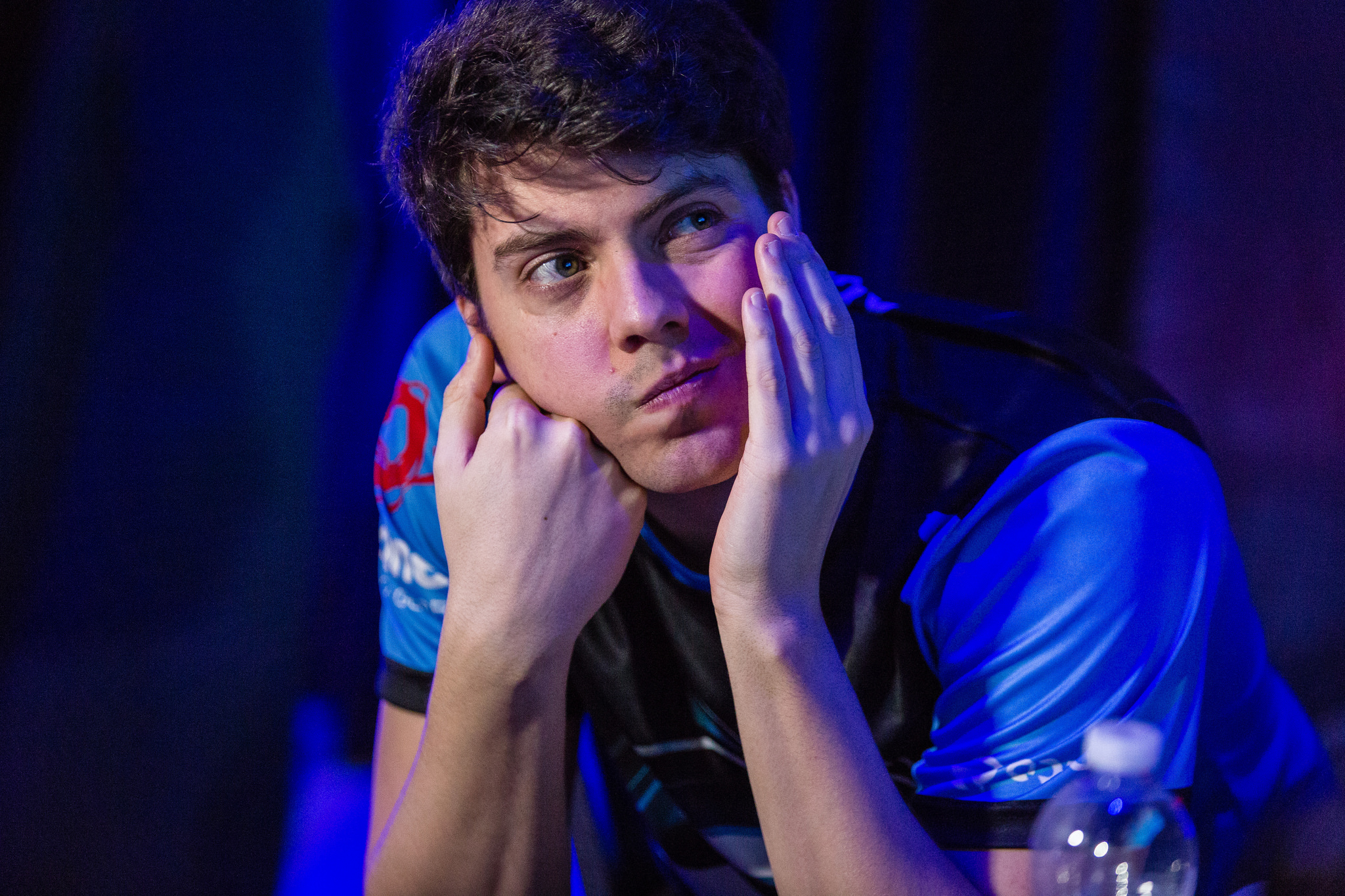 The Wind and Rain roster who recently made it into the EU Challenger Series has been snapped up by Origen, as the Spanish side prepare for life in the EUCS for the first time.

The Wind and Rain organization will now be looking to field an entirely new roster before the EU CS Summer Split starts in the next few months.

Off the back of the announcement, Origen’s new toplaner Danny “DanDan” le Comete asked that the fans “give us the same opportunity that Origen have given us” and hopes he can prove himself in the coming Summer Split.

The team’s new ADC Alejandro “DarkSide” Oyonate has followed on from DanDan’s message, saying that the team will do everything it can to reach the LCS and acknowledges how difficult it might be do to that.

Origen will be lining up against Wind and Rain, Red Bull, Giants! Gaming, Schalke 04, and Paris Saint-Germain for a shot at advancing to the promotion tournament for a chance at promoting themselves back into the EU LCS.

The team recently were relegated from the EU LCS after an abysmal season. The team failed to win any one of their 13 series and the team disbanded shortly after the Spring Split ended.