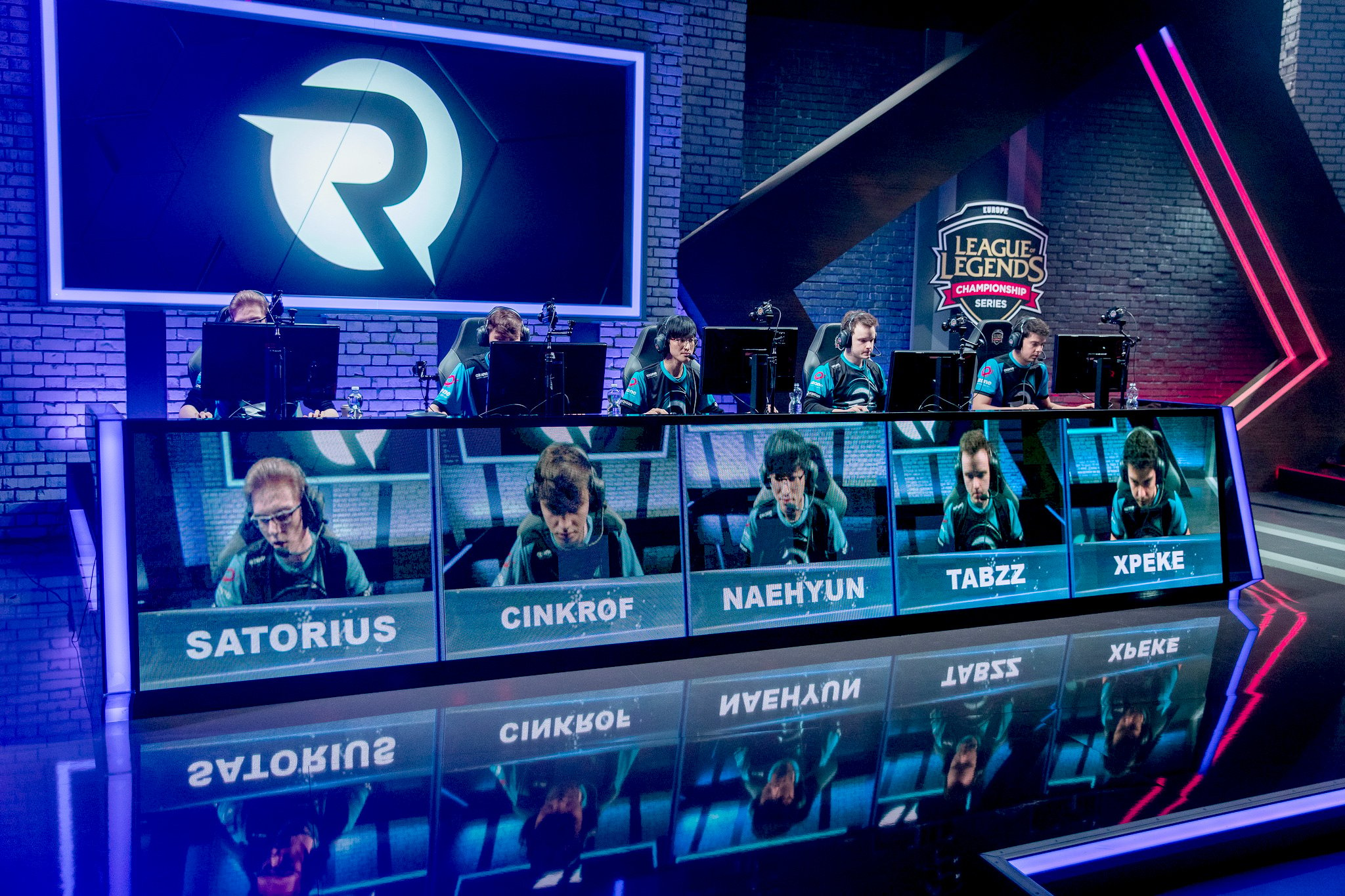 An internal Riot Games investigation in March revealed that Origen had provided its head coach and substitute players with contracts that were not compliant with German law. The contracts didn’t live up to the mandatory withholding agreements in terms of social security, taxes, and healthcare that are mandatory for companies operating in Germany.

Riot fined Origen a total of $10,706 for failing to establish proper payment structures, as well as three counts of improper employment. Origen has, however, been compliant with the requests of league officials since being contacted about the situation, according to Riot. And the organization has since established a proper payment structure. This is why the competitive ruling wasn’t published until April 18, Riot said.

It’s been a bad few months for Origen. The team, which was considered to be one of the best teams in the past two years of competition in the EU LCS, were relegated on April 13 after finishing the regular season without a single series win to their name.

In the promotion series, Origen’s losing streak continued, and they failed to pick up a single game in two consecutive best-of-five series against Misfits Academy and Giants.