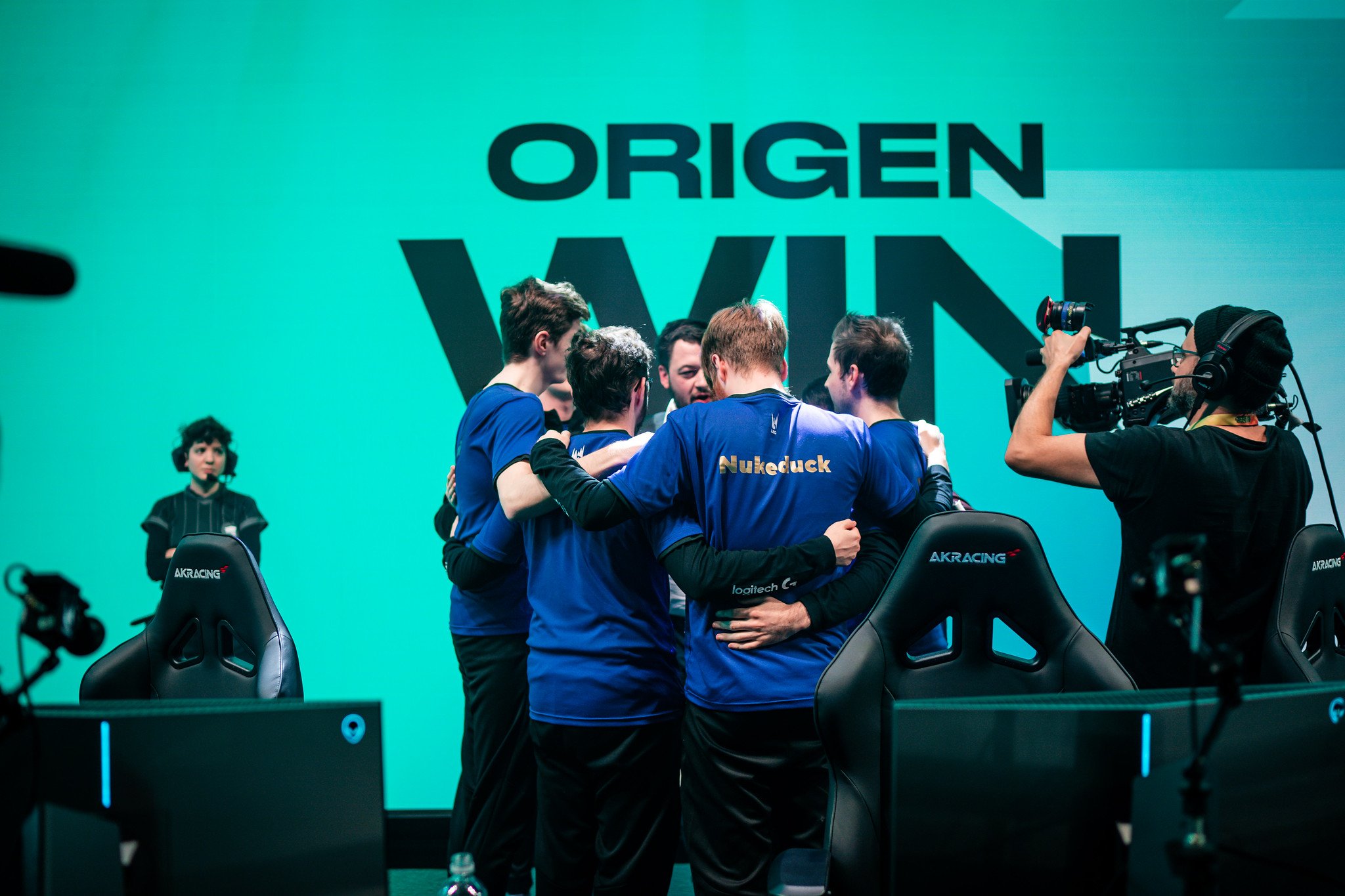 Origen has parted ways with Jack “Kayys” Kayser, the organization announced today. This move comes after the strategic coach received a three-week suspension from all Riot-affiliated competitions due to negative behavior in his personal League of Legends games.

The team’s announcement came right after the league released a competitive ruling on Kayser’s suspension. Investigations conducted by league officials showed that the former coach displayed negative in-game behavior over the past few months.

“Kayser’s usage of discriminatory language towards other players in the game is unacceptable and has no place in our competitive ecosystem,” Riot said. “Although Kayser did not have any previous warnings, the violations were egregious and occurred in multiple instances, which is why we are issuing an immediate suspension.”

Origen didn’t have much of a response to the matter and simply thanked Kayser for his time with the team. Nobody has posted any screengrabs of his in-game comments yet, but they must have been particularly bad for Riot to suspend him immediately instead of giving him a warning.

Kayser released a statement on the situation, acknowledging that he made some mistakes that he regrets. He also said that although his suspension is due to “a broad stance,” he maintained that no racial discriminatory language was used.

The former coach will be moving back stateside to take some time off before revealing any of his future career plans.

The 2020 LEC Summer Split will begin on June 12. Origen’s first match will be against the young, hungry roster of SK Gaming.