Origen will have to find another place to hold its future Academy team. 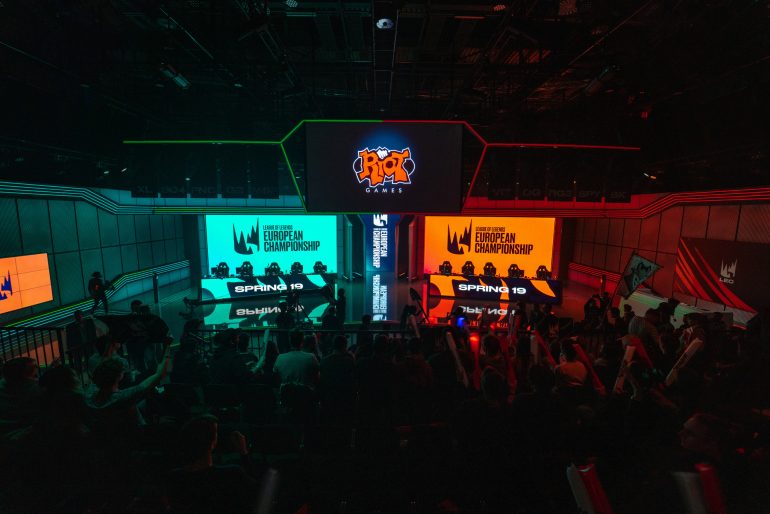 The SLO spot will now be run solely by SevenMila, where the team will settle in Esplugues de Llobregat, Barcelona under a new name. Origen, on the other hand, said it intends to return to the SLO “as soon as possible.”

Origen acquired the SLO spot from KIYF Esports Club last January and formed Origen BCN in Spain. In 2019, the team came in second in each split but fell short of the title every time. Origen lost to Splyce Vipers in the Spring Split Finals, and during the Summer Split, they lost to Vodafone Giants in the finals as well.

As a result, almost the entire roster left the team at the end of the year. Top laner Mathias “Szygenda” Jensen and jungler Nikolay “Zanzarah” Akatov both went to Rogue’s Academy team, while substitute top laner Alexandre “Truklax” do Nascimento joined FTW Esports.

Origen will now need to find a new place for its Academy team to call home. The Academy scene is extremely important in Europe since it’s where many of the LEC’s stars have grown before graduating to competing in Berlin with the top teams of the region.