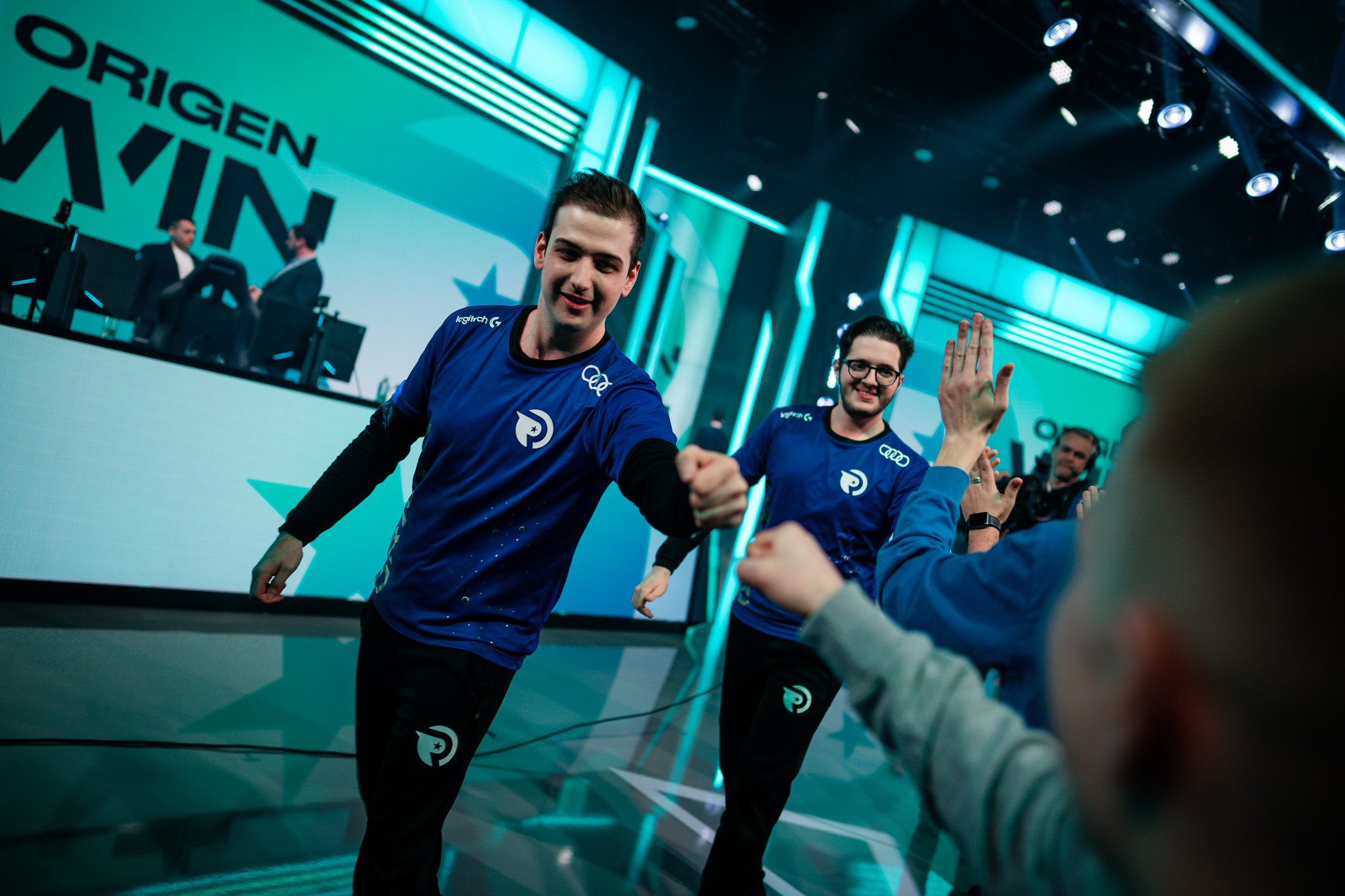 It’s officially the second half of the 2020 LEC Spring Split and the race for the top of the regular season standings is heating up with four teams tied for first place in Europe. Origen will look to jump ahead of the competition, while Rogue try to break away from the middle of the pack in the LEC match of the week.

Origen have been one of the most consistent teams in the league, sporting a 7-3 record after five weeks of play. Their new roster hasn’t disappointed thus far, including their impressive bottom lane duo of Upset and Destiny.

The only problem that’s plagued this team is their play against the top squads in the standings. Aside from the first week of the split, Origen haven’t been able to beat Fnatic, G2 Esports, and Misfits Gaming, who are the teams they’re tied for first with.

The top four LEC teams have shown great improvements, but Origen need to find a way to translate this into big-time matchups. They can’t keep crumbling underneath the pressure from higher-ranked teams. They’ve shown their resolve before, but they need to break it out now more than ever.

Rogue, on the other hand, have had a resurgence over the past two weeks, winning three of their last four games. Their young core has shown up in multiple instances, and although they still make mistakes, their confidence has clearly skyrocketed from last season.

This match will show whether Rogue is a pretender or a contender. A win against Origen would strengthen their push for a playoff spot and give them an incredible amount of momentum heading into the second half of the split.

You can catch Rogue and Origen in action when the LEC continues this coming weekend. These two teams will face off at 11am CT on Saturday, Feb. 29.