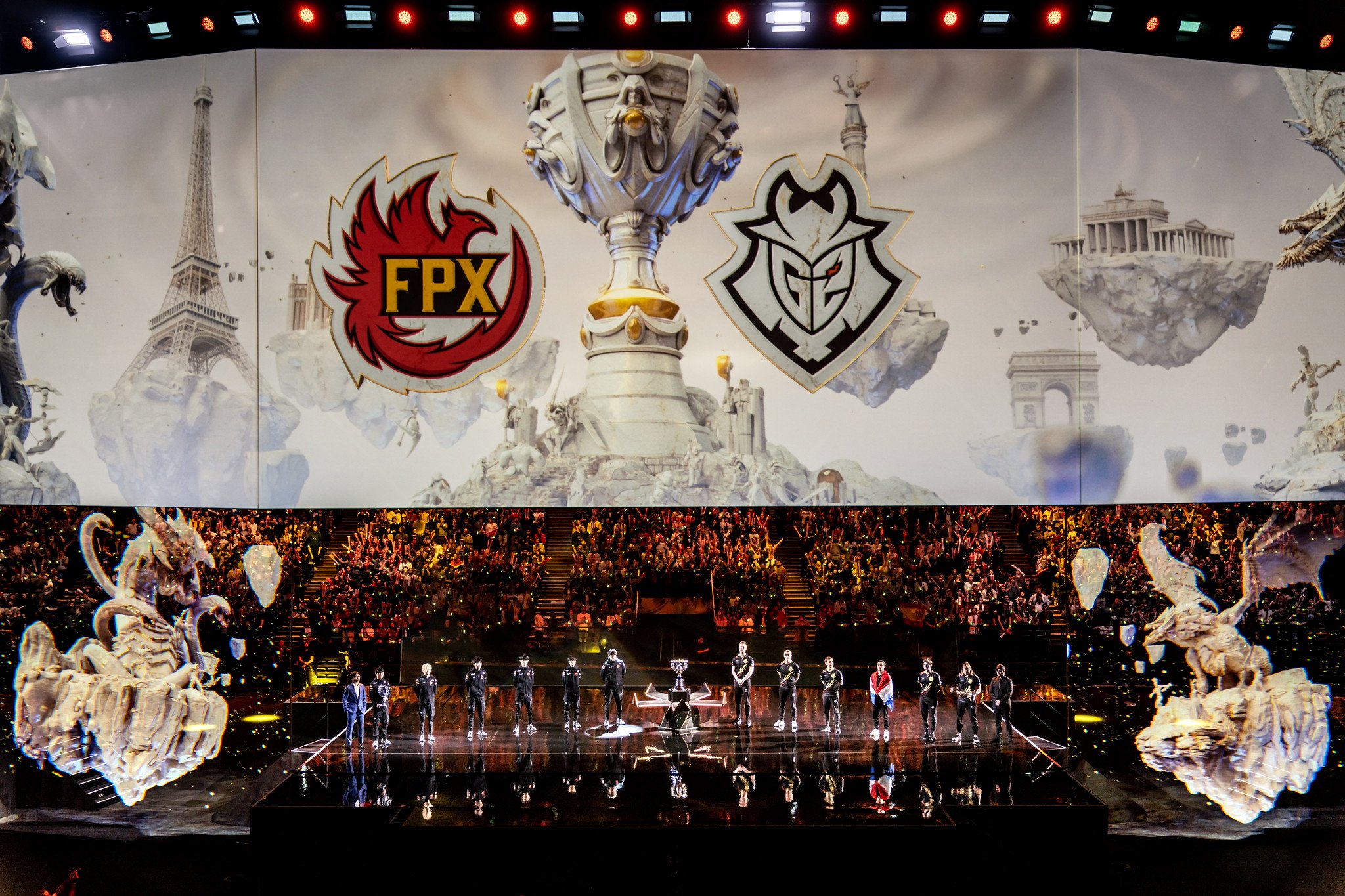 The dust has settled at the AccorHotel Arena in Paris, and just one person has been left standing in the League of Legends Worlds 2019 Pick’em after FunPlus Phoenix’s win over G2 Esports.

The player—named Last Breath from the EU West server—was able to successfully predict every single win throughout the entire tournament, from group stage to finals. His impressive accomplishment has him taking home all five ultimate skins in the game, as well as the ultimate bragging rights among the League community.

Before the finals, there were three people who had perfect Pick’ems. One player from Brazil and another from EU Northeast predicted G2 to take the series. But unfortunately for the pair, G2 got swept in a quick 3-0.

He also held an Ask Me Anything on the League subreddit after the tournament’s end, and even said that he “knew [FPX was] the best team in the tournament,” and that they “100 percent sandbagged the group stage.” It was quite a rollercoaster of a finals, since it looked like every team in the semis had a chance to win it all.

This year was clearly one of the hardest years to predict Pick’ems, but this final fan had a good mixture of team knowledge and luck to choose each team correctly.