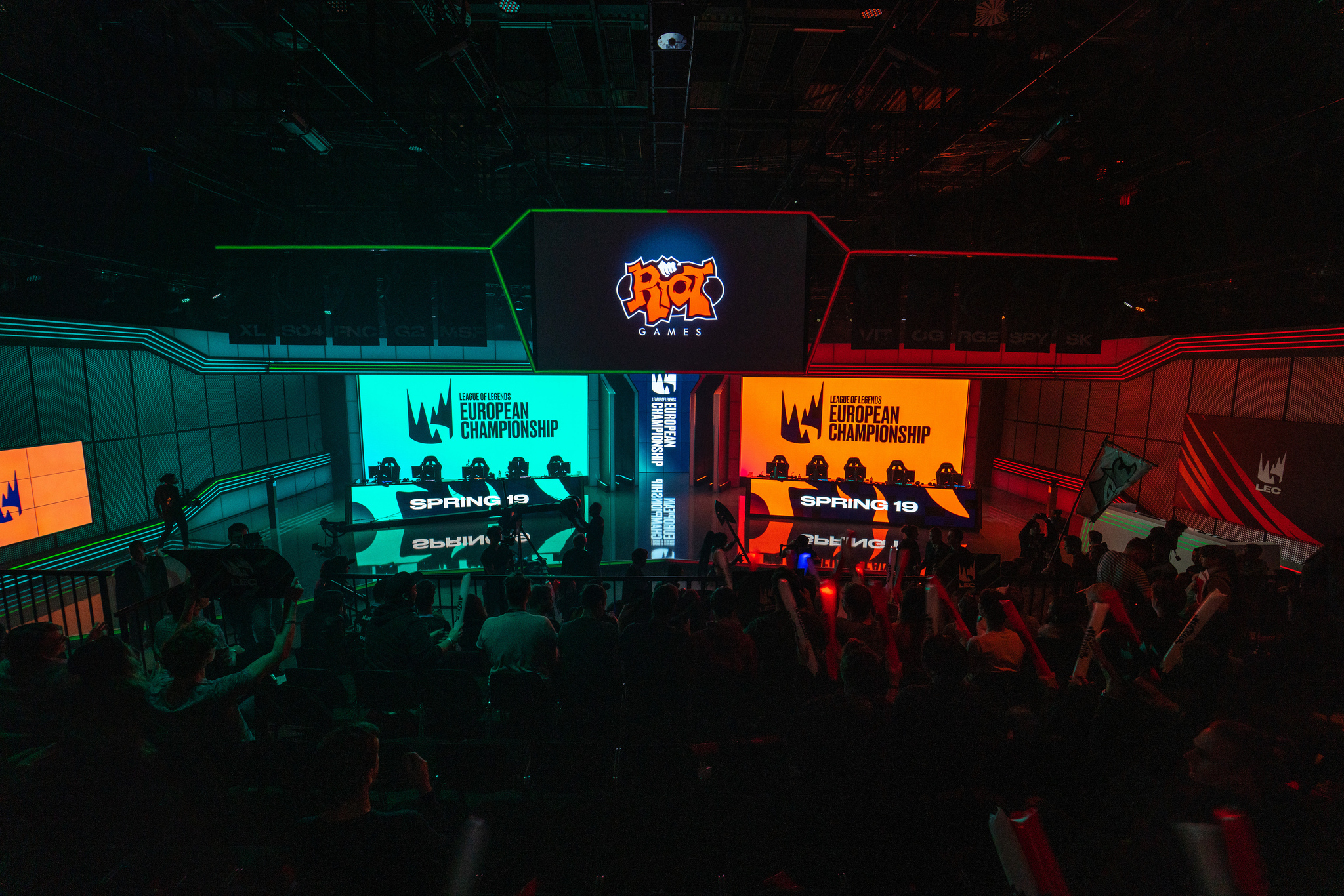 In the wake of the LEC’s suspension due to the coronavirus, commentator Christy “Ender” Frierson tried to band together some European pro teams to host an in-house day with LEC color casters commentating the action. But Aaron “Medic” Chamberlain said that as of now, the in-house games won’t be happening.

The 28-year-old caster said he hasn’t gotten any news back from Ender after he last communicated about the possible scrims and a limited amount of players want to participate in the in-house games in the first place. Additionally, Medic said that “as far as he can see, it will be difficult to organize.”

It makes sense that organizing an online in-house broadcast would be a big hassle since each team must set aside time to participate. They would also need to coordinate which teams would play first on stream, and since some players don’t want to play, it’d be hard to find replacements for certain rosters.

Several teams and players did respond to Ender’s original invitation, though. Fnatic, G2 Esports, and Rogue all said that they’d consider joining, while other individual players like Schalke 04’s Odoamne, Innaxe, and Rogue’s Larssen all expressed interest in playing as well.

LEC casters like Froskurinn and YamatoCannon also said that they’re ready to participate in the in-house as online casters. But as of now, League of Legends fans shouldn’t be holding their breath for any pro League action today.

There are also growing concerns around the LCS’ future since the league announced that live audiences and press activities have been canceled for the rest of the Spring Split. With the increase in COVID-19 cases in the U.S., it’s possible that the league could take a hiatus as well. But Riot hasn’t announced anything new about the North American League scene yet.

Update March 13 3:50pm CT: Ender was able to find 10 pro players to run an in-house game. It’s being streamed on his Twitch channel.