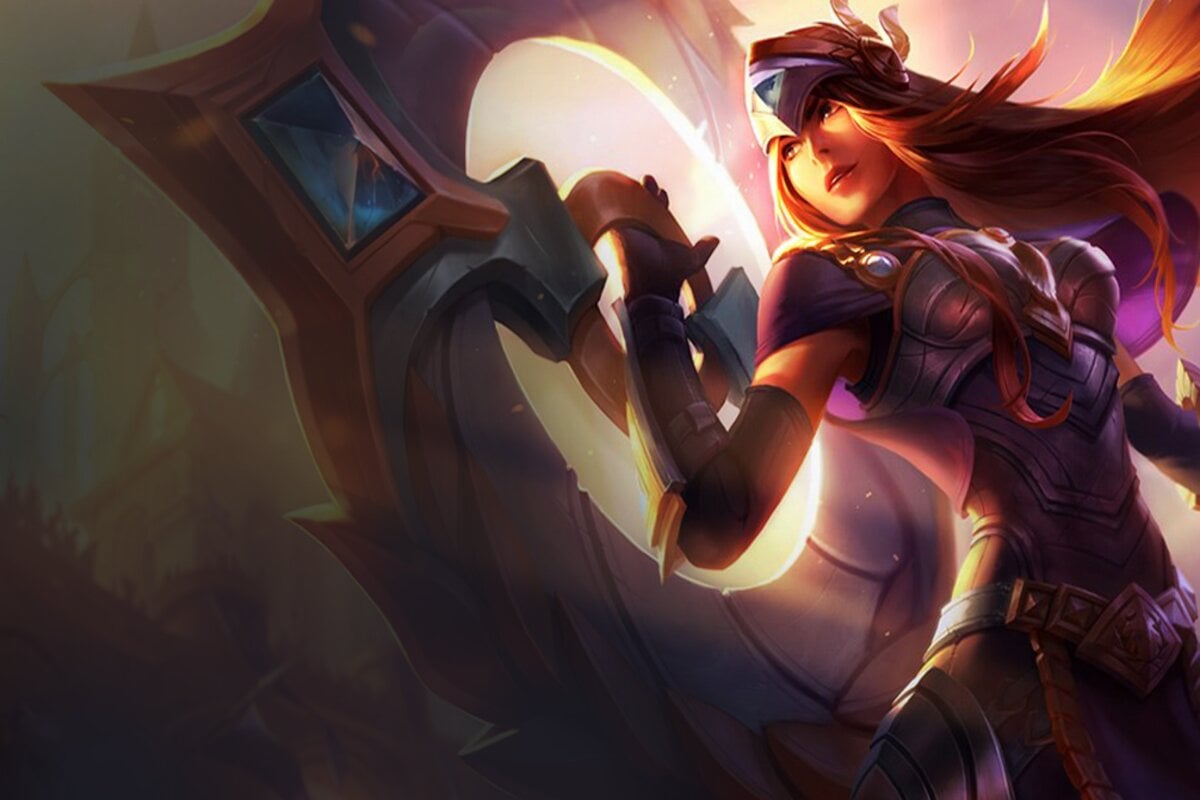 As the 2022 League of Legends World Championship rages onward through the group stage, one specific bot lane champion combination has taken over as a must-pick or ban throughout the tournament and held the key to Group A on day five: Yuumi and Sivir.

The Curious Cat has been banned multiple times through Worlds, holding 35 bans, while teams have allowed her to hit the Rift in just 11 games. Usually, any team that manages to pick Yuumi at this tournament has come home with a win, since she has an 81.8 percent win rate, according to Leaguepedia.

Although Sivir hasn’t been hit by any bans during the premier League event, she holds an equally impressive 90 percent win rate over 10 games.

Sivir and Yuumi’s impact was heavily felt in Group A after T1 used the combo to beat Fnatic before EDG piloted it again to take down the LEC third seed.

Ultimately, those games were key in Fnatic’s fate in New York, and if they chose to ban either of the champions, maybe they’d still be fighting for the Worlds 2022 title.

The combo has been piloted by a number of superstar duos across the entirety of Worlds, including T1’s Gumayusi and Keria, JD Gaming’s Hope and Missing, and Edward Gaming’s Viper and Meiko. Every time, they’ve shown how easy it can be to win with these champions since they provide so much utility for themselves and their teammates.

Whether it’s Yuumi’s healing, shielding, or massive AoE ultimate, the cat is always a tough champion to face off on the Summoner’s Rift.

Combine her utility with Sivir’s strong damage, spell shield, and ultimate ability, and the two become an unkillable damage dealer. It also helps that Yuumi alleviates Sivir’s weaker early game by providing the lane with some much-needed poke, allowing the Battle Mistress to scale up and gain enough power to take over the later stages of the game.

In a coordinated team setting, top teams can take advantage of all of this utility by adding champions with a ton of damage and playmaking potential, so they can zoom across a teamfight and dive into position.

Moving forward, we could see teams at the 2022 World Championship ban one of these League champions away so the combo isn’t available for teams in future stages.