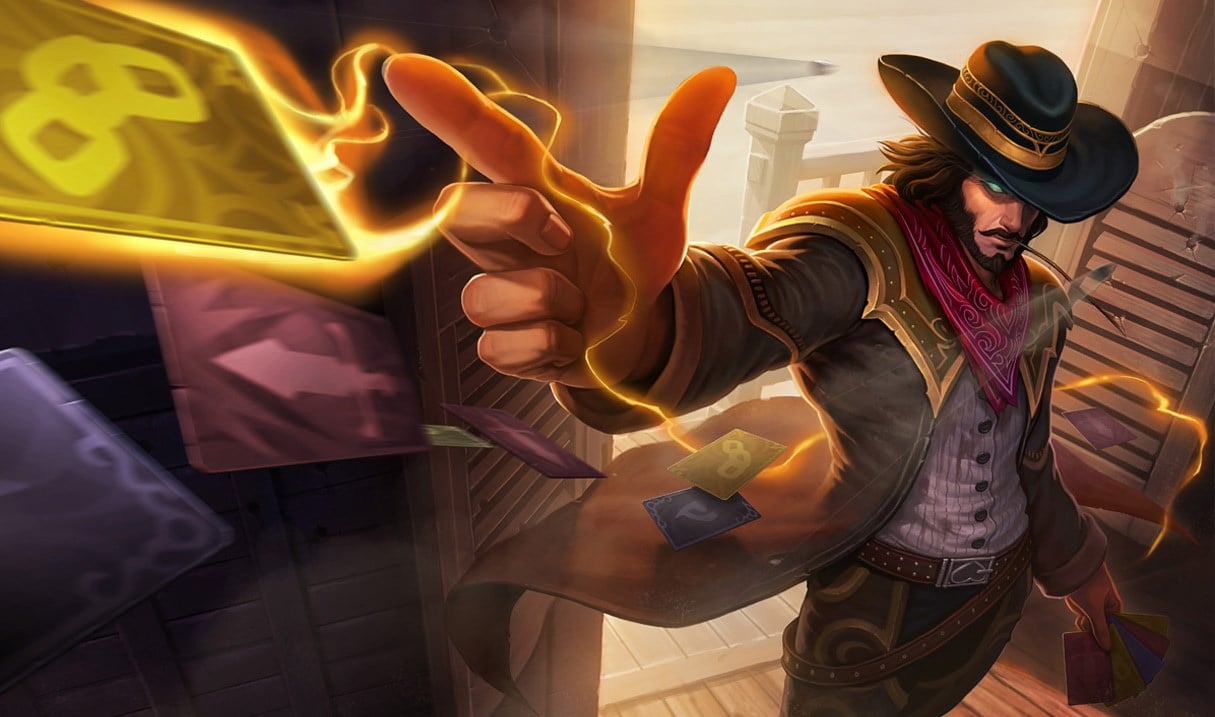 A League of Legends player has surpassed the 1,000 skin mark. The user claims to have spent $5,500 in total after purchasing the new Dragonslayer skins.

The player has accumulated 1,002 skins since he started playing in season three, but not all of them have been used. The user said on Reddit that he’s a big collector and he purchased several bundles to complete the set.

Curiously, other players added screengrabs showing even more interesting numbers, such as 1,021 skins owned. Another user said that they reached the mark of 1,003 skins but spent $8,540, which is a lot more than what the original user spent for his 1,002 skins.

The League fan also said that he thinks the Pool Party line needs more male characters. He provided some ideas, too, such as Nunu with a beach ball and Ezreal shooting water Mystic Shots. He revealed that he’s a support main, but he wasn’t able to purchase early Victorious skins for Morgana, Janna, Elise, and Jarvan.

The Reddit user believes that the Worlds skin line is the one that’s improved the most. In his opinion, early winning team skins were uninteresting. But after the latest SKT championship, the Worlds skins have become more unique in his eyes.

Before you spend thousands of dollars on League skins, though, just remember that cosmetics don’t improve your gameplay—regardless of what some people may think.