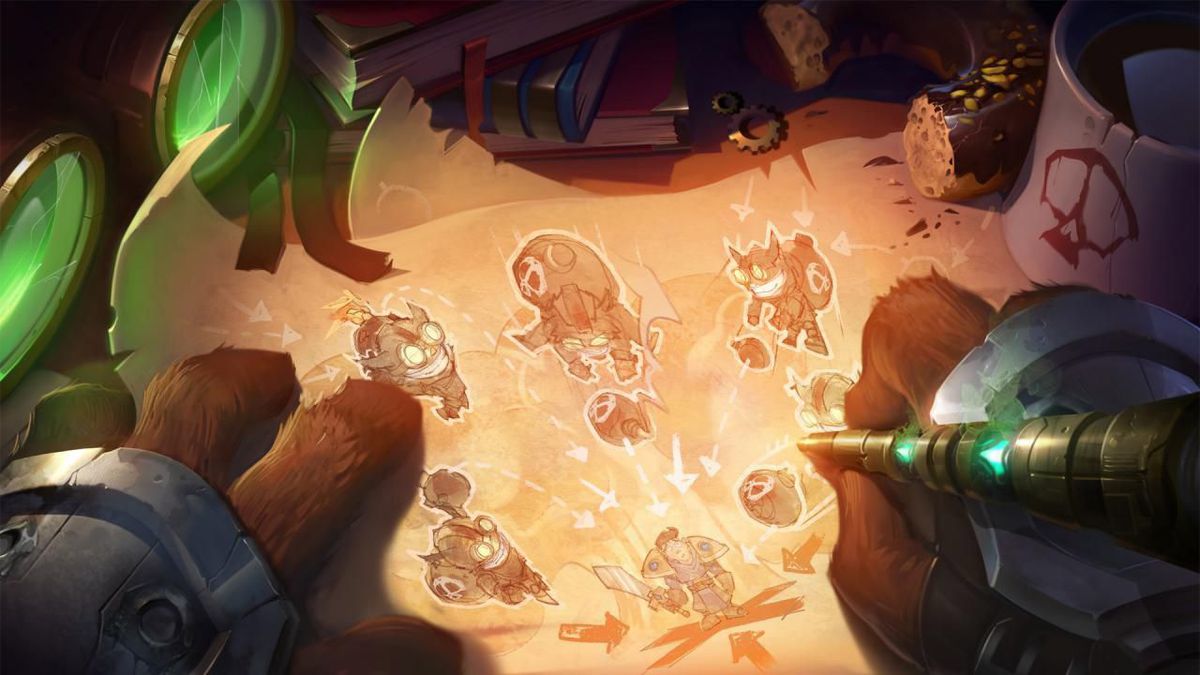 After a year of waiting, players will finally be able to play League of Legends’ One for All mode again.

Riot announced that the mode would be coming to the PBE on the official League forums, while also revealing a few changes to One for All to make the game mode faster and a lot more fun.

For starters, players will start at level 3 and gain gold and experience a lot faster. This should hopefully speed up long drawn-out games and give players more hectic action from the start. Shields and most buffs will also stack, and players will need to get four votes instead of three to lock in a champion.

“Overall, we’re shooting for a game length of 20-25 minutes,” Riot Popc0rner said in the announcement. “If you have a game that’s significantly longer than that, we want to know about it!”

One for All is a mode that has every player on a team vote for a champion they all will play. That team of five will face off against another team of five with the same champion in a typical game on Summoner’s Rift until one team destroys the enemy Nexus.

There are certain limitations to the mode this time around, however. Both Teemo and Karthus will be banned from the mode completely, as they were seen as too overpowered.

Players will officially be able to get their hands on League’s All for One mode when it leaves the PBE in Patch 8.6, which should be going live on March 21.