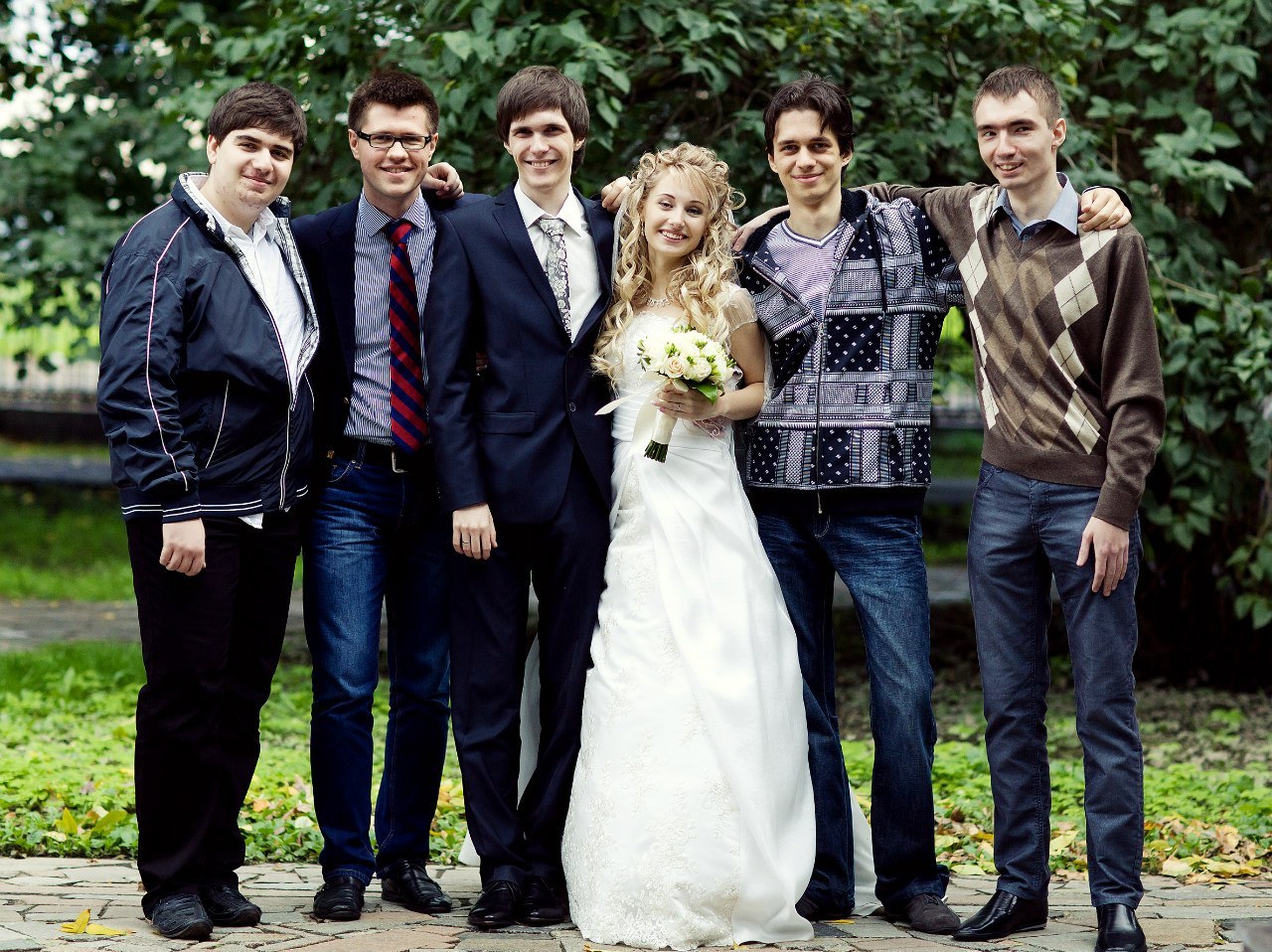 After Fnatic’s loss at IEM Cologne to Team SoloMid and Europe’s lack of performance in subsequent tournaments, it became pretty clear to most observers that the best teams came from North America. However, these observers failed to notice the rise of the first dominant Asian team: World Elite. Caomei, ClearLove, Misaya, WeiXiao, and Fzzf is undoubtedly the most famous WE lineup, and they themselves would have their time at the top. But the WE team that first rose to prominence featured only Misaya and WeiXiao; the rest of their lineup contained YMS top lane, YJTM jungle, and if support.

WE would defeat CLG in a close 3 game series to take the Guangzhou title.

For many months afterwards, pros would hype up WE as the best team in the world. The fact that they stayed in China and few teams had the chance to play them only built up their legend.

After the fall of the original EU lineups, a new generation of pros came up to their take place. First was the legendary Moscow Five, formerly known as Empire. They were famously innovative; one particular move was this great Nunu play by Edward.

They also were the first team to proxy farm top lane, aggressively counterjungle, and always brought out scary new picks such as Shyvana jungle, Zilean mid, and many more.

This European powerhouse would meet Team Solomid, which had been dominating all American tournaments and were generally considered the best team in the world. M5 would defeat TSM 2-1, in a lopsided series wherein all 3 games turned out to be stomps. The most bizzare thing about M5 was in a time when most teams were moving into gaming houses, Moscow 5 were famously distant from each other. The players claimed that they weren’t even particularly good friends, and they only got together to bootcamp for a week or two before playing a tournament. Alex and Diamond were both getting married, and Edward was a college student who spent most of his time studying rather than playing League!

However, Gambit’s period of dominance would not last very long. After their defeat of TSM, a new rival, CLG.EU, which played a stalling style that countered M5’s aggression, would take over the European crown. For the rest of Season 2, these two teams vied for dominance. Moscow 5 would take first place in European regionals, and a narrow advantage going into Worlds, but which team was the best was far from clear.

Meanwhile, M5 also faced many rising rivals from overseas, particularly Korea. Azubu Blaze would crush TSM at MLG Summer Arena and cement themselves as a scary contender for the world title. Their sister team was equally scary.

Azubu Frost would famously “reverse sweep” CLG.EU, coming out with a 3-0 run after falling into a 0-2 deficit. Heading into the World Finals, most teams considered Azubu Frost and Moscow Five the favorites for the World title.

Shockingly however, it was the Taipei Assassins from the little-known SEA region that would take the cup. TPA wasn’t even considered a contender for the world title; almost everyone believed that their dominance over the SEA region (they did not lose a single game) just meant that SEA was a weak region. (They weren’t far off, Saigon Jokers got dominanted this tournament, only beating out Dignitas, and SEA hasn’t done anything in tournaments since the days of TPA.) However, it turned out that TPA’s players were just too far ahead of their time. Stanley’s split pushing strategies and map awareness, particularly on Nidalee, just could not be dealt with. Mistake had extremely good map vision for his era. And Toyz was an unstoppable mage player. On his signature Orianna and Anivia, he could rival any mid laner. TPA would roll through Moscow 5 in a 2-1 series with no trouble after they banned Alex Ich’s pocket Evelynn. In the finals, they were once again pitted against favorites: the mighty Azubu Frost.

In this series, it was the oft-overlooked bebe who particularly stepped up his game, exposing Frost’s mechanically weak link of Woong.

With a decisive Game 4 win, Taipei Assassins secured the Season 2 World Championship after two of the biggest back-to-back upsets in League of Legends history.