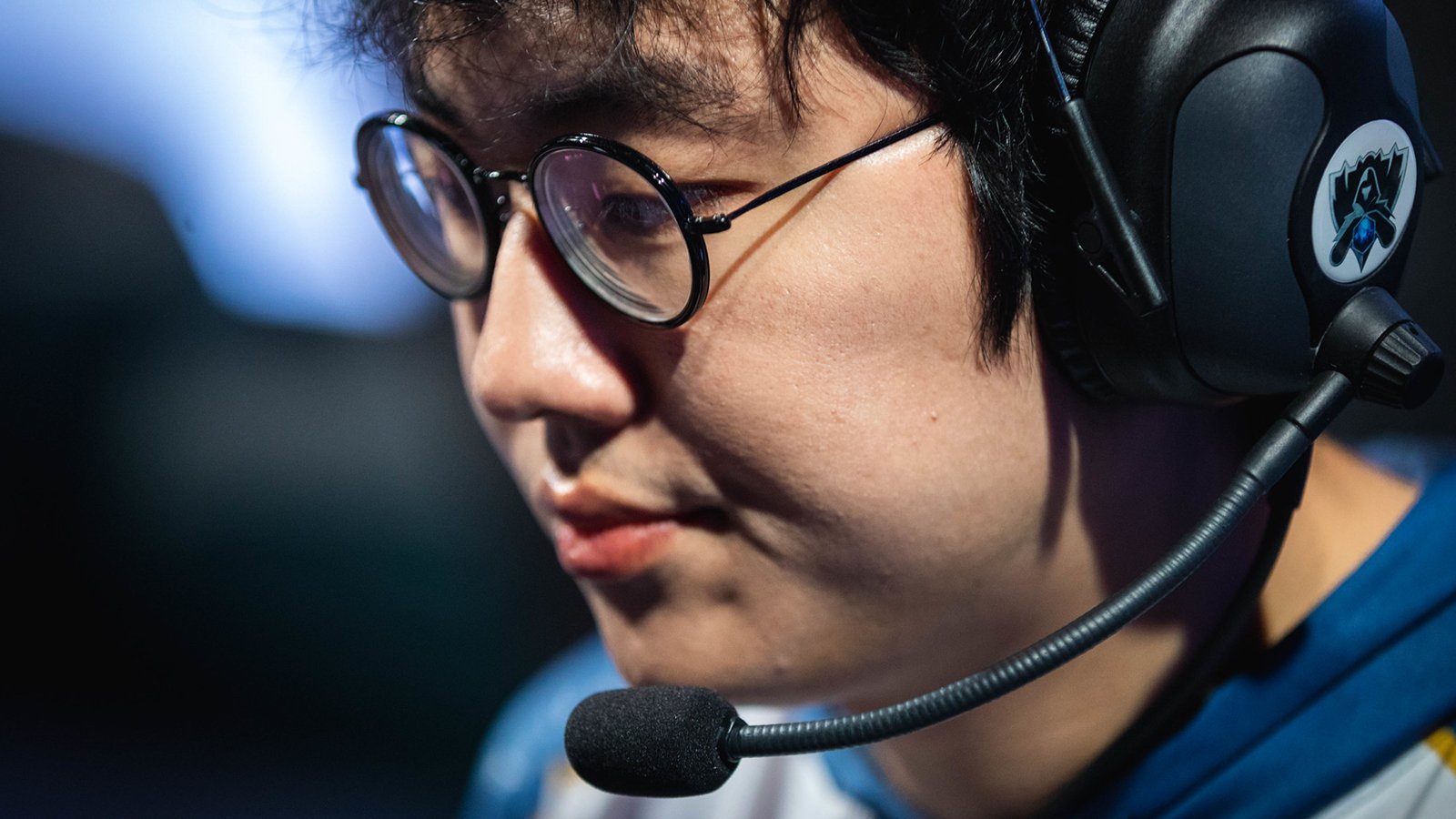 Star Golden Guardians support Kim “Olleh” Joo-sung has taken a major swipe at the majority of the LCS player base over their alleged disregard for Champions Queue games, claiming any pros who compete in North American the league should be “spamming time” on the invite-only League of Legends lobby.

“Only a few people are playing Champions Queue,” the LCS support revealed in a Twitch rant on March 15. “WTF are you guys doing… It’s my question for everyone.”

The problem, Olleh explained, is Champions Queue numbers have plummeted dramatically since the invite-only League lobbies opened in February. Interest was originally quite high, but as several more motivated leaders tore away at the top and the prize⁠—$12,000 per “split” and $25,000 per three-month “season”⁠—became harder to reach, more and more LCS pros simply stopped logging on to play. This trend has continued to accelerate these last few weeks.

By the end of the closed League queue’s first split, which just ended on March 8, there were “literally only 20, 30 people playing,” Olleh said. “The same people only.”

Champions Queue was founded by Riot Games devs earlier this year to help North American League pros and other high-Elo players practice in high-stake games. The West Coast-based server offered up cash prizes to motivate stars to grind. The kitty totals $400,000, spread across the calendar year.

Olleh says that shouldn’t matter at all though. The cash prize is nice, yes, he admits, but LCS professionals playing in the country’s top League competition “should [still] just play for practice, to get better” anyway. If they don’t, Champions Queue cannot work.

“Why do you need money [or] rewards to be passionate or to practice?” Olleh said, addressing the absent LCS players. “I want everyone in Champions Queue spamming the game. 12pm to 5pm is scrims, after 5pm you are free to do whatever. What the fuck are you guys doing after fucking 5pm, 6pm?

“To have better environment for practice in North America, everyone should work harder. If you are studying in really good school, they study all the time. Studying a lot is normal thing in good schools. [On the other hand], if you study hard in [a] shitty school, they see you like a stupid.

Olleh finished second in the first Champions Queue split. He earned 800LP over the course of the opening month and walked away with $8,000 for his efforts. Evil Geniuses wunderkind Jojopyun topped the charts ahead of him, earning $12,000 after carrying a 63 percent win rate over more than 200 games.