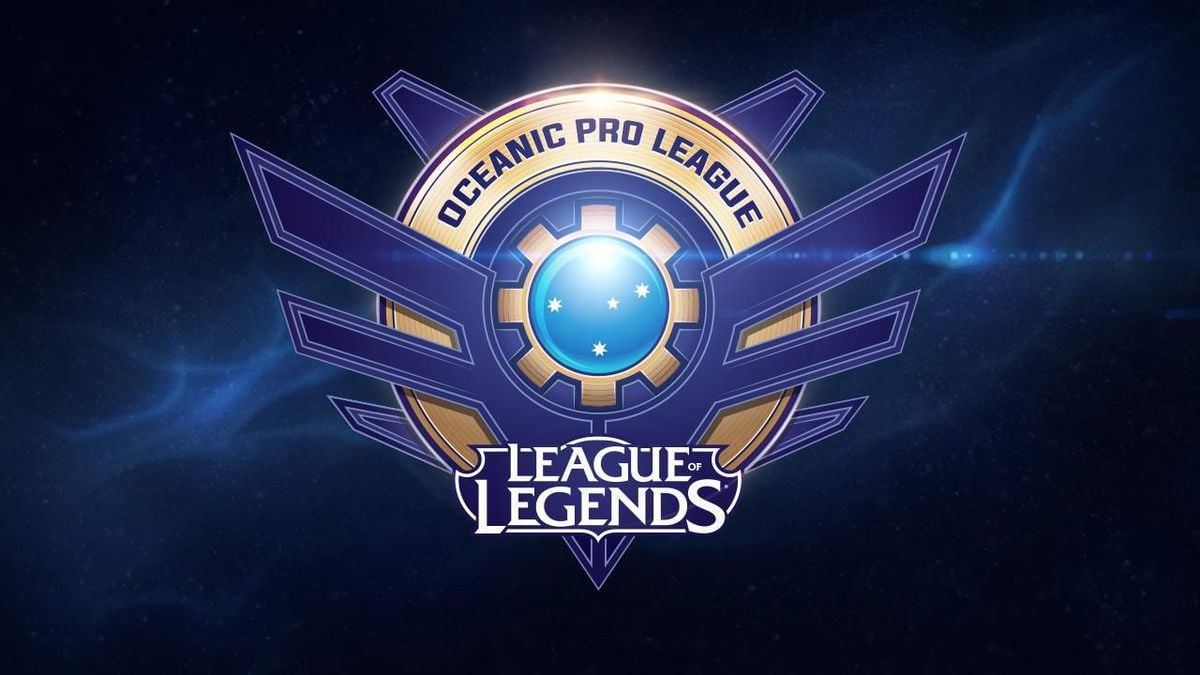 Riot Games has issued yet another competitive ruling to a team in its Oceanic Pro League (OPL).

Newly promoted Team Regicide are the latest Oceanic team to be hit with a punishment from Riot.

All teams in the OPL were required to submit their rosters, with five starters and one substitute, to Riot by the deadline of May 22. Regicide failed to do this, and have been fined $1,000 as a result. The team will also forfeit its bans for its OPL debut.

“These deadlines ensure that the proper background checks for all players in the league can be conducted.” Riot says in its competitive ruling. “They also ensure that every team in the league has equal visibility into their respective Week 1 opponent’s roster. To ensure an equal playing field of the OPL, we enforce these deadlines strictly.”

The ruling on its own might not be remarkable, but it comes on the heels of a spate of rules violations in the Oceanic region over the past six months. Altogether, Riot has issued over a dozen competitive rulings against players and teams in that period.

But the most controversial ruling by far was the Tainted Minds case last month. The team’s players and coach were in a bitter contractual dispute with the team over pay and conditions, and Riot was accused of bias in favor of the owners. In the end, the organization was fined just $7,000 for a slew of abuses—a punishment that was derided by the community.

Though the latest breach isn’t in the league of the previous controversies, it shows that Riot has yet to get a complete handle on the running of the Oceanic region.