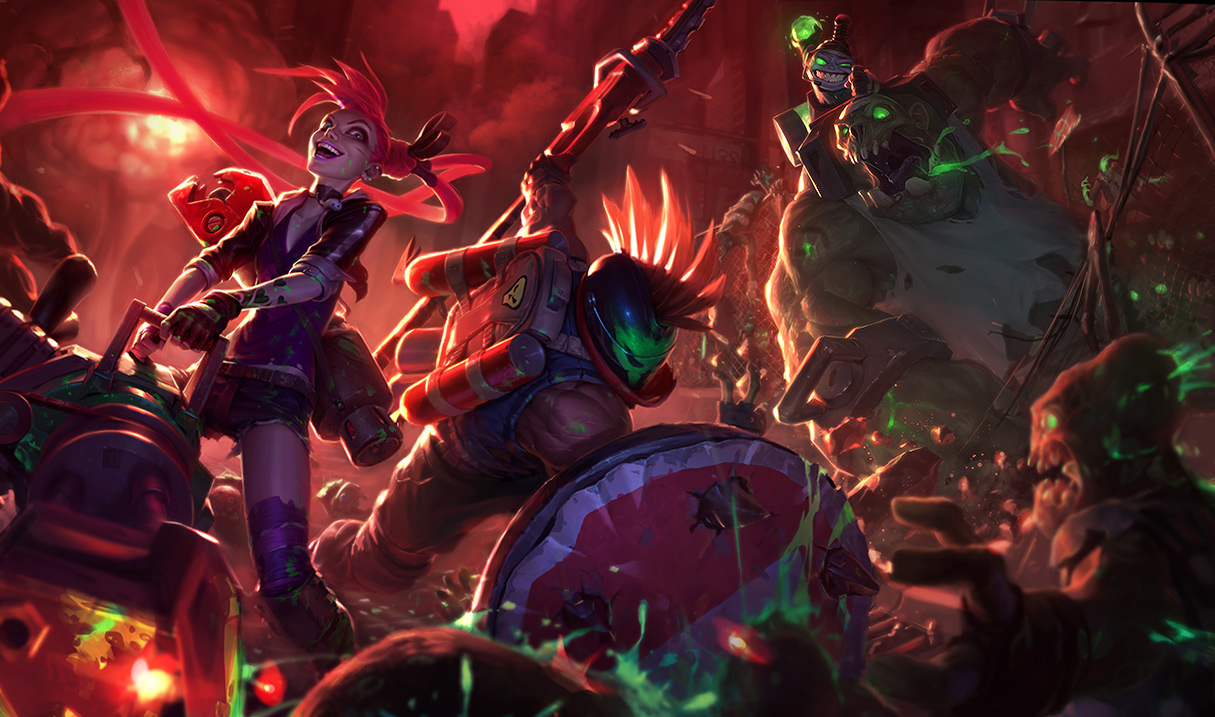 Nunu went from being the worst jungler to the best champion in the entire game overnight thanks to his superbuff in Patch 8.2 earlier this week.

Yesterday, he was nerfed through a hotfix patch to fix his issues, but he’s still crushing everyone. Needless to say, the hotfix wasn’t even close to enough.

The buff in Patch 8.2 had two functions. Firstly, it turned his Blood Boil into a mini Rabadon’s Deathcap by boosting the target ally’s AP by 40 percent as well as their attack speed. This made champions like Azir, Diana, and yes, even Kog’Maw, wildly OP with Nunu, who is now essentially a Blood Boil bot.

Secondly, the buff added on-hit magic damage to his basic attacks as part of his Well Fed passive. This means that, while Well Fed, he deals a very small amount of magic damage with his basic attack, scaling from 3-11 damage per attack depending on his Q’s rank, and then gaining five more damage per 100 AP. This is what was nerfed in yesterday’s hotfix. This passive now deals 1-5 damage per attack, and still increases by five per 100 AP.

His winrate is still 54.27 percent, according to League of Legends stats site OP.gg, which is less than one percent under where it was when the patch initially launched. His playrate is still high, as well, making him the best performing jungler in the game, hotfix or not.

It’s exceedingly rare for Riot to issue a double-hotfix for one champion, so if that holds true, we’ll be waiting at least two more weeks for Patch 8.3 before he’s looked at again.