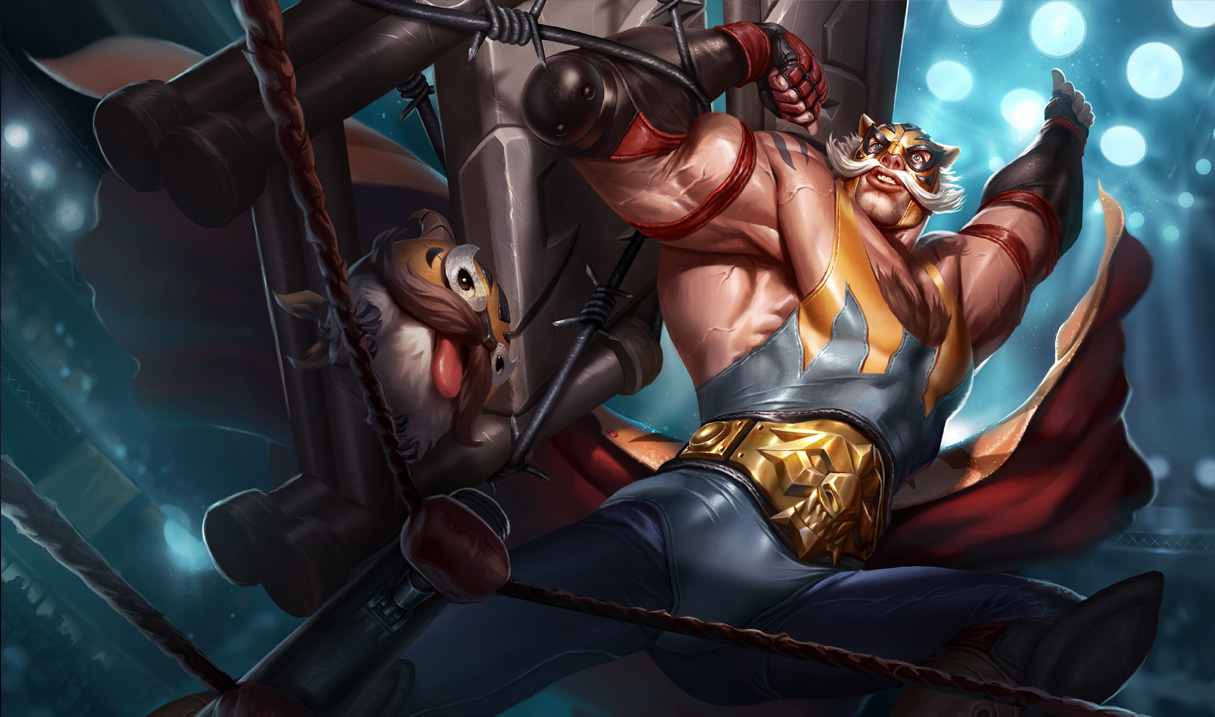 In a surprising turn of events, both Lee “GBM” Chang-seok and Erlend “Nukeduck” Våtevik Holm are set to start for Team Vitality in their EU LCS match against Fnatic later today. Nukeduck, who has been Vitality’s mid laner all season, will transition to the support role, while GBM will come off the bench to start in the mid lane.

This match will be the first for both teams in week four, with Fnatic also going through a roster change, as Mads “Broxah” Brock-Pedersen was promoted from Fnatic Academy to replace Maurice “Amazing” Stückenschneider in the jungle.

These new lineups for Vitality and Fnatic will face off in the second game of the EU LCS, following Misfits vs. Splyce.