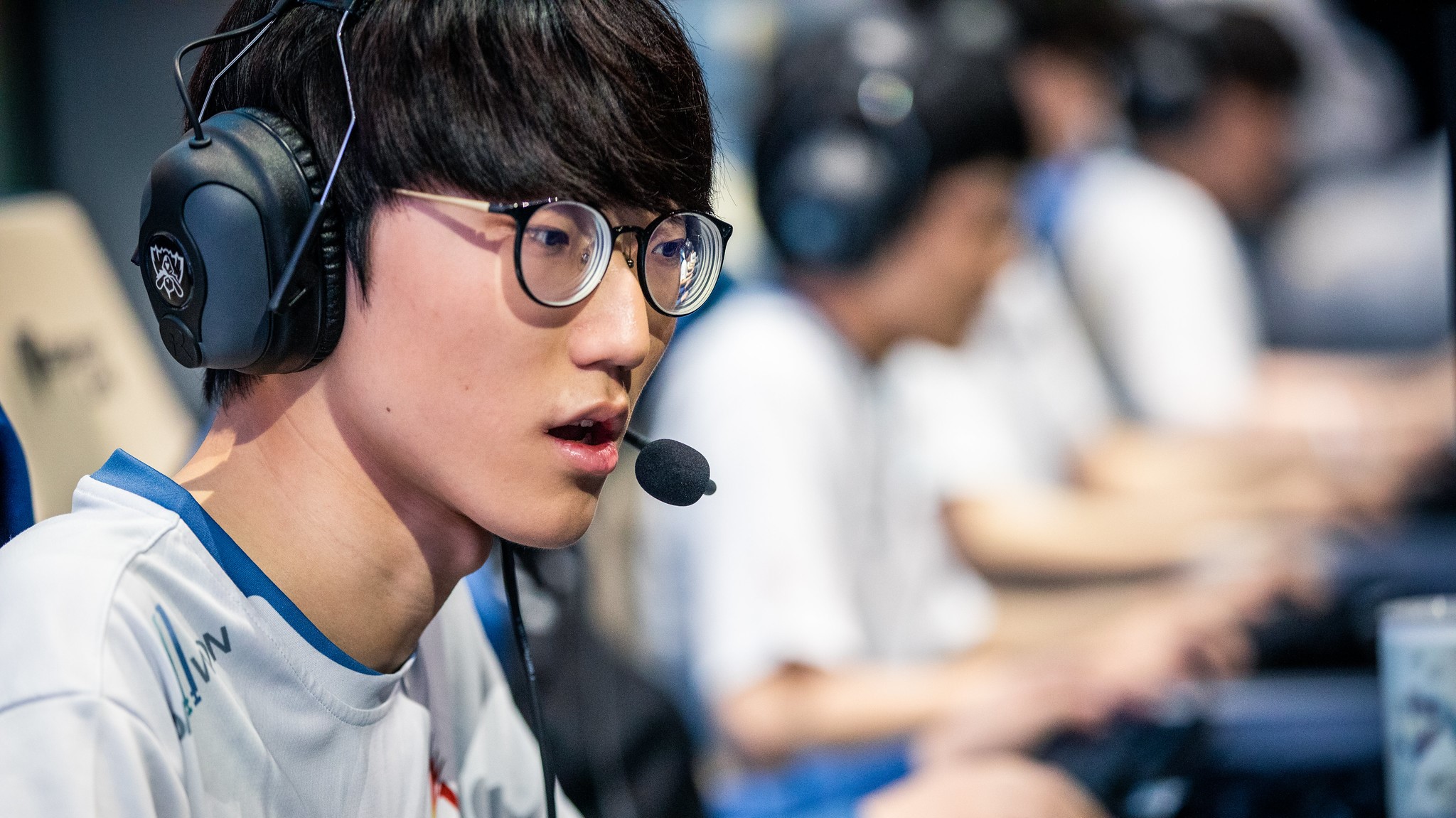 DWG KIA’s top laner Nuguri shed some light on his team’s goals for the year and explained why he looks up to T1’s Zeus in an interview with Korizon Esports following a victory against Nongshim RedForce on Sunday, June 3.

Nuguri told Ashley Kang that there still are some things lacking in his performance and there’s a lot of room for improvements in his gameplay. “I believe that I am not contributing enough to the victory of the team in the mid-late game, post-lane phase,” he said. He added that he believes his teammates feel the same way.

Nuguri also spoke about DWG KIA and his personal goals for the season. When it comes to the former, as you may have expected, he aims to win Worlds once again. Individually, however, the 22-year-old said that he looks up to T1’s Zeus, who he sees as an ideal top laner in the LCK.

“I honestly don’t feel like my performance is that of a top laner that deserves to win Worlds,” Nuguri said. “It’s Zeus. He’s on peak form right now, he’s very close to the ideal top laner that I aspire to be.”

DWG KIA and T1 have already played each other in the 2022 LCK Summer Split during the second week of the regular season. The defending champions, T1, convincingly took the series 2-0. Nuguri and his squad currently sit in third place, just below T1.

So far in the split, Zeus has played seven different champions, from Gangplank to Gragas. With just one loss to their name, T1 continue to be in a strong position leading up to the playoffs. Only Gen.G, who are currently undefeated (6-0), sit above them in the standings.