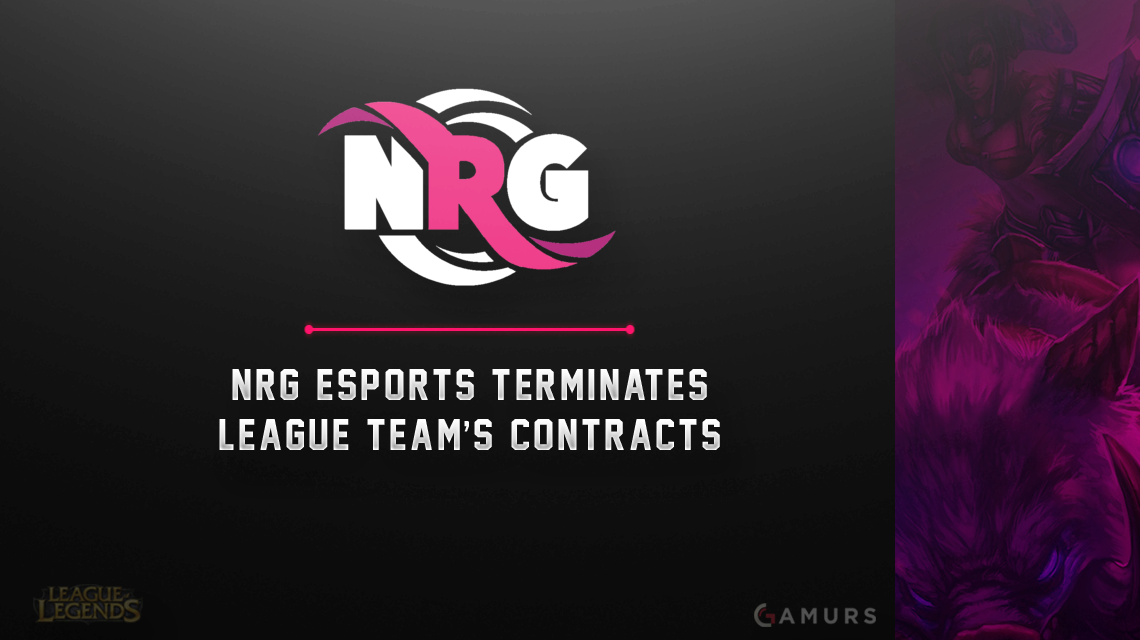 ESPN’s sources reported that there was a type of performance-based clause in the contracts for each of the players that allowed for “lawful termination” if the team was relegated from the LCS. The team was dropped to the Challenger Series after losing to Echo Fox this past Sunday.

Barry “KoreanEdelweiss” Lee, the team’s manager, tweeted today that GBM and Ohq were headed back to Korea. Other than this, information about the future of the remainder of the team is up in the air, although Santorin is reportedly in high demand.

Getting ready to leave the house and head off to Korea with @GBM_lol and @OhQ_lol. It’s been a good 2 months, regardless of results.

With various reports about Santorin and KiWiKiD parting ways with the organization surfaced earlier in the day, the the remaining three’s termination from NRG came out at the same time.

What should NRG do next in LoL? What about the five new free agents? Let us know in the comments below and follow @GAMURScom for more League of Legends esports news and features.

Image credit to Blog of Legends.