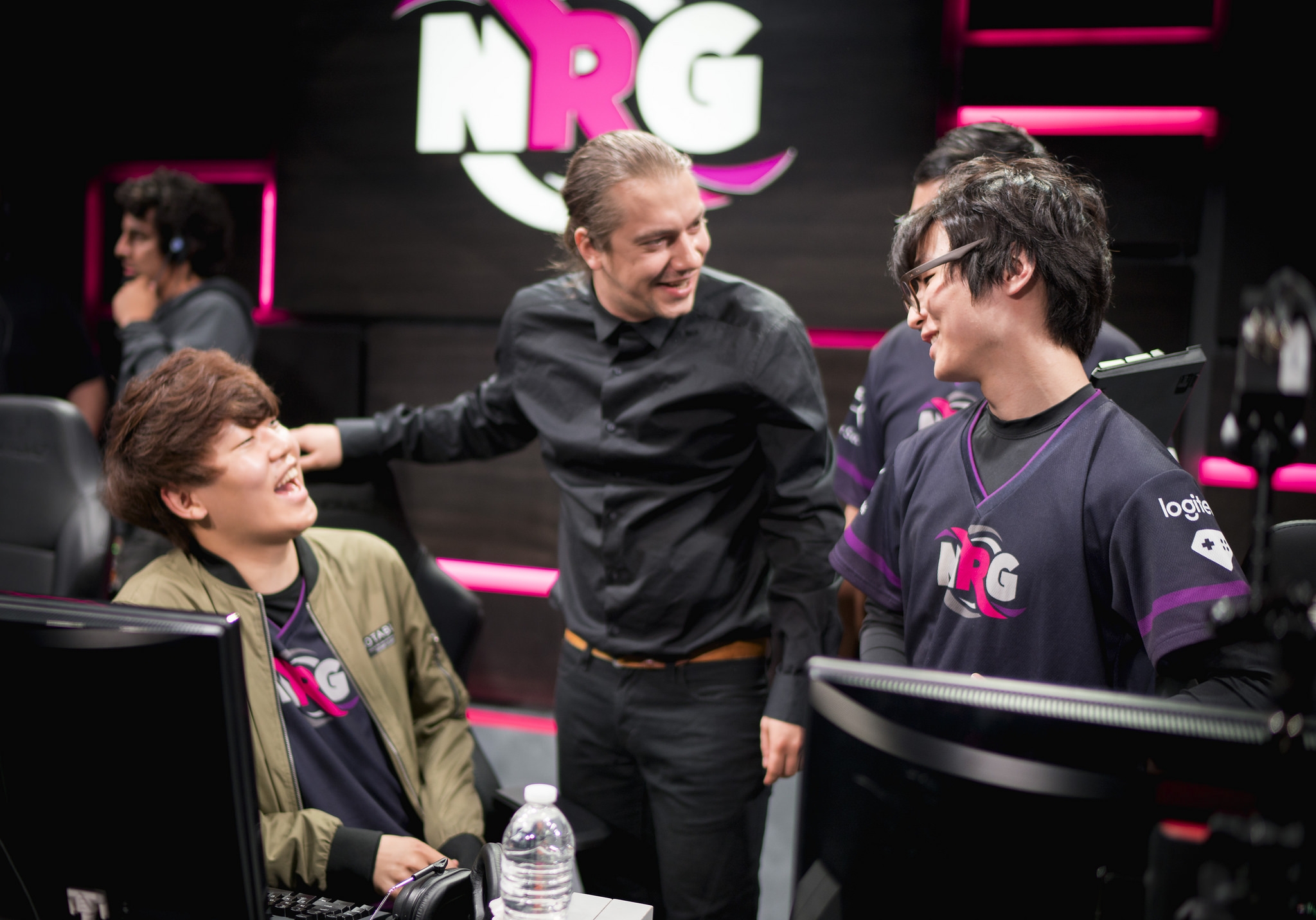 Every member of recently relegated NRG Esports has left the side after relegation from the North American LCS.

According to a report from ESPN, the organization cut ties with the players due to a contract clause that was triggered in the event of relegation.

I am now officially a free agent.

I will return next season as a strong jungler and leader.

You can look forward to it????

He said coaches had been telling him to consider the role swap, and that he’d been preparing for a year to make the change.

Support player Alan “Kiwikid” Nguyen hinted at his retirement, saying that he will be looking for no- playing roles in the foreseeable future. It wouldn’t be the first time the player has flirted with the idea of hanging up his mouse and keyboard.

Am officially a free agent, looking to do stuff other than playing(Worlds Prep!). Appreciate all offers, contact: [email protected]

Team manager Barry “KoreanEdelweiss” Lee stated that he, along with GBM and AD Carry Oh “Ohq” Gyu-min, will be returning to South Korea. Neither he nor Ohq gave any indication that they would return to the North American LCS in the future. The only member to remain quiet on the matter is top laner Diego “Quas” Ruiz, who has given no insight into his plans. The top laner returned to LCS play with NRG after leaving Team Liquid and “retiring” last year.

It’s unclear whether NRG will continue their investment into League of Legends by finding a new lineup for the Challenger Series, or if they will give up their spot and pull out of the scene for the near future.