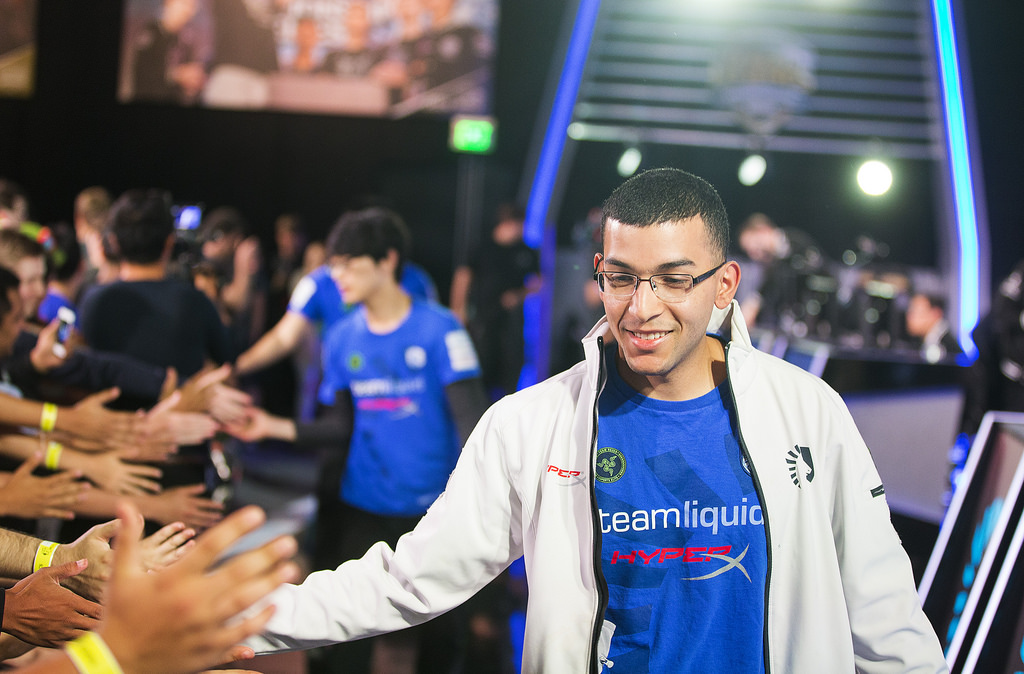 After a disappointing season one of the newest teams in the LCS is revamping its roster.

The sweeping changes transform a roster that had high hopes entering the Spring. A new franchise founded by the co-owners of the Sacramento Kings, NRG Esports built an impressive roster centered around two Korean solo laners, Jung “Impact” Eon-yeong and the biggest Korean import in the history of the LCS, Lee “GBM” Chang-suk. But the team only mustered a 9-9 record, just barely clinching a playoff spot on the final day of the season. Then, in the playoffs, NRG bombed out, losing a 3-0 sweep against Team Liquid in the opening round.

It’s no surprise then that this offseason is a season of change for NRG. The team added more big-name investors, like pro sports superstars Shaquille O’Neal and Alex Rodriguez. They recruited a new CEO, Andrew Pruett, who formerly worked at Apple. And now, they’ve redone the roster.

Quas will replace Impact, who has been sold to Cloud9, according to ESPN’s sources. Santorin moves into the spot previously filled by rookie jungler Galen “Moon” Holgate, who seemed a promising prospect but had difficulty transitioning his game to the LCS stage. KiWiKiD should provide a steadying veteran presence in the bottom lane one season after his Dignitas team fell to relegation. His marksman partner is up in the air, as Johnny “Altec” Ru is currently on loan to Cloud9’s challenger side. With Impact leaving the squad, freeing up an import slot, NRG will have plenty of options to fill that marksman position.

The team will keep its superstar player GBM, who had an up-and-down season adjusting to North America. He will now be flanked by one of the best top laners America has produced and two veteran players in place of rookies Moon and KonKwon. The additions may not be exciting, especially considering Quas is replacing another talented top laner in Impact, but they should provide a better environment for GBM to realize his talents.

Pruett told ESPN that the changes were brought on by a need to “improve the communication” on the team, as well as to provide a more veteran presence, and the changes should do that for a team that seemed to lack identity in their inaugural season.