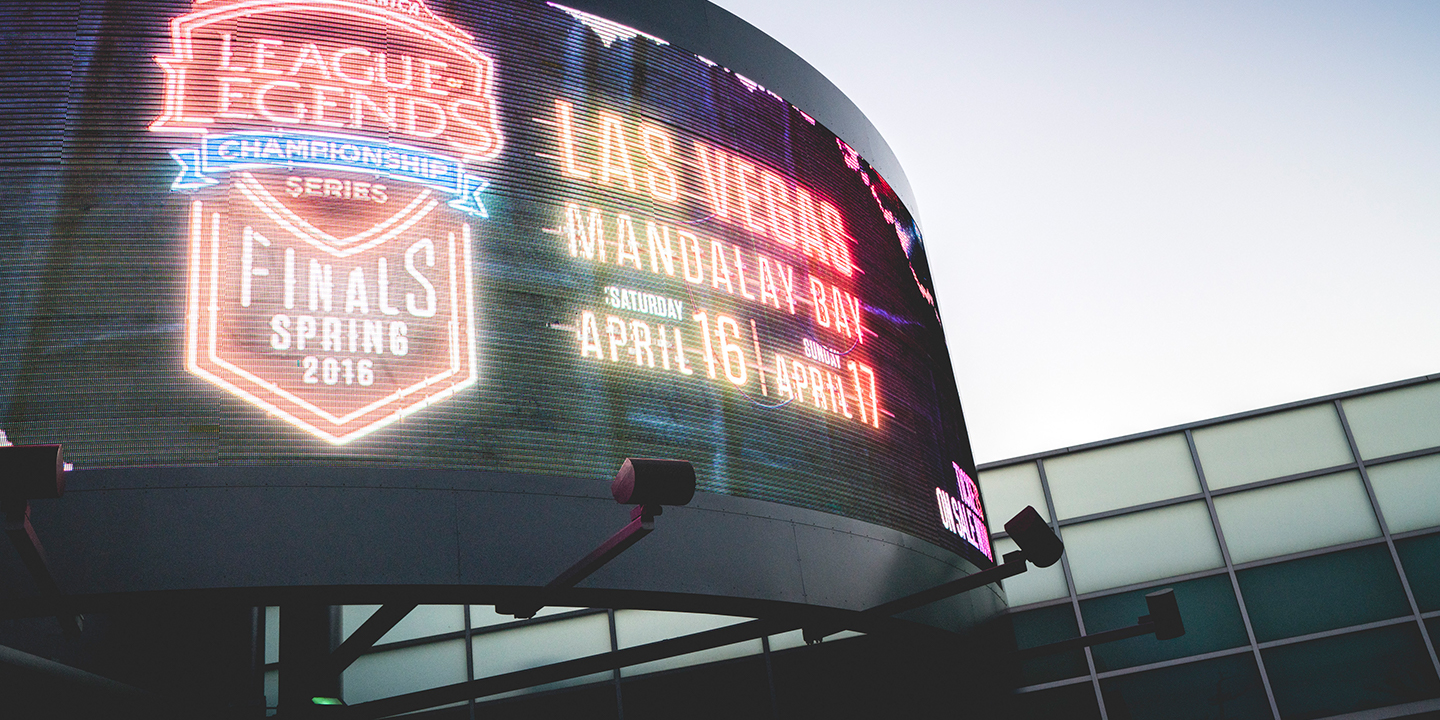 For the past three months 10 of North America’s best League of Legends teams have faced off in the League Championship Series (LCS). Now it’s playoffs time, with the top six teams fighting for championship points and a spot at the Riot Games Mid-Season Invitational.

North American League saw four new organizations enter the scene this year, with many of the existing teams rebuilding from scratch. A new team emerged to dominate the competition—Immortals lost just one game in the entire series, to Counter Logic Gaming, who cemented themselves as the second best team in the league.

Both Immortals and Counter Logic were granted byes due to placing first and second. This weekend will see three veteran organizations and a new squad facing off. Cloud9, Team SoloMid, Team Liquid, and NRG eSports will compete, with the winners of the two series’ meeting Immortals and Counter Logic in the semifinals. The finals then will conclude in Las Vegas’ Mandalay Bay Event Center on April 17. Barring any surprises, the playoff race seems pretty clear cut.

Today’s matchup pits two of North America’s legendary teams against each other. For the majority of the past three seasons—for four splits since summer 2013—Cloud9 and Team SoloMid have faced off in the finals of the North American LCS. While Cloud9 hasn’t made it to the finals every season, SoloMid has.

But that’s likely to change this week. This season, Team SoloMid’s star-studded lineup, which is led by Søren “Bjergsen” Bjerg, Yiliang “Doublelift” Peng, and Bora “YellOwStaR” Kim, has looked extremely disjointed since replacing all of its members except Bjergsen in the offseason. YellOwStaR, who is a legend in his own right, and jungler Dennis “Svenskeren” Johnsen have had poor performances for the past nine weeks.

Cloud9 has also had a rough season, but not nearly as bad as their foes. With the addition of jungler Lee “Rush” Yoon-jae and swapping mid laner-turned-jungler Hai “Hai” Du Lam to support, the squad has had their moments of brilliance. Hai’s shotcalling makes the team more definitive strategically than the disjointed SoloMid.

Tactically, Cloud9 looks better and is favored to win the match. Team SoloMid hasn’t looked great, and even with the help of sports psychologist Weldon Green the team probably won’t win. The end result will likely be a 3-0 or a 3-1 in favor of Cloud9, and Team SoloMid won’t make it to the finals—or even the semifinals—for the first time ever.

The winner’s will meet Immortals and CLG in the semifinals. Originally, NRG seemed favored in this match due to having better players on paper. But the new Team Liquid is beaming with young talent, including rookie of the year in North America Joshua “Dardoch” Hartnett, and fellow rookies Matthew “Matt” Elento and Samson “Lourlo” Jackson.

Unlike NRG’s rookie Galen “Moon” Holgate, whose lackluster performances made NRG CEO Gerard “Atlas” Kelly want to bench him earlier in the split, Dardoch and Matt have performed extremely well.

The veterans on each team have had differing performances. NRG’s top laner Jung “Impact” Eon-yeong had a good regular season, and given his experience he should beat Lourlo in lane. But in the bottom lane, Matt and Impact’s former teammate Chae “Piglet” Gwang-jin has performed better this split than NRG’s Johnny “Altec” Ru and Kevin “KonKwon” Kwon.

It is because of Dardoch and Piglet’s performance so far that Liquid is the favorite of this matchup, but only by a small margin. The end result will likely be 3-2 either way. With Liquid ending the season in a 2-0 against Team Dignitas and Cloud9 they look to be the favorite. And with more time to prepare before the best-of-five series, Team Liquid should be able to take out the win.