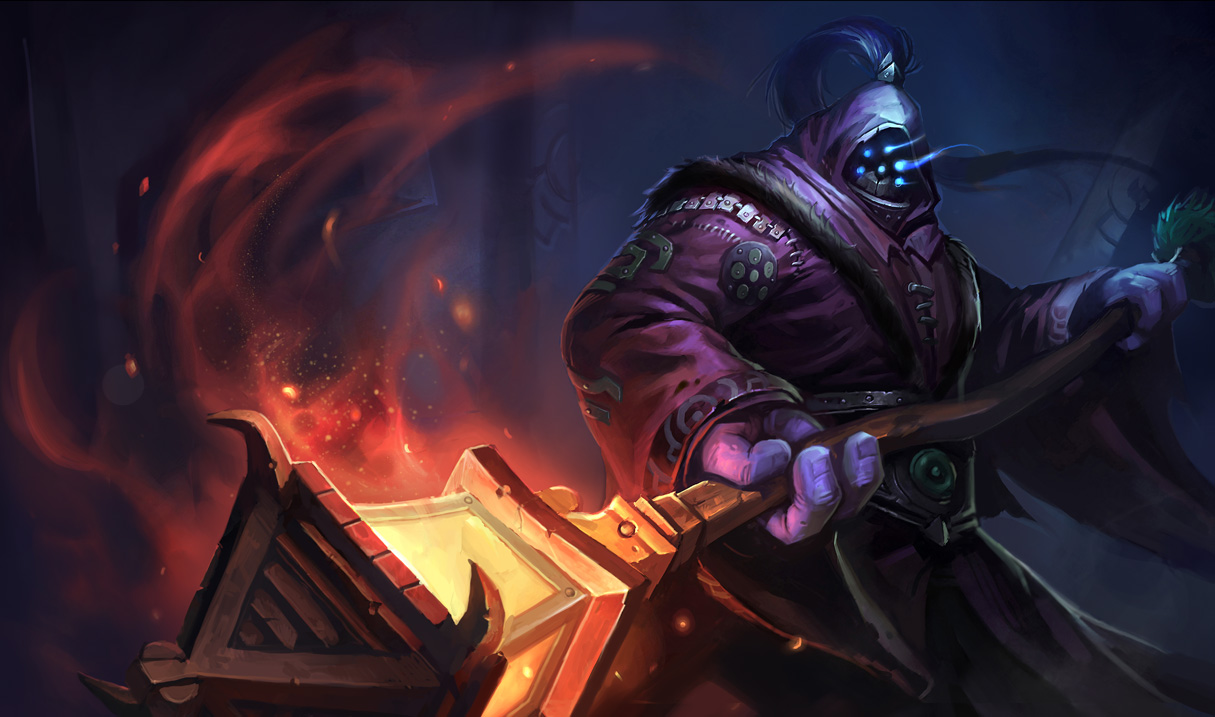 In addition to the previously announced Cho’Gath changes, Jax and Nocturne will also be receiving some alterations in Patch 7.5, according to Andrei “Meddler” van Roon, Riot’s lead champion designer. Meddler confirmed these changes via the Riot message boards, and they all seem to be pretty reasonable fixes.

The changes are targeting older champs in an attempt to bring them more up-to-speed with the current state of League of Legends.

There doesn’t seem to be any major changes currently, but as Meddler said, we will know more about these alterations when the official patch notes land.

The changes, in their current state, are more targeted towards UI changes, helping players know the range of abilities and smoothing out animations. We can only hope for some changes to their style of play in the future, as Riot continues to update older champions.