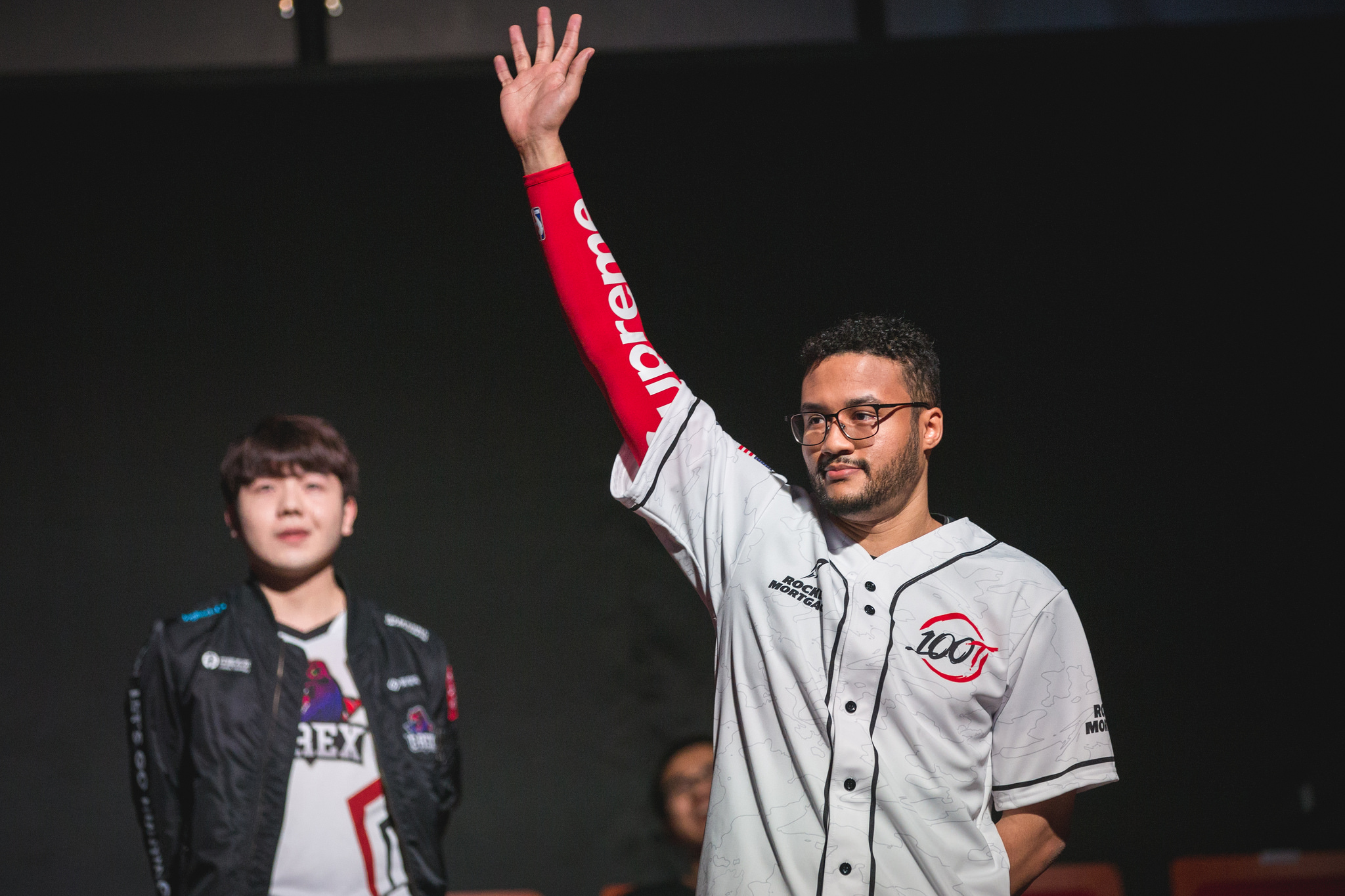 Today’s match between 100 Thieves and Fnatic was arguably a best-case scenario for both teams in terms of scheduling. Fnatic probably knew how poorly 100T has been performing at the end of the Summer Split and that this would be a softball game, and 100T probably saw Fnatic as the only other LCS team in their group. And as we all know, LCS teams don’t do particularly well at Worlds.

Well, one of those turned out to be true. This game was absolutely a softball for Fnatic, because Fnatic mopped 100T up and down the Rift with absolutely no problem at all. The game was short, decisive, and 100T’s best efforts to slow Fnatic down looked pathetic, to put it bluntly.

To evaluate expectations, no one is surprised that 100T lost. Heading into the match, we knew that 100T was a middle-tier NA LCS team and that Fnatic was Europe’s absolute best. We get that. The thing is, though, that 100T showcased a lot of roster issues, particularly with the bot lane, right before Worlds, and also many issues with planning and proactivity in-game. So although we expected them to lose, we were hoping they’d at least be able to put up a struggle.

Fnatic may be one of the best six teams at the tournament, but they’re still the team that 100T would need to beat to make knockouts. That being said, if they could at least make Fnatic sweat a little bit, they’d hopefully be able to show that they’ve improved. After today’s thrashing, we saw no improvements, and Fnatic won with utter confidence. It didn’t look like 100T were even playing the same game.

The question is now, “Can 100 Thieves come back from this?” Well, sure, it’s only the first game for them, after all. But unless we see a totally dramatic improvement in a very short amount of time, it’s a very, very unsafe bet to put any sort of faith in that happening. It can happen, but it almost definitely won’t.

100T’s next game is against G-Rex tomorrow at 6am CT, where they’ll be able to attempt to regain some trust from the fans.