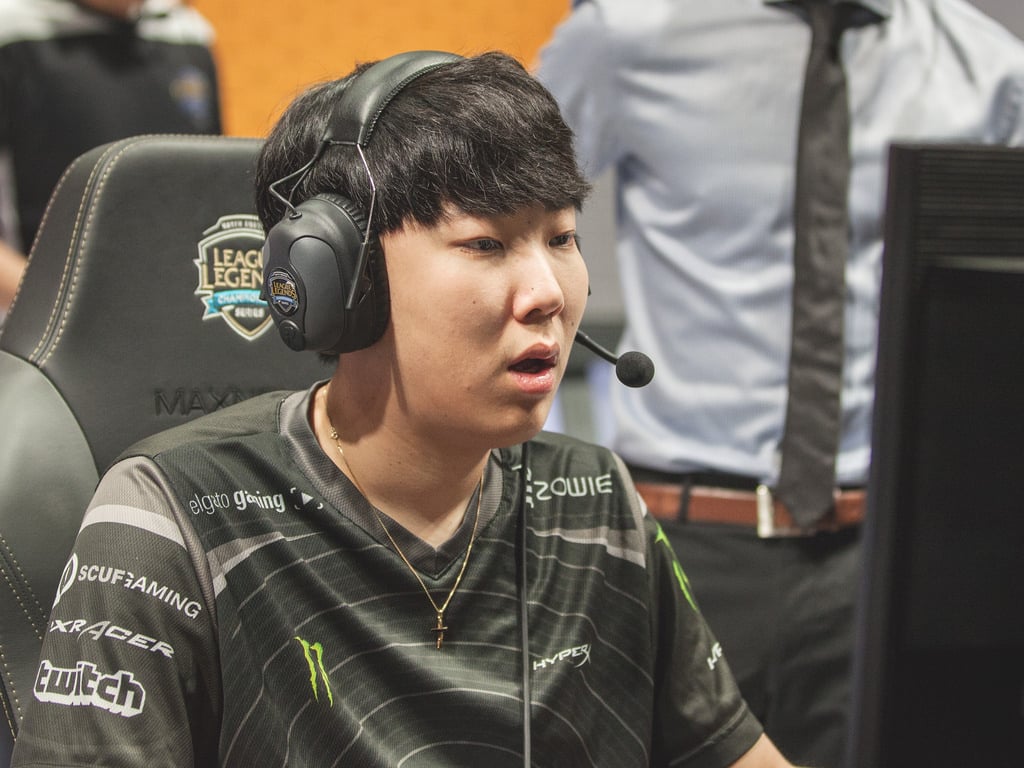 To fill Ninja’s spot, the rest of EnVyUs’ League of Legends team are in Korea to commence try outs.

Ninja first joined the team in 2016, back when Renegades still owned the NA LCS spot. Ninja, alongside Shin “Seraph” Woo-yeong, were part of a two-way trade deal between Renegades and Team Dragon Knights. The two helped Renegades make it through the 2016 Summer Promotion Tournament.

But in 2017, Ninja’s play began to falter. No longer able to carry his team like in 2016, Ninja started to fall behind the league’s other mid laners, amassing criticism from fans and analysts. Team EnVyUs barely managed to survive the 2017 Summer Promotion, beating Gold Coin United in a hard-fought best-of-five.

It is currently unknown whether Team EnVyUs will make further alterations to their NA LCS roster. Ninja has not yet revealed his future plans.