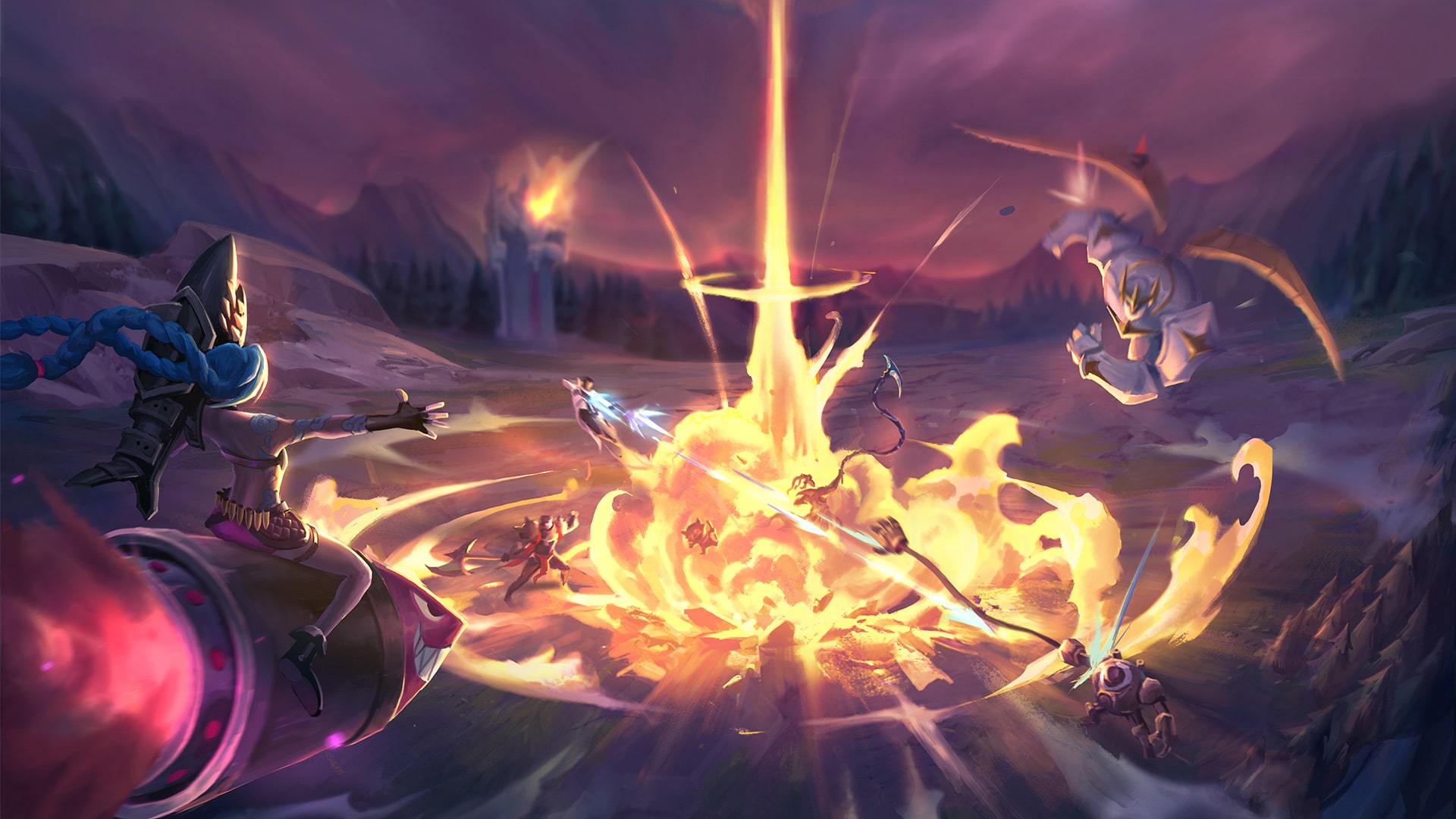 When Nexus Blitz was released as an experimental game mode for League of Legends two months ago, it quickly proved to be a ton of fun. The problem was, it also was unfinished and poorly polished.

That was kind of the point: Riot Games wanted to get something new in front of its players as soon as possible to see what worked and what didn’t. But the player feedback made it clear that certain rushed elements made the game mode less fun to test. In response, Riot Games announced today that the game mode would be coming back for more testing—and this time with a lot more polish.

The biggest element that will be updated is the map. Players complained about how the Nexus Blitz map felt incomplete, with abrupt walls and a cluttered base. So Riot’s first focus in the update is to improve the map visuals. Maybe this way, it won’t look like champions will fall off the face of the earth when they reach the edge of the map.

Riot is also trying to improve visual and audio clarity of the events. These fixes should give players a better idea of where and when those events happen, as well as what they are. And Riot will modify the period in-between events to feel less like the lane phase on Summoner’s Rift and more like brief pauses in action when players can catch their breath.

The final changes largely relate to balance updates to champions and events. This is supposed to be a for-fun game mode, but Riot does want to ensure a wide variety of champions and strategies are viable.

The updated Nexus Blitz should be available in Patch 8.24, which should be released near the end of the year.